The Booker Prize differs from the International Booker Prize in that the latter is awarded for a book translated into English and published in the UK or Ireland. See the Booker Prize website for more information. 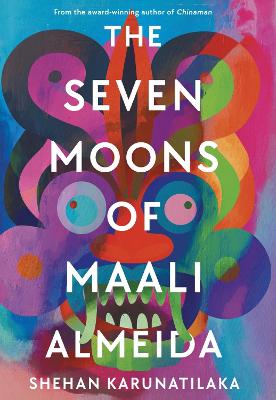 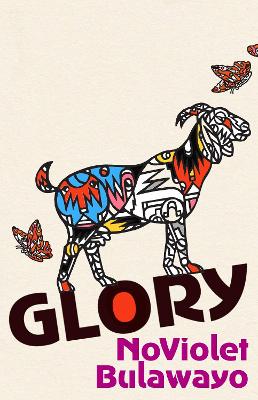 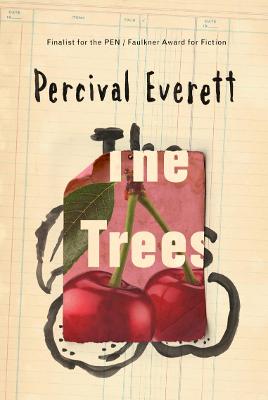 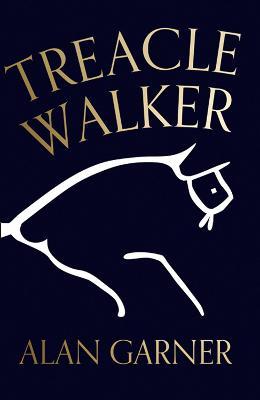 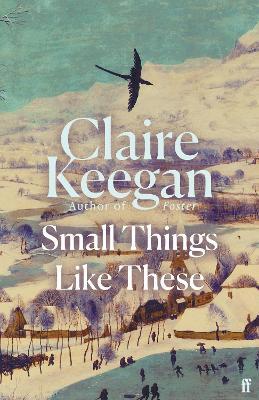 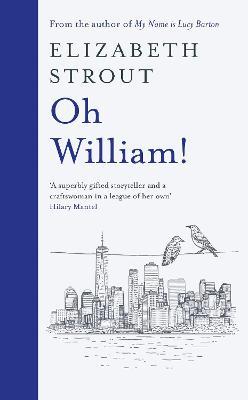 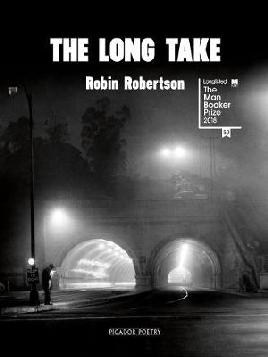 The ‘Golden Five’ were selected by the prize’s five judges to showcase the winning books from Man Booker history that have best stood the test of time, the winner was selected by public online vote. 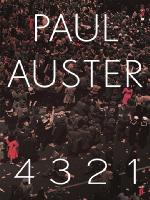 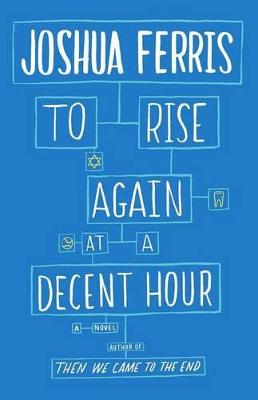 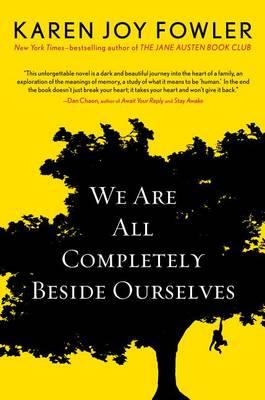 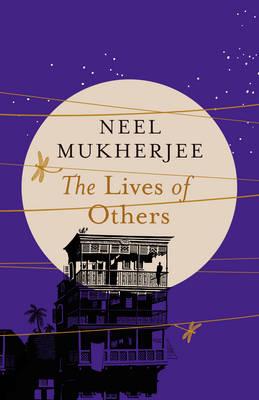 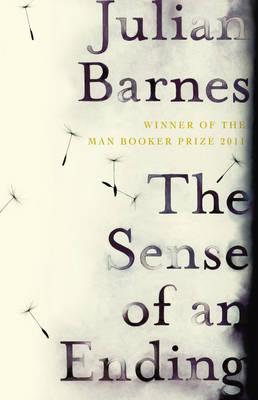 The Best of Beryl

Novelist Dame Beryl Bainbridge was shortlisted five times for the Booker Prize, but never actually won. She died in 2010 and the following year in her honour, the Booker Prize Foundation created a special prize, The Man Booker ‘Best of Beryl’, and asked the public to consider which of her five shortlisted novels best deserved to win this special tribute prize. 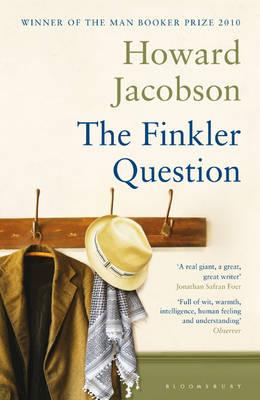 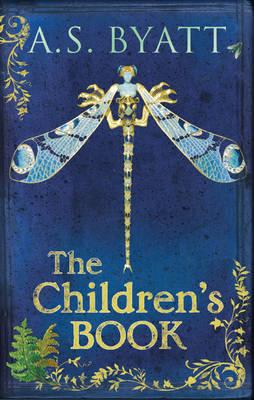 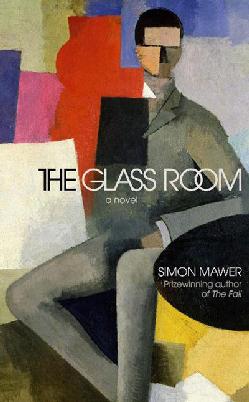 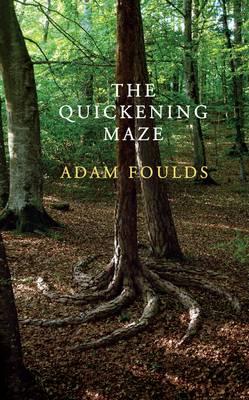 The best of Booker Prize

To mark the 40th anniversary of the prize, a panel of judges was asked to select a shortlist of the best books to have won the prize in the previous four decades. For the first time in the prize’s history, the overall winner was selected by an online public vote.