This award, presented by the Canadian Library Association, was awarded to an illustrator of a children’s book (suitable for children up to and including age 12) published in Canada. It was established in 1971 and ceased in 2016.

See other awards of the Canadian Library Association. 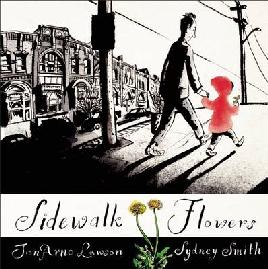 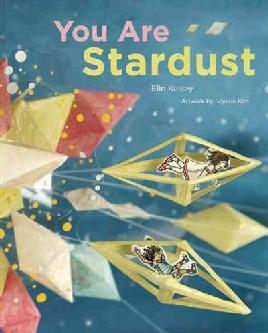 You are stardust Elin Kelsey; illustrated by Soyeon Kim

My name is Elizabeth! Annika Dunklee; illustrated by Matthew Forsythe

Roslyn Rutabaga and the biggest hole on Earth! written and illustrated by Marie-Louise Gay 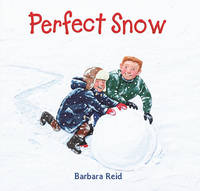 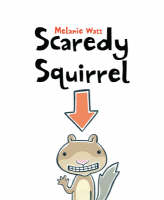 Where I live Frances Wolfe

Waiting for the whales Sheryl McFarlane; illustrated by Ron Lightburn

Til all the stars have fallen: Canadian poems for children selected by David Booth; illustrated by Kady MacDonald Denton