On a warm overcast day on November 21 1997, over a thousand tribal members and Crown representatives gathered on the marae ātea of Takahanga Marae in Kaikōura to witness the signing of the Ngāi Tahu Deed of Settlement.

A Deed of Settlement is a final settlement of all historical grievances against the Crown. It is a document that has gone through a vigorous negotiation process.

The signing of the Ngāi Tahu Deed of Settlement signalled the tribal intention to settle with the Crown, Te Kerēme – the Ngāi Tahu Claim, or as it’s more formally known as WAI21. The significance of this was the conclusion of 148 years of petitioning the Crown to honour their promises as they had agreed to under the terms of their land purchases from Ngāi Tahu.  These promises consisted of not only setting aside adequate reserves of land for future generations, but also provide adequate schooling, health care and other resources. All of which were also guaranteed under Article Three of Te Tiriti o Waitangi.

Much of the history relating to the Ngāi Tahu claim can be found in the Ngā Pounamu Māori Collection reference section at Tūranga. Christchurch City Libraries are fortunate to not only have the complete set of Crown evidence and submissions but more importantly to have been gifted by Kāi Tahu the full set of their evidence, submissions, Waitangi Reports and related legislation relating to Te Kerēme.

Although tribal records note individual tribal members petitioning the Crown, the first collective tribal petition was lodged in 1849 by Matiaha Tiramorehu and the last petition was lodged by Henare Rakihia ‘Rik’ Tau on behalf of the Ngāi Tahu Māori Trust Board to the Waitangi Tribunal in 1986. That petition is known as WAI27.

Over the next 148 years there would be were numerous hurdles created by Crown for Kāi Tahu overcame to get their grievances heard. These included but weren’t limited to:

With the lodgement of WAI27, 23 Waitangi Tribunal hearings were held over the next two years beginning in August 1987. To be able to accommodate the attendees, the first was initially held at Rangiora High School then moved to Tuahiwi Marae.  The remainder of the hearings were held throughout Te Waipounamu |South Island.  During this time the tribunal received 900 submissions, and heard evidence from 262 people and 25 corporate bodies.

In 1991 the Waitangi Tribunal published a three volume Report finding that the ‘Crown acted unconscionably and in repeated breach of the Treaty of Waitangi in its land dealings with the tribe and recommended substantial compensation.’ Negotiations began almost immediately between the Tribe and Crown. However these negotiations were unilaterally suspended by the Crown in 1994 resulting in Kāi Tahu seeking and winning court orders to prevent sales of crown-owned land and other Crown assets in Te Waipounamu.

As part of the settlement Te Rūnanga o Ngāi Tahu Act was passed in April 1996 which brought into being the current tribal legal identity and structure. This provided a path for a non-binding Heads of Agreement to be signed in October that same year. This then led to the Deed of Settlement being signed at Kaikōura prior to the 1997 Hui-a-Tau.

A Hui-a-Tau is a form of Annual General Meeting.  Annually Kāi Tahu come together on the third weekend of November to hold their Hui-a-Tau. This is when the tribal council – Te Rūnanga o Ngāi Tahu - report back to tribal members of their annual activities. In more recent years they have added a biannual Hui-a-Iwi which allows tribal members to come together to celebrate their Kāi Tāhutaka through Te Atakura, a marae based kapa haka event, craft, sport and general whānau activities. In 2022 the Ngāi Tahu Hui-a-Iwi will be held at Arowhenua Marae over the weekend of 26-27 November.

(Now you’re probably wondering why I’m swapping between using Kāi Tahu and Ngāi Tahu.  This is a dialectal difference, traditionally the people of Te Waipounamu replaced the pan-Māori Ng with a K, and hence Ngāi Tahu becomes Kāi Tahu. Both are correct, the tribe’s legal name is Te Rūnanga o Ngāi Tahu as written in the 1996 Act and the 1998 settlement Act. But is generally referred to as Kāi Tahu by many of its tribal members).

More about the signing of the Ngāi Tahu Deed of Settlement

Video footage of that important day:

Te Kerēme is a selective index to the Ngāi Tahu claim. It provides volume and page number references to material from the Ngāi Tahu Māori Trust Board Claim before the Waitangi Tribunal which is held in Waruwarutū is a community space which holds the Ngā Pounamu Māori collection, a collection with special emphasis on Te Ao Māori. It is located on Tuakiri | Identity, Level 2, Tūranga. Material indexed includes: iwi, hapū, marae, individual people, organisations, places and events. 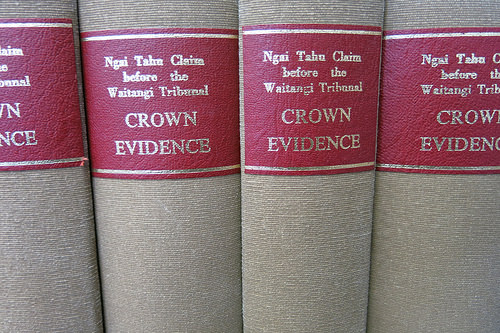 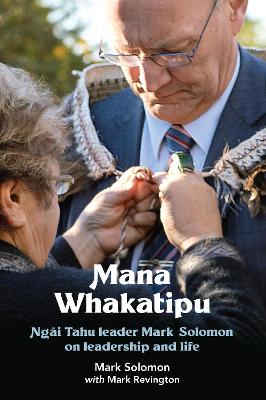 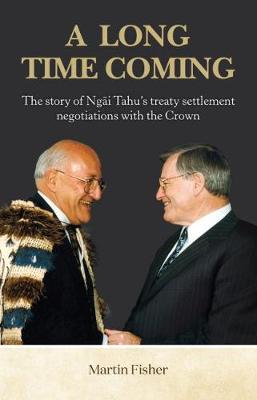 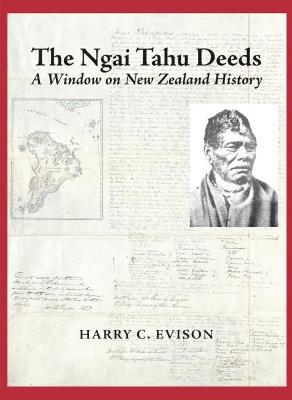