On Monday 25th of January, Tūranga will be celebrating the world’s 220th Burns Night at the Foundation Cafe.  We will be remembering Scotland’s favourite son, Robert Burns, with an evening of poetry readings and musical performances by Emma Johnston, Hugh Campbell and Nicole Reddington, hosted by Ray Shipley. Some delicious Scottish platters and drinks (including whisky) will also be available for purchase. Find out more.

If this stellar line up (and promise of delicious refreshments) hasn’t yet convinced you, here are some more very good reasons for celebrating Robbie Burns with us.

Burns Night first began when a group of friends came together to commemorate the poet's death at his cottage in Alloway in 1801. The evening consisted of recitals of Burns' poetry, a meal of haggis, and a toast to the great man. Happily for us, the evening was such a success that the group agreed to hold the event again a year later only this time, in honour of his birthday.

It’s easy to see how Burns Night has become such a beloved occasion, celebrated right around the world 220 years on. It brings together some of Scotland’s finest including traditional fare (like haggis), whisky, bagpipes, tartan, Scottish airs and sometimes highland dancing. As well as being a wonderful way of celebrating Scotland’s favourite poet, it is a great opportunity to celebrate the traditions of Scotland. 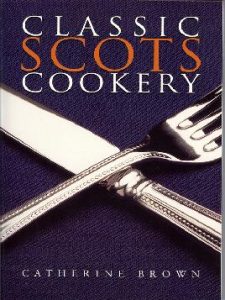 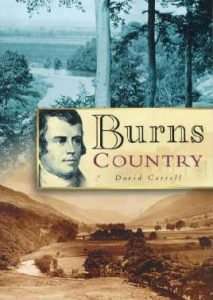 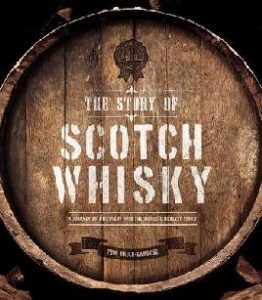 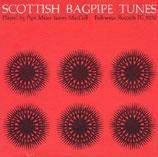 Of course, the poetry itself is reason enough to attend any Burns Night. Robbie had composed 550 poems by his early death in 1796, from the epic ‘Tam O Shanter ‘to the renowned ‘Auld Lang Syne’. He wrote such a tremendous variety that while for some he is beloved for his traditional airs (‘O My Luve is Like a Red Red Rose’), for others he is remembered for his rebelliousness ('A Man's a Man for A’ That’ ), and even his naughtiness ( ‘The Merry Muses of Caledonia’). He is a fascinating poet that still manages to stir a range of emotions in us all.

A Night Out With Robert Burns

Like all good celebrations, Burns Night is also chance to have fun and enjoy a good laugh. Burns enjoyed a bit of cheeky humour himself - (look at ‘My Girl She's Airy’- actually don’t !) You get what I mean, lets just say that Burns would have liked you to have a good time. Moving on… 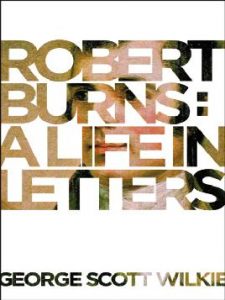 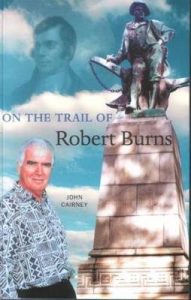 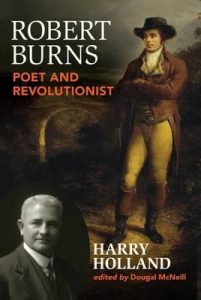 Robert Burns was born in 1759 to Agnes and William Burns. His father passed away in 1784, poor and exhausted from the years of hard physical labour on his farm. Seeing his father broken like this greatly affected Burns, leading to his empathy for the working man, dislike of hierarchy, and distrust of the church. He went on to follow in his father’s footsteps as a tenant farmer but the work caused the rheumatic condition that dogged him until the end of his life. Burns is said to found solace in nature, liaisons with various women (including his later wife, Jean Armour) and of course a good whisky.

Burns released his first volume of poetry at age 27 and became an instant success. However, with a wife and 13 children to support (nine to the long suffering Jean with one illegitimate child taken in by her), the earnings from his work were spent within 18 months. No longer able to continue labouring on the farm, Robert instead worked as an excise officer until his death aged 37.

Burns was in some ways a mass of contradictions - a celebrated poet who battled poverty, a womaniser who wrote of loving only one woman ‘while the sands of life shall run’, a nationalist who condemned Scotland’s egalitarianism (‘The honest man, tho' e'er sae poor, Is king o' men for a' that.‘), a well-educated man with no formal education, and a poet that wrote some of the world’s most beautiful verses, yet delved into bawdy humour. It's little wonder his poetry appeals to so many of us, he felt it all!

As is often said, Burns is Scotland but he is also us when we are rebellious, romantic, heartbroken, hungover, disillusioned, and joyous. He brings us all together and has us celebrating life.