In his song, "First We Take Manhattan", from the album, I'm Your Man, Leonard Cohen sings: "Well, it's Father's Day and everybody's wounded." I'm not sure how Leonard was as a father. You would have to ask his daughter, Lorca, and his son, Adam, but, certainly in his latter years, he lived in the same house as Lorca and Adam, a musician himself, produced and recorded his father's last album, You Want It Darker, released in 2016.

No doubt there are wounded fathers and wounded mothers and wounded children roaming the planet, but Father's Day was created to celebrate fatherhood and, cynics might say, to boost the coffers of greeting card companies.

I respect the right of people in society who do not want or do not choose to have children, but, as a father myself, I have no hesitation in stating that my two sons have given me my greatest joy in life and I think that my wife would echo this sentiment with regards to her own joy. My own father died in 1995 at the age of 83, but he was a wonderful Dad to me all my life and I guess that created a desire in me to replicate that experience as a father to my own children. He had four boys and I have two boys so I guess boys run in our family somewhat.

If I may beg your indulgence, I wrote a poem to celebrate my father, simply entitled "My Father", in my collection, Green Gecko Dreaming, which can be found in the Christchurch City Libraries.

The origins of how and when we celebrate Father's Day are a bit murky with various versions floating around in cyberspace.  If you are a Protestant, you can blame it on the Catholics, according to Wikipedia. Apparently, it springs from a European holiday celebrated by Catholic countries in the Middle Ages when March 19th was a day honouring Saint Joseph, Jesus' Dad. Depending on your beliefs, Joseph was either Jesus' Dad or his stepdad since Jesus' "biological" father was the Big Fella in the sky. But, hey, who was it changed Jesus' nappies, taught him how to plane a piece of timber, use a chisel, took him to the Temple on Shabbat, wrestled him, taught him to skip stones across the Lake of Galilee and lots of other fun things that fathers teach their sons?

As for the modern-day celebration of Father's Day, it would seem that we owe that to America, the cradle of much of our popular culture in the Western world. A few people have tried to claim credit for originating the modern Father's Day celebration and at least three women in different states of USA proposed the idea, in part to honour their own much-loved fathers who had been recently deceased. The culmination of the various attempts to establish Father's Day as a holiday throughout the earlier part of the twentieth century was when President Richard Nixon made it a permanent national holiday in America in 1972.

However you celebrate Father's Day, there are plenty of titles in the libraries to help you reflect on your relationship with your Dad. The evergreen author and illustrator, Shirley Hughes, has a delightful take on it for children. 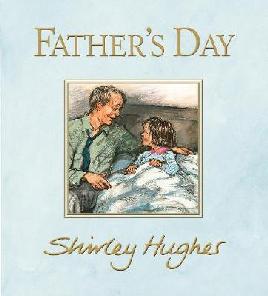 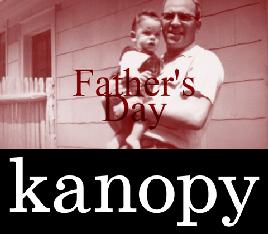 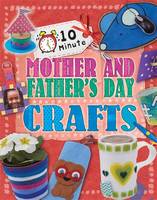 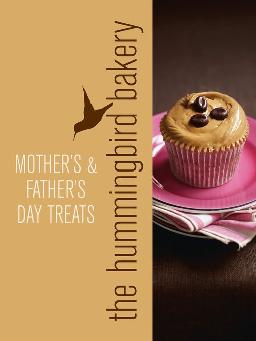 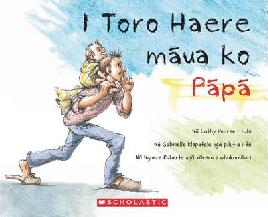 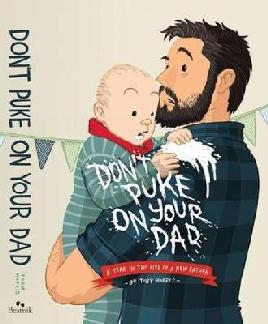 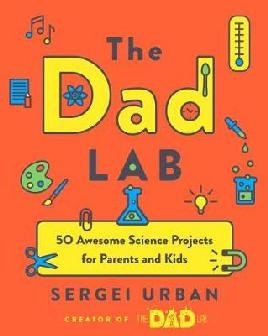 And there are all sorts of angles for adults as well, including fiction, streaming video, and music with a CD by Earl Ronnie entitled Father's Day. Whatever you do, remember on Sunday 1st of September, which is when we celebrate Father's Day in New Zealand, to give your Dad a hug and thank him for all his love over the years.

Find resources in our collection