We have teamed up with BorrowBox to bring you three great eAudiobooks that you can listen to now with no wait. We even have a title for the kids (great for silent reading time for school at home). For more great eAudibook titles check out our ever growing collection on Borrowbox. 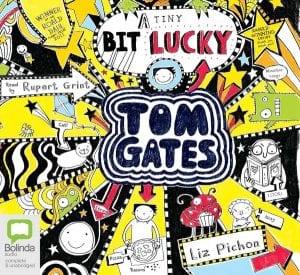 From International bestselling author Liz Pichon and read by Rupert Grint (better known as Ron Weasley) This is the seventh instalment of Tom Gates' adventures.

Will Tom and his band DOGZOMBIES be LUCKY enough to win the Rockweekly Bandbattle competition? They just might be if they could find time to practice! But with inspectors in the school, an amazing new cartoon on TV, caramel wafers to eat and a stray cat getting in the way, Tom's a bit too busy having FUN! 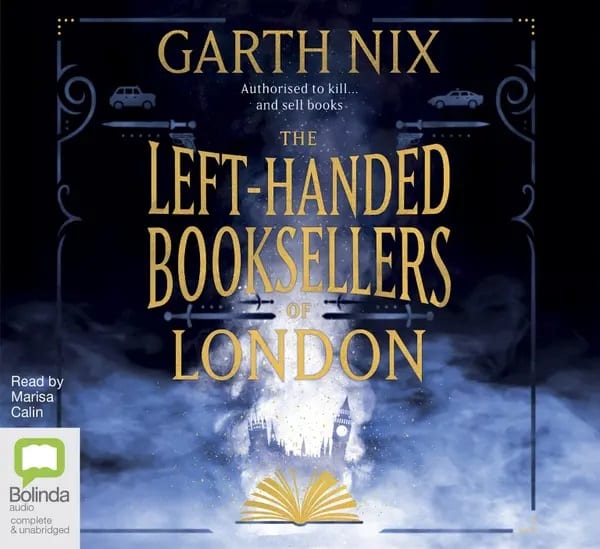 The Left-Handed Booksellers of London by Garth Nix

A girl's quest to find her father leads her to an extended family of magical fighting booksellers who police the mythical Old World of England when it intrudes on the modern world.
In a slightly alternate London in 1983, Susan Arkshaw is looking for her father, a man she has never met. Crime boss Frank Thringley might be able to help her, but Susan doesn't get time to ask Frank any questions before he is turned to dust by the prick of a silver hatpin in the hands of the outrageously attractive Merlin. 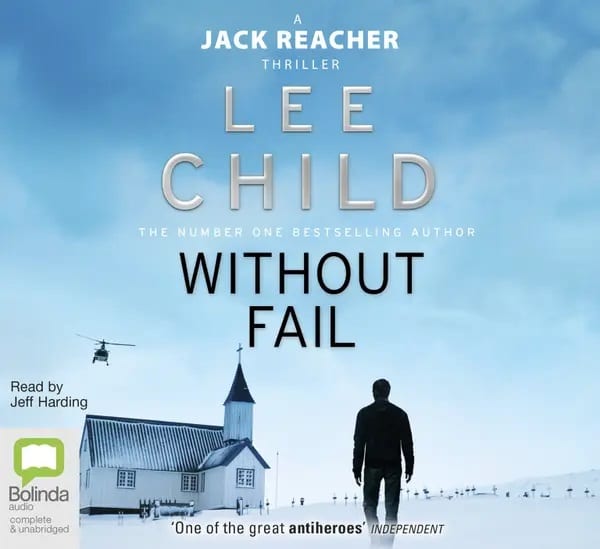 Without Fail - A Jack Reacher Thriller by Lee Child

Jack Reacher is back: this time, he's in the line of fire, protecting the Vice President of the United States.
Jack Reacher walks alone. No job, no ID, no last known address. But he never turns down a plea for help. Now a woman tracks him down. A woman serving at the very heart of US power. A woman who needs Reacher's assistance in her new job. Her job? Protecting the Vice-President of the United States. Her problem? Someone wants the VP dead.