Anis Mojgani is a songful sculptor of words. It was apt that on his return visit to Christchurch, the US slam poetry champion performed at both the Wunderbar in Lyttelton and the Christchurch Art Gallery – hosts to music and art - because when you witness Anis in full flight you can’t help but marvel how artful and performative he is. WORD Christchurch Literary Director Rachael King introduced him to Saturday night's audience as someone who “engages your brain and heart and something intangible within you". On Saturday, he certainly engaged a few librarians.

Here is our list of reasons why one should never miss out on seeing Anis in performance:

It is as if Anis embraces the whole world with his arms. Along with his voice, his gestures illustrate images in front of one's eyes. His expressive hand gestures call you in and lift you up; they manage to point to the cosmos and vital organs all at once. His exceptional performance illuminates poems in a different light, so they reveal themselves in a new, unexpected context, different from the ones that surface up during a reading experience.

2. The way he is in relationship - with you and the world

His empathy and inclusiveness. The phrases and lines of his poetry honour who you and we all are as human beings. He draws you in to be in relationship – with him and with others (Come closer). He invites you to be empathetic and to see the good in others and yourself. He speaks of the human condition in a playful uplifting way. His poems resonate the excitement of being alive (Direct orders), but also battle with the enigma of it (For those who can still ride an airplane for the first time). His poetry honours the holiness in the ordinary and looks for ‘God’ in the everyday.

In particular, his well-regarded poem Shake the Dust is an ode to the unheard, the unnoticed, the unnamed, the unloved, the innocuous and the banal and even the inappropriate. He doesn’t discriminate. He bears witness to us all. He speaks for the bullied and bullies. He honours, validates and appreciates everyone.

During the performance, Anis revealed one of his favourite phrases these days - “10-4” - which is his way of saying “Ok, I read you, I hear you, you are understood.” Having grown up in New Orleans, he has a genuine understanding of the process of grief, sorrow and healing we experienced here. His particular affinity to Christchurch is obvious, you feel “he gets it.” And when Anis tells us his name means ‘companion’ an 'aha' moment happens. Yes, he is a companion in our collective journey of experiencing and examining humanity. Indeed, we are all each other’s companions bearing witness to one another’s existence: In Here I am he answers our fears:

"Will I be something? Am I something? And the answer comes: you already are, always was, you still have time to be."

3. He honours childhood and a child's view of the world

Particularly striking is how many of his poems deliver an impressive and colourful tapestry of a childhood. Told from the eyes of a child, who has an incredible innate gift of poetic language, they draw from childhood memories and experiences such as climbing trees, playing on street or overhearing parents in another room. His poetry takes listeners back to their childhood and school days, and reveals a child’s open, innocent and exuberant experience of the world ("Even if somebody pooped a poem it's alright cuz somebody somewhere made it or Invincible") in which “small children speak half English and half God” and “peace comes with a popsicle” - instant resonance from both a child’s and a parental perspective.

4. We love how he oscillates

He manages to write about his own individual experience and a collective experience in one swoop. He says he speaks to the spectrum of love - and not-love. He conveys what it is to be at once both vulnerable and invincible. Ordinary human abilities to a child can seem like superpowers. Within a single poem, he swings listeners from amusement to sadness, from love to fear, from laughter to deep contemplation about the saddest and cruellest moments of human experience. And while performing, at times Anis seems to hardly stop to breathe when he recites his poetry, but can slow things right down and draw you in.

5. His vibe and presence. His warmth and wit. His generosity. His aroha.

Anis doesn't talk to the audience as a crowd, he addresses each individual. Even though you find yourself sitting in a hall full of people, you have feeling that he is talking directly to you. His poems are “for you”, they are yours – it seems his generous outreach to the listener:

His poems seem to reach out, to hug and kiss you, inviting you to walk with him through ups and downs of life (Come closer).

Watching Anis perform is like being at the concert of one of your favourite bands. The anticipation of your favourite lines to come is electric! When they come, you find yourself grinning. You can feel that warm feeling of satisfaction spreading through your body and lifting you up above the crowd. It's addictive. And then there are some lines that are totally new to you and come like marvellous gifts, falling from the sky. 'Rock Out', he insists in a prolonged invitation in his poem Direct orders. On the drive away from his show the temptation is too great to not blast the car radio and do just that – singing at the top of one's voice.

For one librarian lucky enough to get a book at the signing afterwards - just before they sold out -  his inscription reads: “Keep your heart full of wonder”. It feels like quite the invitation indeed. 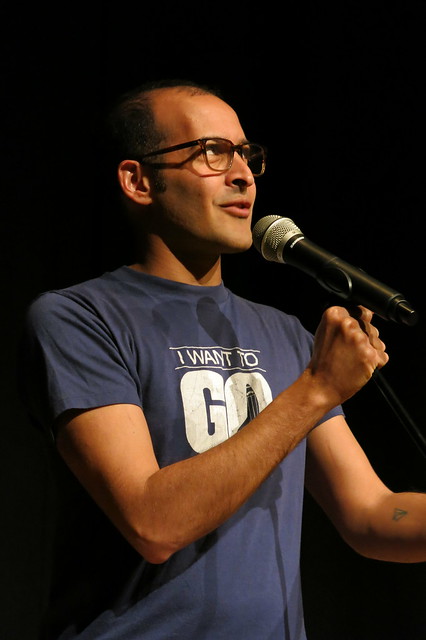 Anis was presented in association with the 2016 New Zealand Festival Writers Week and Golden Dawn Auckland.

Anis Mojgani’s performance was a taster for this year’s upcoming WORD Christchurch Writers & Readers Festival being held from 25 to 28 August 2016. 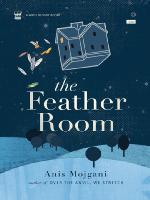 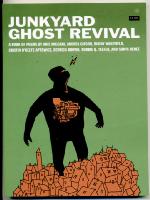 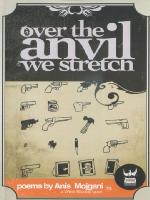