Forensic thriller writing superstar Val McDermid has been to town, speaking as part of the WORD Christchurch Shifting Points of View season at The Piano on Friday 13 September.

She was in conversation with crime aficionado Ruth Todd, and over the course of the hour-long discussion we learned many things about her genesis as a writer, and her processes now that she's a huge success globally. Take these snippets for example:

Her success has been a long journey and we heard her tales of tricking the local librarians as a child so she could read adult books. This led her to a deep love of Agatha Christie, her "gateway drug" into writing murder mystery fiction. In a Scottish literary landscape dominated by Police Procedurals and its cousin Cosy Village Crime, an awakening occurred when she began to discover the odd Hard Boiled gritty crime story (Hammett and Chandler, among others...) leading her to create her first character; Lindsay Gordon. Lindsay was the first lesbian amateur detective in Scottish writing history. Although not overly celebrated at the time of its release in 1987, it did pave the way forward for her future works - works with a distinctly more grisly and dark nature - and she went on to win the Gold Dagger Award for best crime novel with her book The Mermaids Singing, featuring forensic psychologist Dr Tony Hill along with detective Carol Jordan. This partnership is now in its 17th outing - the latest being How the Dead Speak. This series stood alone in the UK at the time, being the sole Psychological Thriller of its time. With success came confidence and the rest is history, with the essence of that success providing a touchstone for her future endeavours.

She spoke about her characters Tony Hill and Carol Jordan for some time, the hardships of their experiences bringing them closer together, how often the very personality traits that make them such a dynamic pairing can also lead to a fraught relationship. Val relishes the idea of them growing together over time so they can live and exist outside of the fictional bubble of timelessness that is so often the downfall of believability in long fiction series.

Her own career has paralleled that of forensic science in the real world and has long fascinated her. The first DNA evidence used in court was in 1986 and as the field expanded, so did her opportunity to use new discoveries in her fictional world. She has close friendships with many experts on the area and It features heavily in 'How the Dead Speak' - the series is somewhat of a celebration of the history of forensic science in crime fighting.

How the Dead Speak

She is currently working in a position in the UNESCO City of Literature - Dunedin - within the University of Otago as a visiting professor, and this means that she'll be spending some serious time on our shores over the next three years. Hopefully we'll be lucky enough to see her again in Christchurch in who-knows-what capacity. There may even be a new book set on our islands - although she's never set a book in place she doesn't know well, two and a half months a year over three years may just change that!

Meanwhile, you can enjoy her two latest books - one the latest instalment of the Hill/Jordan crime saga, the other an amazingly picturesque journey around Scotland accompanied by stories about the places that have inspired her to set her gritty and dark psycho thrillers within - a real treat and a special insight for fans of her work. 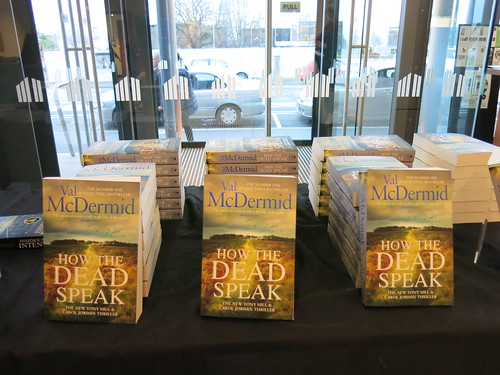 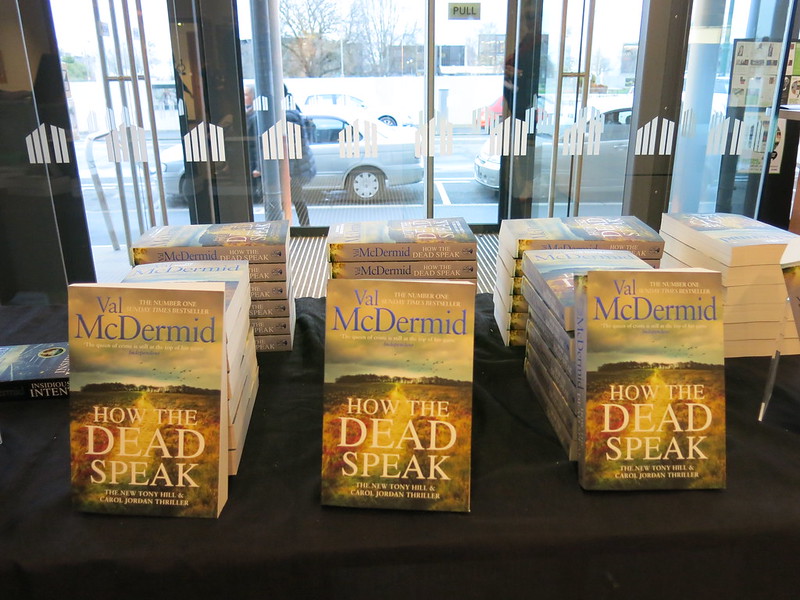 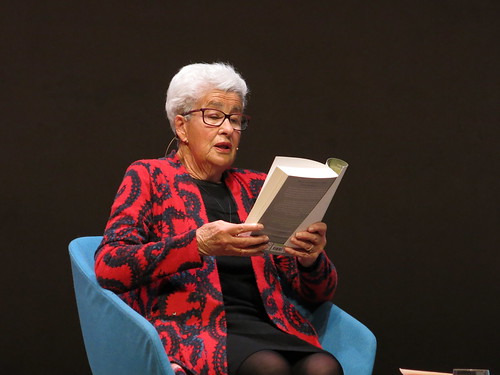 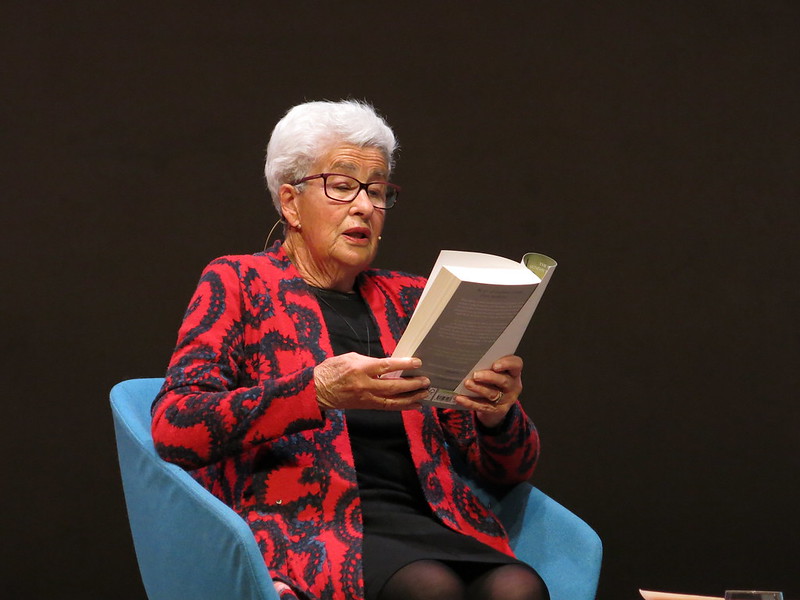 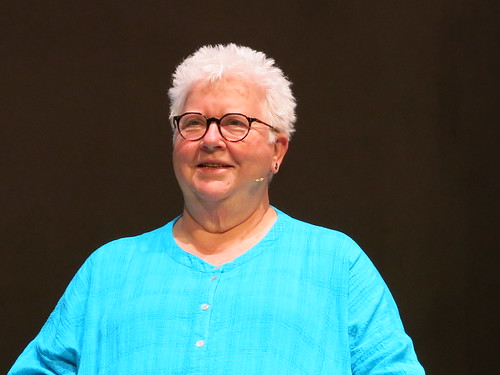 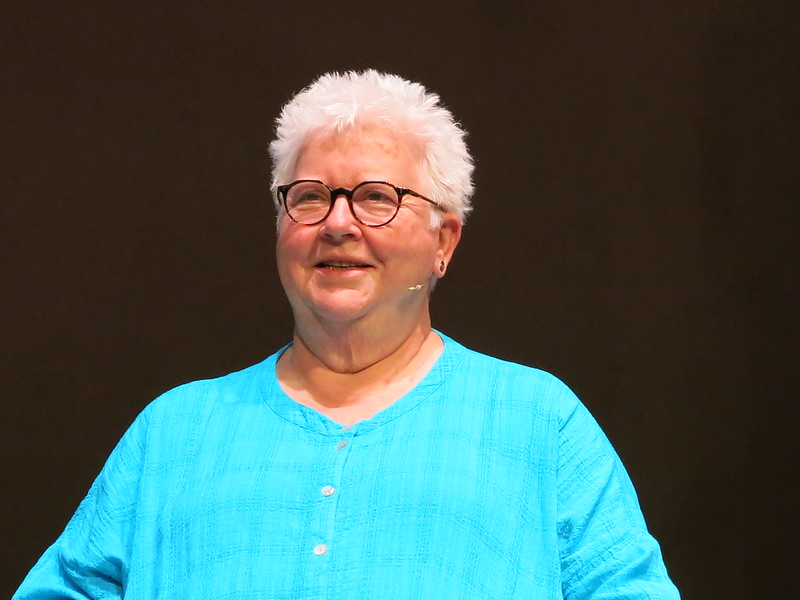 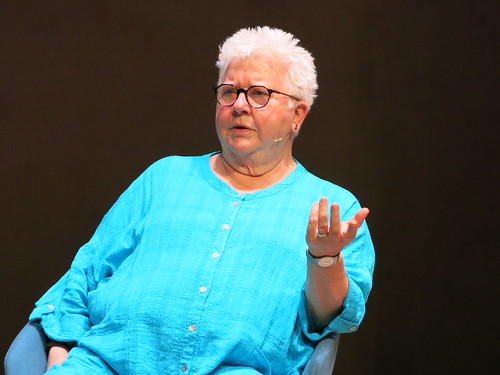 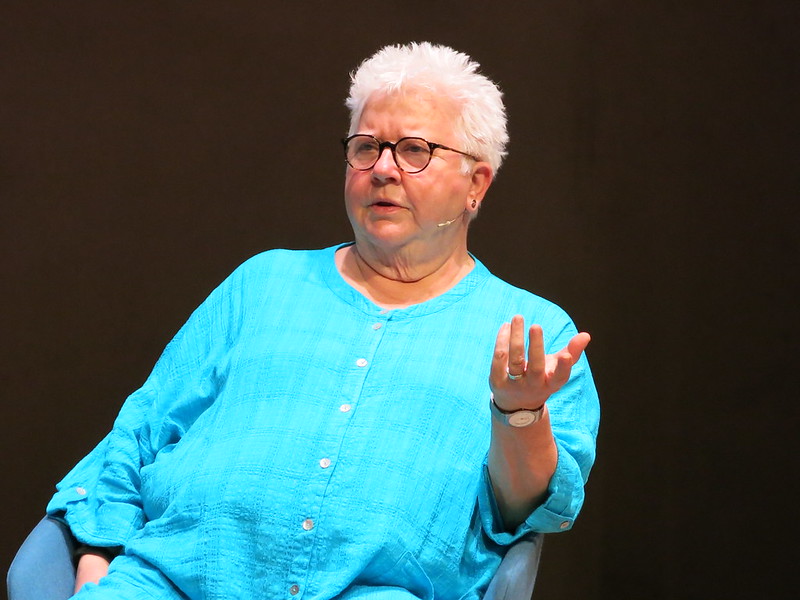 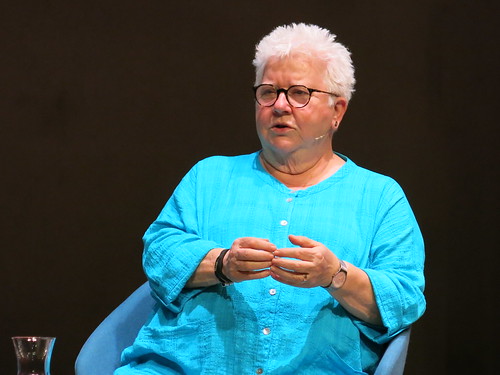 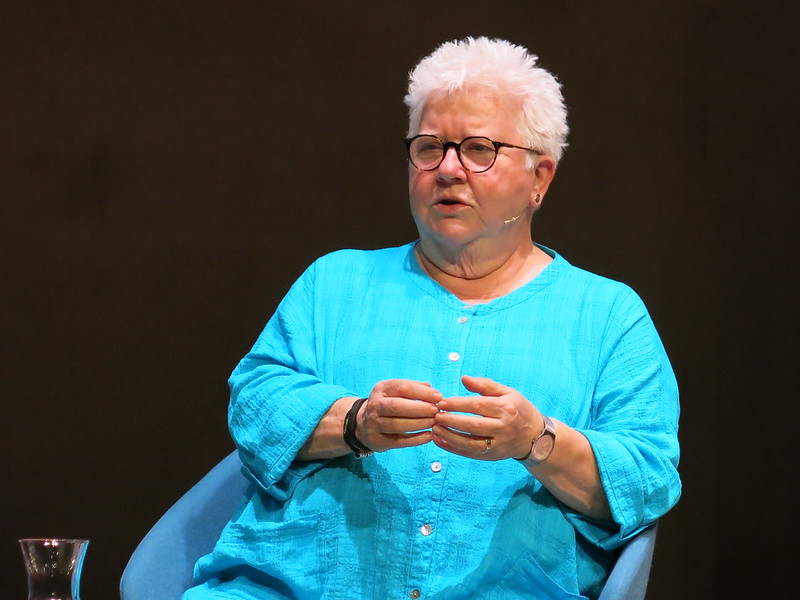 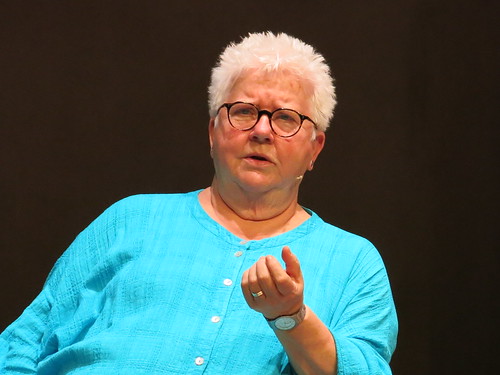 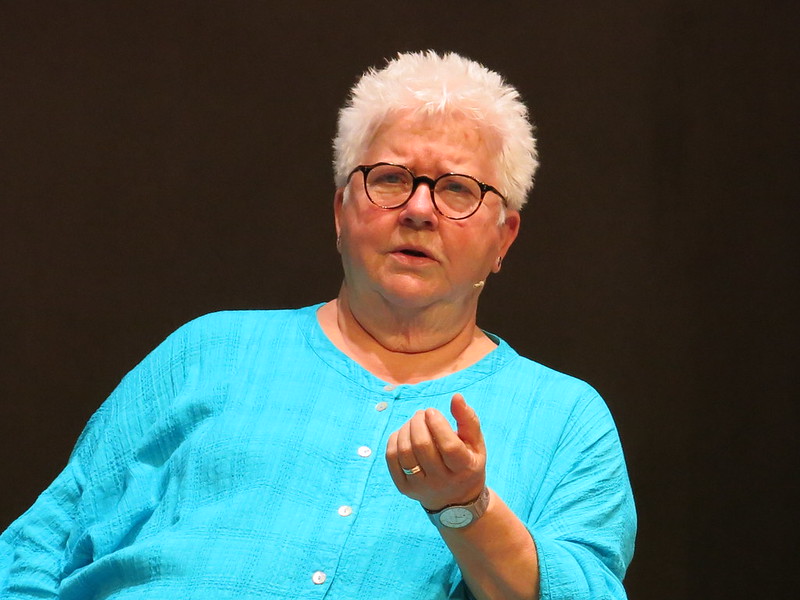 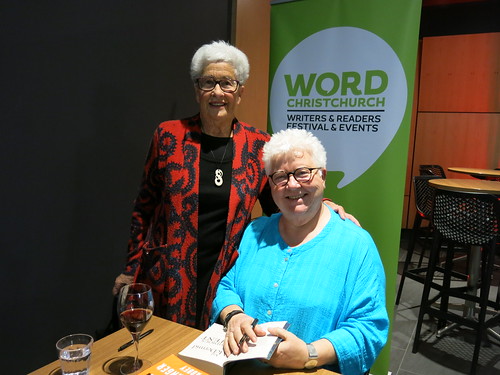 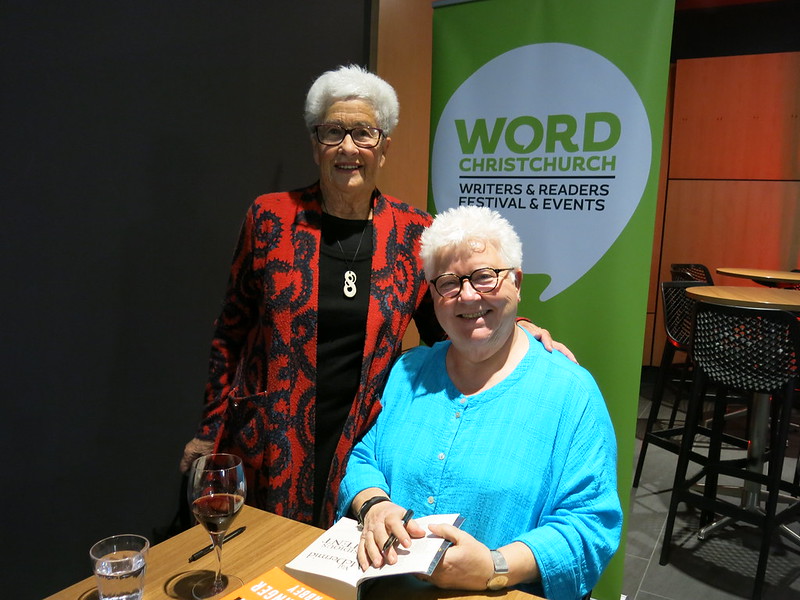 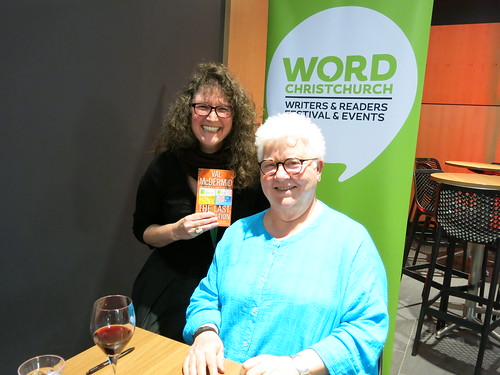 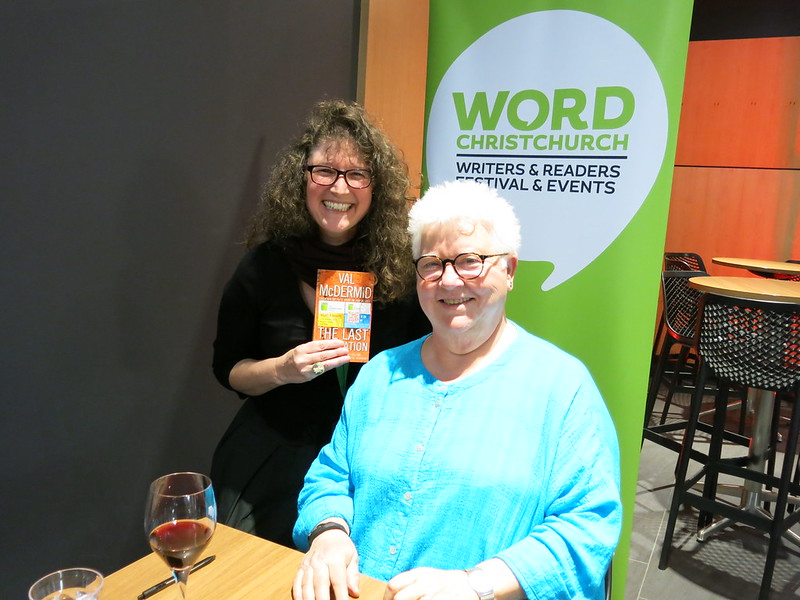