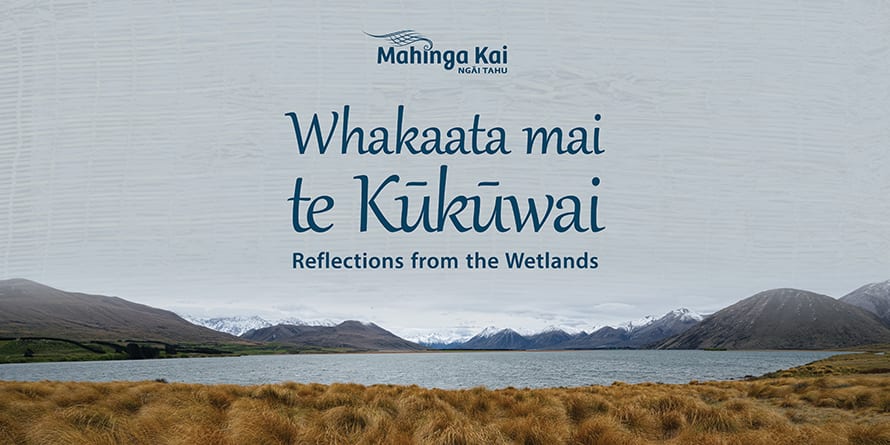 Exploring and celebrating the special Ngāi Tahu relationship with wetlands, the exhibition provides an opportunity to view historic artefacts and learn about traditional Ngāi Tahu food-gathering known as mahika/mahinga kai.

Considered the ninth tall tree of Te Kerēme | the Ngāi Tahu Land Claim or Wai 27, mahika/mahinga kai is often referred to ‘as the DNA of Ngāi Tahu, an intrinsic part of the tribe’s identity.’ (Te Karaka, The Ninth Tree, July 2015)

The exhibition provides an opportunity for visitors to not only view artefacts on loan from the Canterbury Museum, but also explore stories of important wetland rejuvenation projects. Furthermore, they will have the opportunity to discover the Historic South Island Survey Maps, known as the Black Maps. These maps are an important source of information demonstrating the Ngāi Tahu relationship with the landscape of Te Waipounamu.  The Black Maps show where traditional mahinga/mahika kai such as wetlands, lagoons and estuaries have either been destroyed or largely altered through mass land modification of the mid-19th century.

2 February 2022 will mark the 50th year of World Wetlands Day which is celebrated to raise global awareness of the vital role of wetlands. This date also marks the adoption of the International Convention of Wetlands on 2 February 1971. The National Wetlands Trust hold themed events each year which can be found on their World Wetlands Day webpage.

Videos of the Exhibition

Ngāi Tahu videos sharing the kōrero of this exhibition:


Images of the exhibition

View images on the Whakaata mai te Kūkūwai – Reflections from the Wetlands exhibition on Flickr. 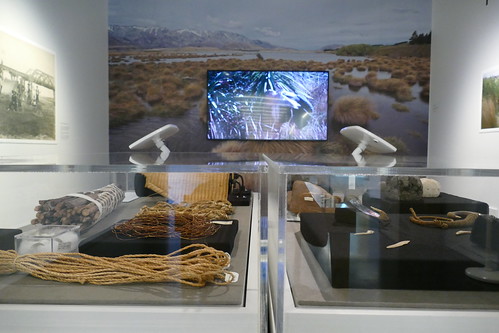 The Whakaata mai te Kūkūwai – Reflections from the Wetlands exhibition is brought to you by: 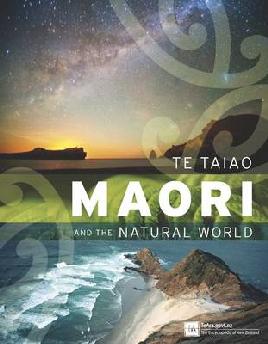 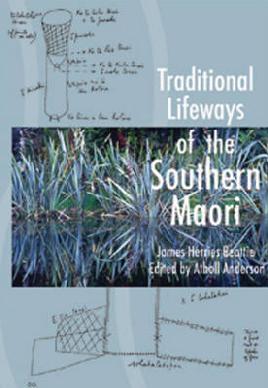 The People of the Place: Mahika Kai by Bill Dacker
This is the story of the people who occupied and moved about in much of the place commonly known as the South Island. It concentrates mainly on their use of the land and waters for food.

Te Taiao: Māori and the Natural World Te Ara Encyclopedia of New Zealand
In traditional Māori knowledge, the weather, birds, fish and trees, sun and moon are related to each other, and to the people of the land, the tangata whenua.

Traditional Lifeways of the Southern Māori by Herries Beattie
The Otago University Museum of Ethnological Project, 1920
Edited by Atholl Anderson, it is a collation of the Beattie Notebooks held in the Hocken Library.  Herries Beattie travelled extensively throughout Te Waipounamu | South Island interviewing various traditional knowledge holders of the time.