The leadership of New Zealand Prime Minister Jacinda Ardern and other women leaders gives a former MP hope for the future.

Marilyn Waring, feminist, academic and former Waipa MP, spoke at The Piano in central Christchurch on Saturday 31 August as part of WORD Christchurch's Shifting Points of View. Waring has recently published The Political Years, a book which details each year of her parliamentary life from 1975 right through to 1984 when she clashed with then-prime minister Sir Robert Muldoon. The National Party leader called a snap election which National lost to a David Lange-led Labour party.

At The Piano, Marilyn said Ardern and other female leaders brought a different approach to "Boris, Donald" and the "other bastards" by building "power with" or "power to do [something]" instead of "power over [someone]".

But societal change is a long-term project and transformative change on some issues could take a lifetime. Marilyn encouraged an effusive crowd in moments of frustration and despair to remember that "round the corner comes a brave woman doing something for the first time" and it was important that all of us keep "doing the transformative things" that bring about positive change.

Last year Marilyn published Still Counting, a follow-up to Counting for Nothing, in which she used economic analysis to reveal that the success of the global economy relies on women's unpaid work.

Christchurch political scientist Bronwyn Hayward introduced Marilyn and asked her if analysing unpaid work using economic measures risked reducing the positive, non-material aspects of that work. Marilyn responded that more authentic measures were required so that the true value of unpaid work was realised upon analysis.

She welcomed the development of wellbeing capitals because GDP (Gross Domestic Product) was a "laughable" measure when it came to unpaid work that realised other societal benefits including those ecological.

Marilyn spoke about the events leading up to the snap election in 1984 and admitted that she hid under her desk to buy some time when the Press Gallery journalists were first admitted to her office after the snap election was called. The journalists, in a state of some excitement, asked her office staff for her whereabouts, but did not realise she was nearby, albeit under her desk.

Since retiring from parliamentary politics in 1984, Marilyn has held fellowships at prestigious overseas universities, including Harvard, worked as a development consultant throughout Asia and the Pacific, and served on the Board of the Reserve Bank of New Zealand and the Council of Creative New Zealand. She is a Professor of Public Policy at the Auckland University of Technology.

In 2008 Marilyn was awarded a CNZM for services to women and economics. She has been awarded Suffrage Centenary, Commemorative and Queen Elizabeth II Silver Jubilee medals, the 2014 NZIER Economist of the Year award and the 2018 Sheffield award for Visionary Leader at the Deloitte Top 200 awards. 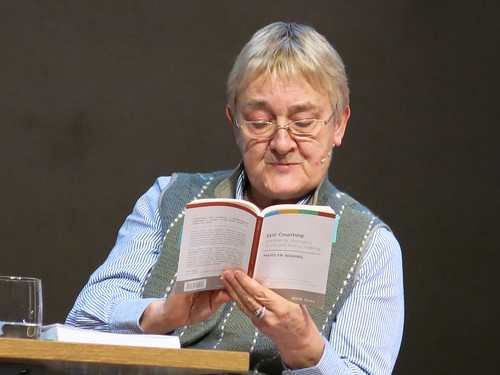 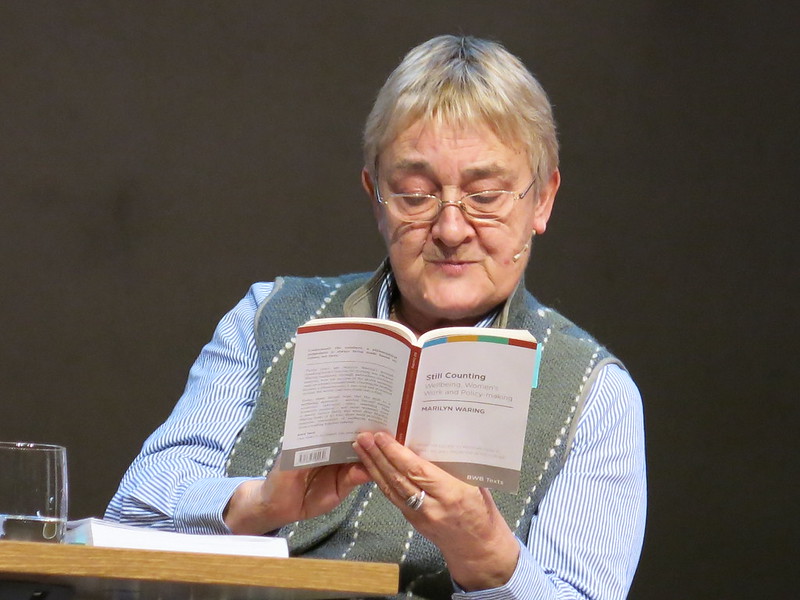 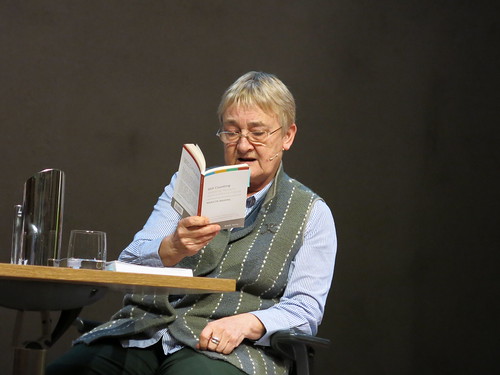 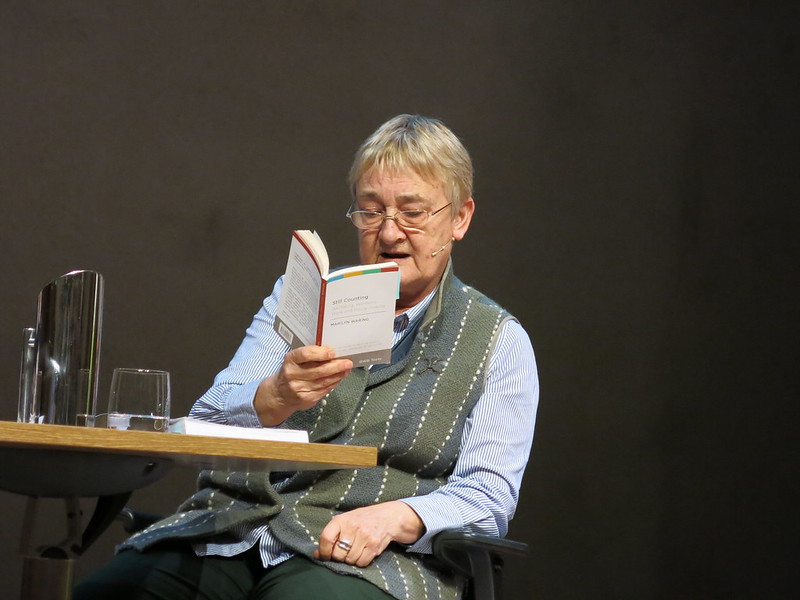 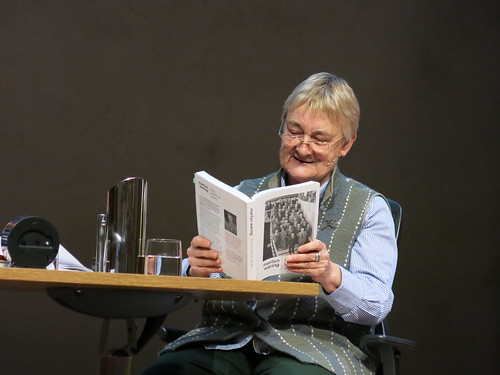 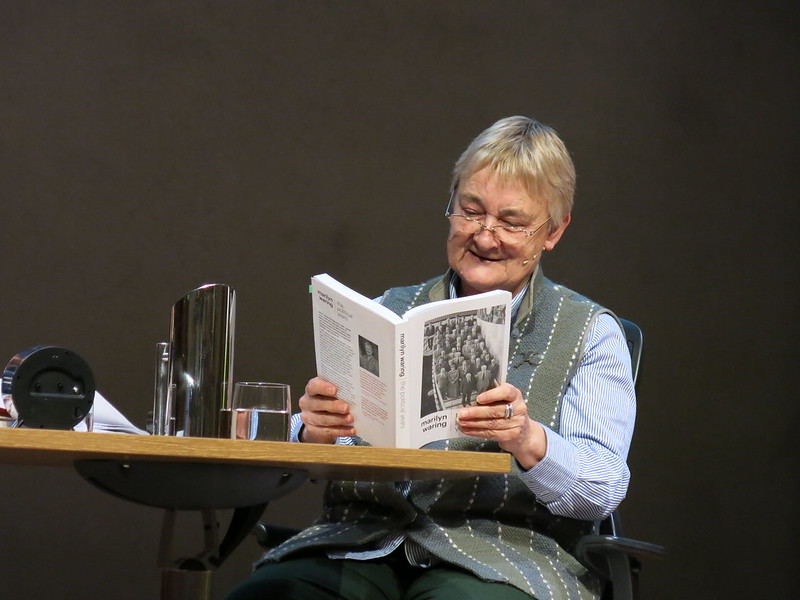 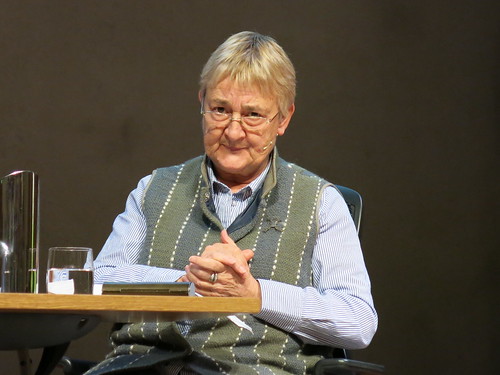 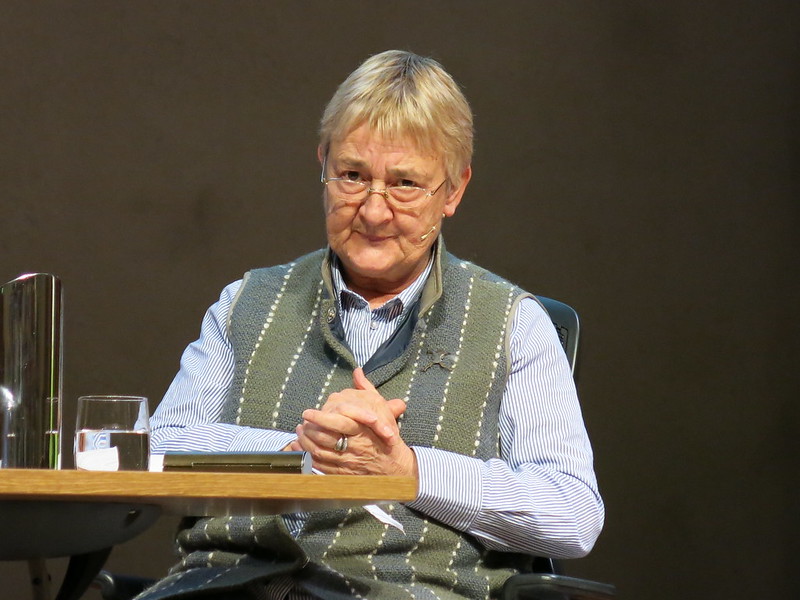 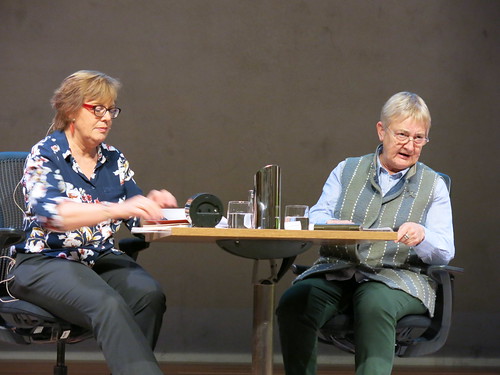 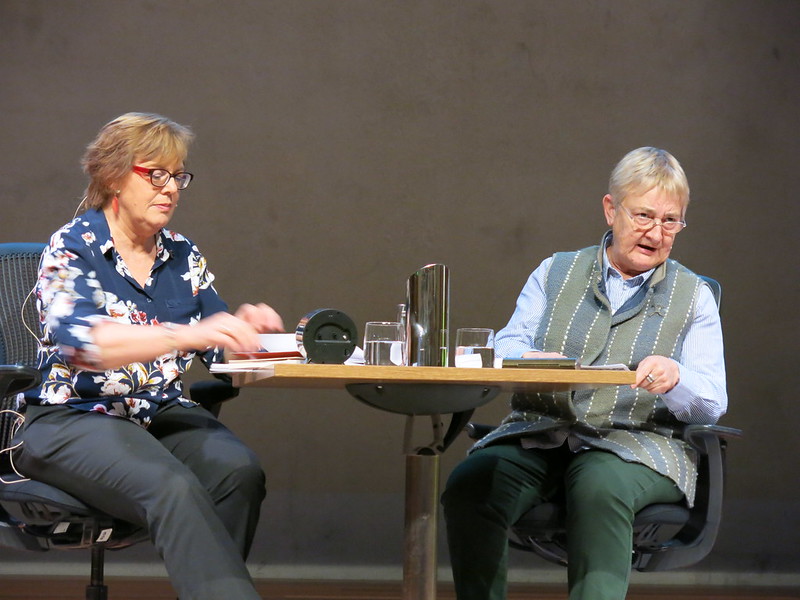 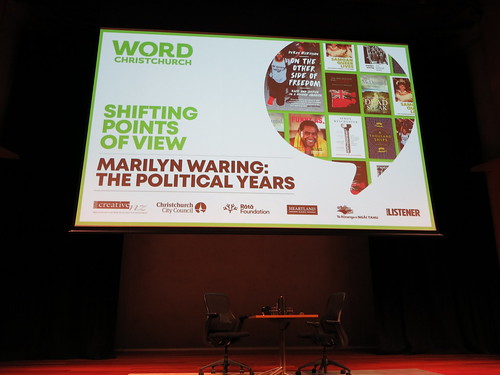 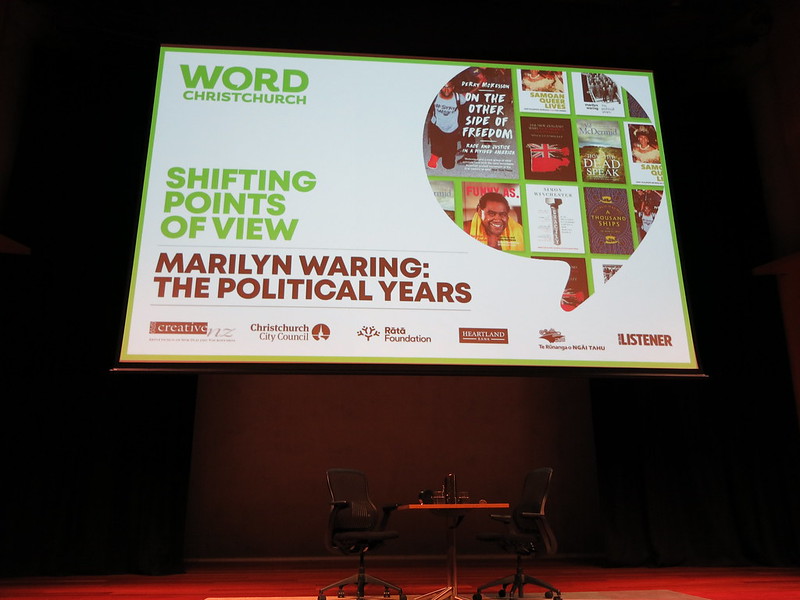 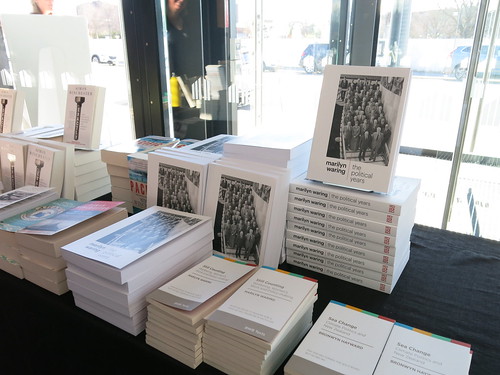 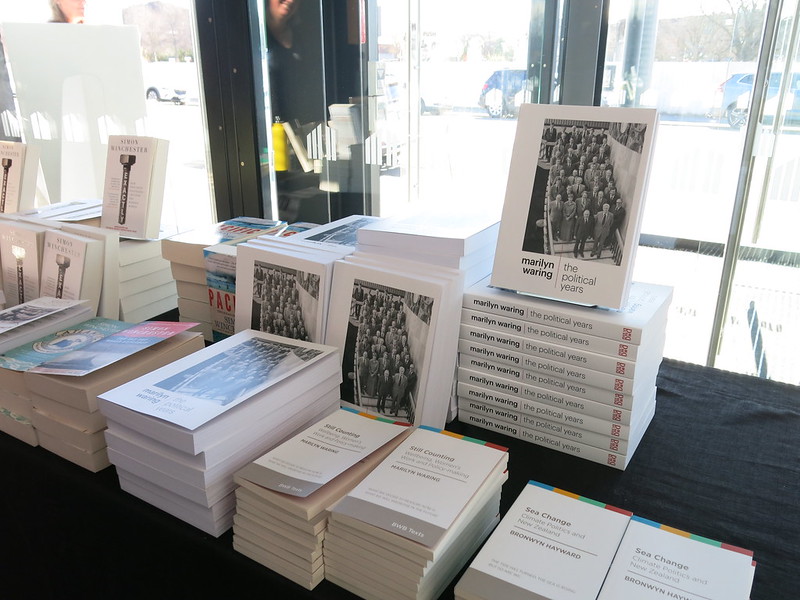 Marilyn Waring’s new book The Political Years looks at her extraordinary years in parliament. She tells the story of her journey from being elected as a new National Party MP in a conservative rural seat to being publicly decried by the Robert Muldoon for her ‘feminist anti-nuclear stance’ that threatened to bring down his government. Her tale of life in a male-dominated and relentlessly demanding political world is both uniquely of its time and still of pressing relevance today.