The Children’s Book Council of Australia presents annual awards for books of literary merit which have made an outstanding contribution to Australian children’s literature. The Early Childhood Award was established in 2001 and recognises books for children who are at the pre-reading or early stages of reading.

Find winners in the other categories of the Children's Book Council of Australia Awards.

My Friend Fred Frances Watts, illustrated by A. Yi 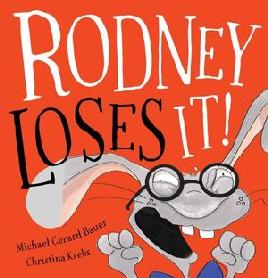 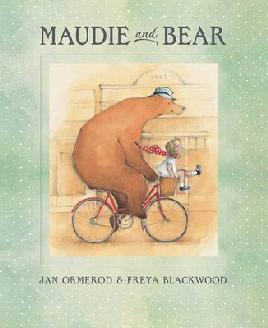 How to heal a broken wing Bob Graham 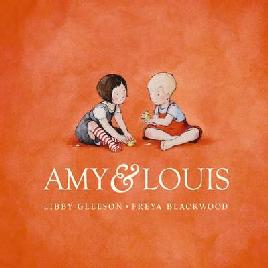 Where is the green sheep? Mem Fox; illustrated by Judy Horacek

A year on our farm Penny Matthews; illustrated by Andrew McLean 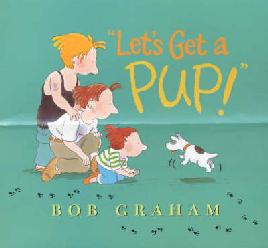 Let’s get a pup! Bob Graham