The CLiPPA (Centre for Literacy in Primary Poetry Award) (formerly the Centre for Literacy in Primary Education (CLPE) poetry award) aims to honour excellence in children’s poetry. It was established in 2003 and is presented annually in June/July for a book of poetry published in the preceding year. The book can be a single-poet collection, an anthology, an important critical work about children’s poetry, or the body of work of one contemporary poet writing for children.

On the Move, Poems About Migration Michael Rosen

Everything All At Once Steven Camden 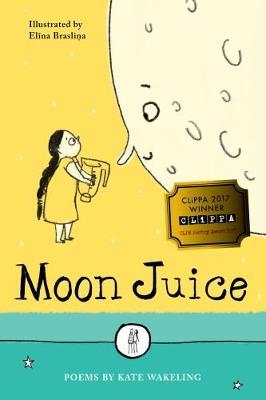 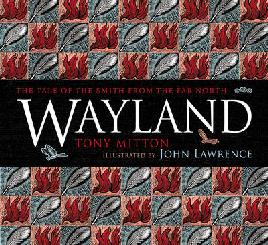 In the land of giants George Szirtes, illustrated by Helen Szirtes

The language of cat Rachel Rooney

Off road to everywhere Philip Gross

The thing that mattered most. Scottish poems for children edited by Julie Johnstone

Why does my mum always iron a crease in my jeans? edited by Fiona Waters 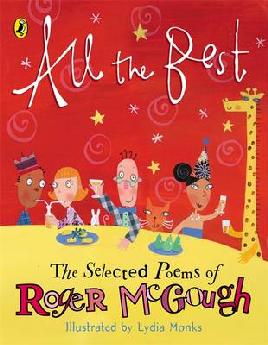