The Children’s Book Council of Australia presents annual awards for books of literary merit which have made an outstanding contribution to Australian children’s literature. The Eve Pownall Award for Information Books was established in 1993 and recognises books intended for an audience ranging from birth to 18 years. Some books may be for mature readers.

Find winners in the other categories of the Children's Book Council of Australia Awards. 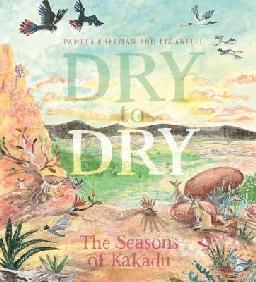 Dry to Dry: The Seasons of Kakadu Pamela Freeman, illustrated by Liz Anelli

Do not lick this book Idan Ben-Barak illust. Julian Frost 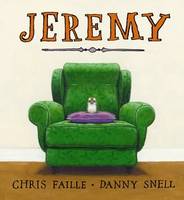 One small island: the story of Macquarie Island Alison Lester and Coral Tulloch

The return of the word spy Ursula Dubosarsky; illustrated by Tohby Riddle 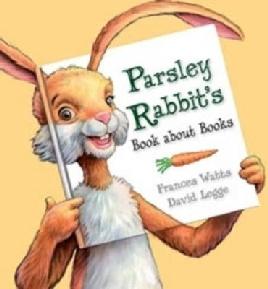 To the moon and back: the amazing Australians at the forefront of space travel plus fantastic moon facts Bryan Sullivan with Jackie French; illustrated by Gus Gordon

Iron in the blood: convicts and commandants in colonial Australia

A home among the gum trees John Nicholson

>V for vanishing: an alphabet of endangered animals Patricia Mullins