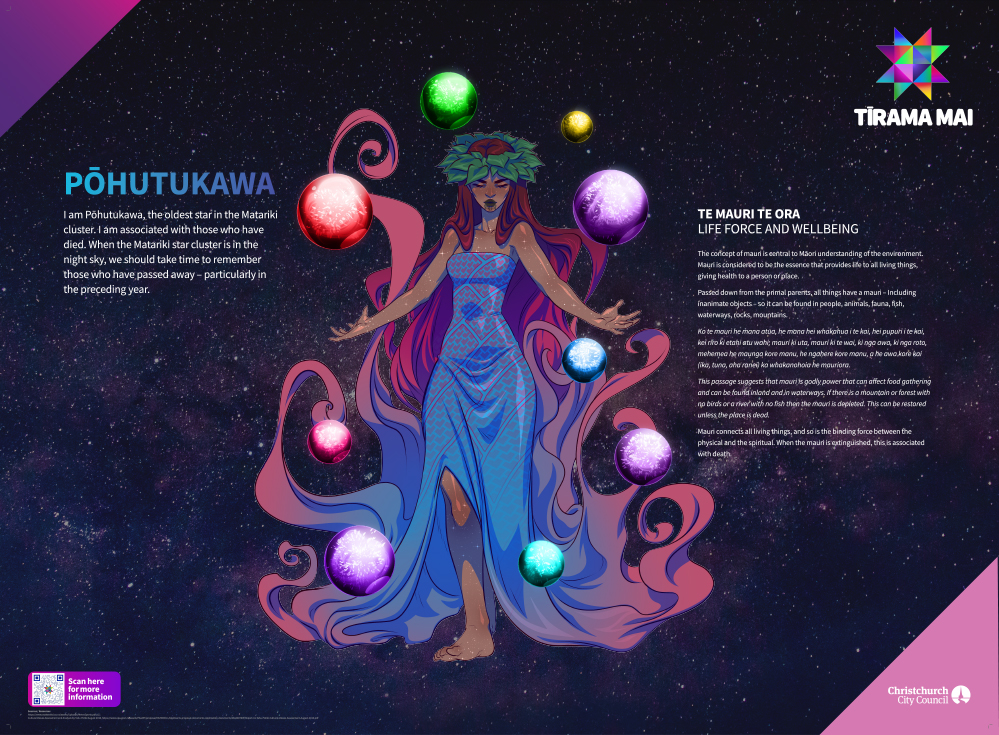 The concept of mauri is central to Māori understanding of the environment. Mauri is considered to be the essence that provides life to all living things, giving health to a person or place.

Passed down from the primal parents, all things have a mauri – Including inanimate objects – so it can be found in people, animals, fauna, fish, waterways, rocks, mountains.

This passage suggests that mauri is godly power that can affect food gathering and can be found inland and in waterways. If there is a mountain or forest with no birds or a river with no fish then the mauri is depleted. This can be restored unless the place is dead.

Mauri connects all living things, and so is the binding force between the physical and the spiritual. When the mauri is extinguished, this is associated with death. 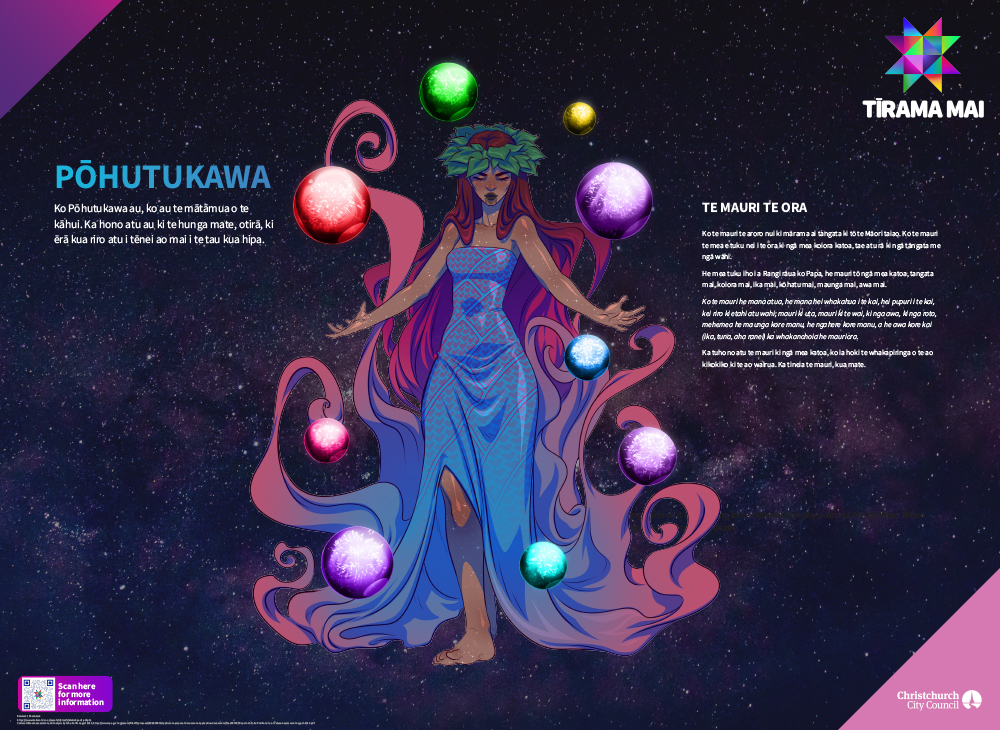