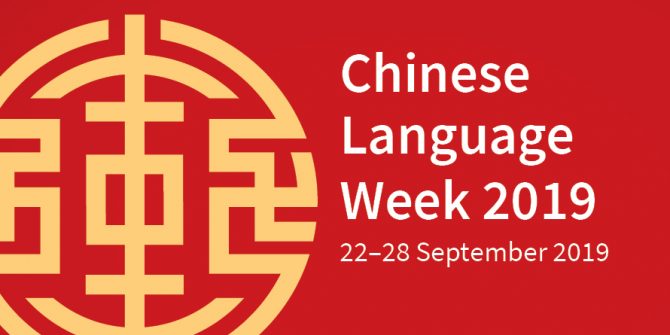 Are you interested in learning Chinese language and culture? Come along to the cultural events taking place throughout the week. 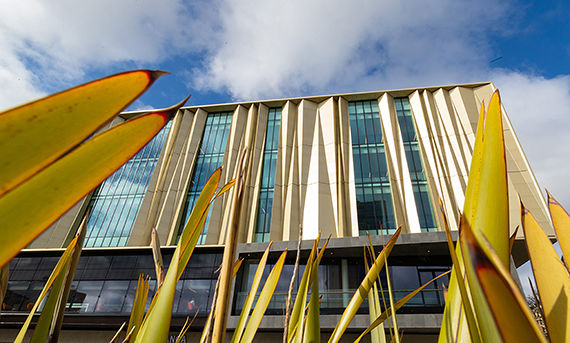 Learn basic Chinese phrases and numbers, familiarise yourself with China's cities and types of cuisines, play mah-jong, practise calligraphy, and even listen to some traditional Chinese music. Free, no bookings required. Linwood Library at Eastgate. 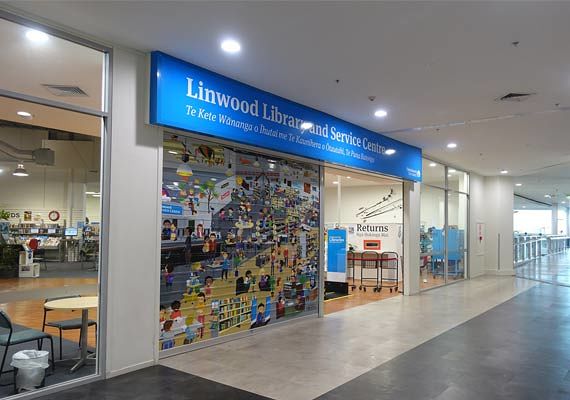 Come along to this special themed storytimes session with Chinese songs and rhymes. 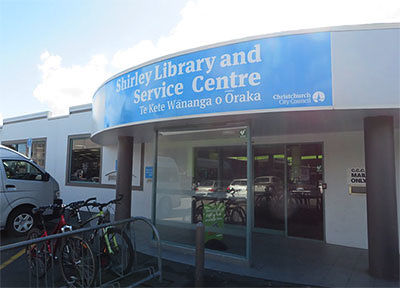 Chinese taster class Saturday 28 September 10am to 11am

Join us for an interactive session using basic Mandarin Chinese for adults. Free, phone 9417923 or email library@ccc.govt.nz to make a booking.

Introduction to Mah-jong session Saturday 28 September 10am to 11am

Come along and join us for this introduction to the game Mah-jong. Free, phone 9417923 or email library@ccc.govt.nz to make a booking.

There is an exhibition at Upper Riccarton Library:

A Pioneer of Chinese Cuisine in Christchurch: a photographic exhibition of Chung Wah Restaurant (21 September to 5 October)

View events in the calendar.

Read Hong's post: Speaking Chinese with the aid of pinyin.

Browse our events and classes in Chinese, including: 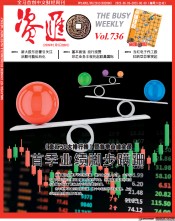 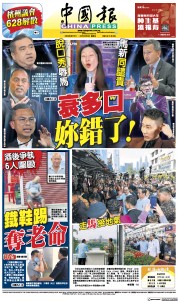 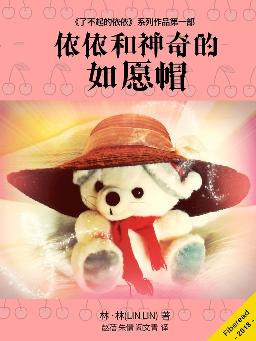 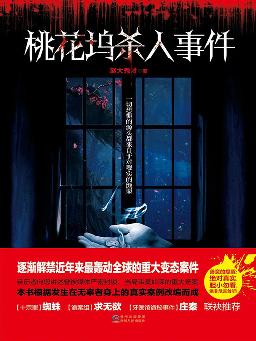 Welcome to Christchurch City Libraries. We have resources in Chinese for you and your family and friends. Join the library, it’s free. 欢迎您加入基督城市图书馆。我们为您，您的家庭和朋友提供免费中文资源。

The Chinese language has a reputation for being one of the most difficult languages in the world to master. If you have learned Chinese, you can talk with nearly 1.2 billion people, which is around 16% of the world’s population. There are a number of dialects of Chinese spoken such as Cantonese, with Mandarin being the "standard" dialect.