Here is a NZ Chinese Language Week Craft from Emily.

The Chinese Fan has over 3000 years history dating as far back as the Shang dynasty. Over the years, it has become a popular accessory item used by everyone, men and women, from royalty to common people. There are many varieties of Chinese fans in terms of their shapes: round, leaf shaped and semi-circle. Fans can be made from a variety of materials: bamboo, feather, sandalwood, silk and paper. Besides being used for cooling the heat, ancient scholars and noble women wrote calligraphy, drew ink paintings, or stitched silk patterns on the fans for decoration. Over time, people use fans as a symbol of wisdom, beauty and good wishes.

Pens and stickers for decoration 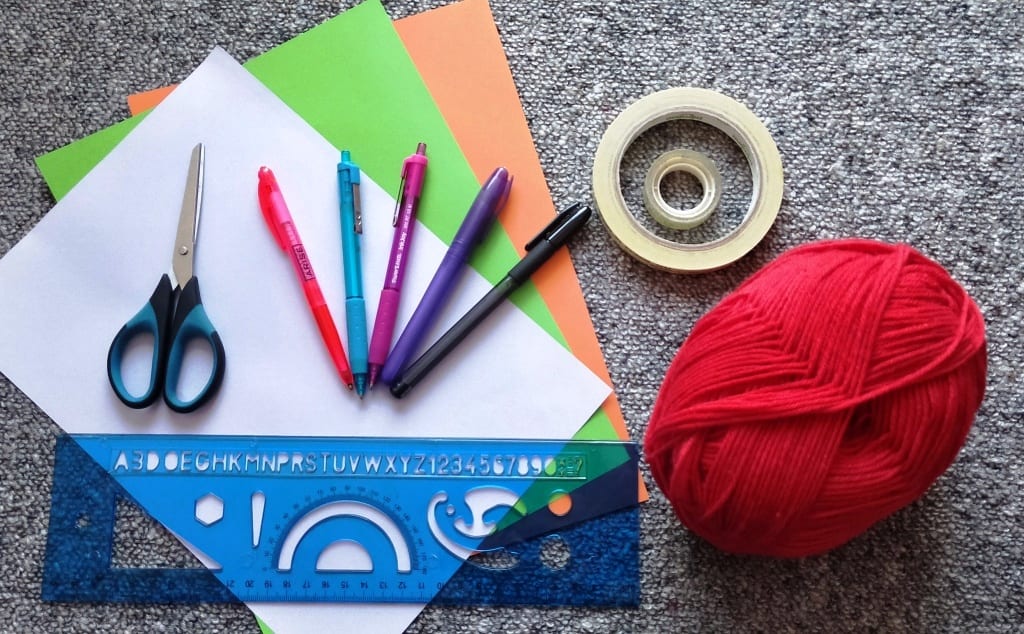 Use the ruler to fold down 1cm from the top of the paper. Press down the fold firmly. 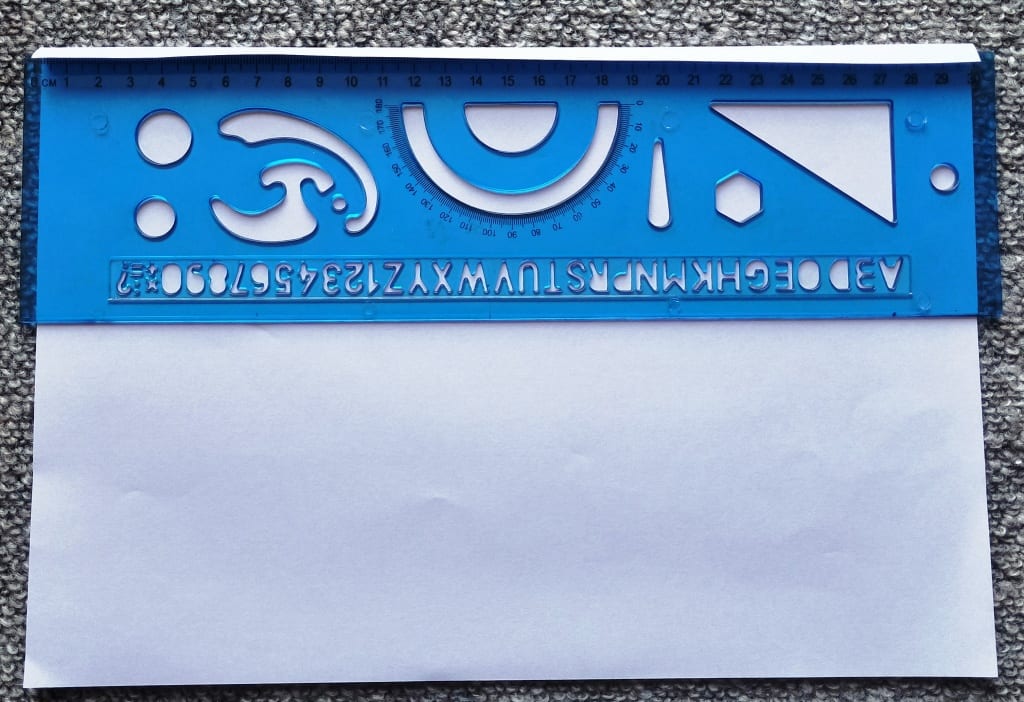 Flip over the paper and fold 1cm up from the bottom of the paper. Press down the fold firmly. 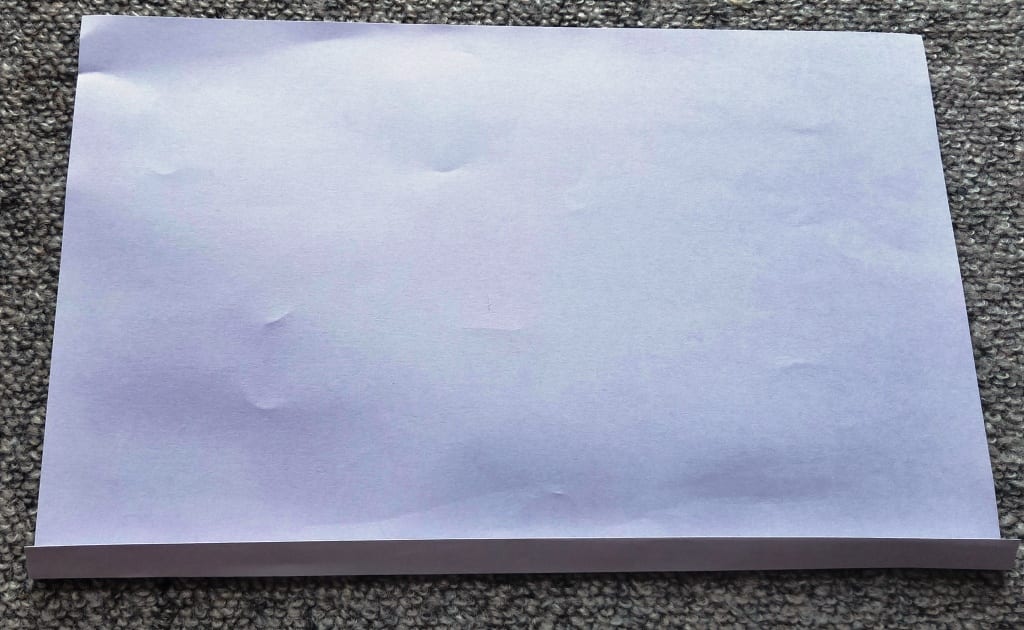 Repeat step 2 until the paper is folded into a strip.

Now let’s make the tassel. Cut about 1m long string and wind it into about 6cm long loops, leaving extra length at the ends. 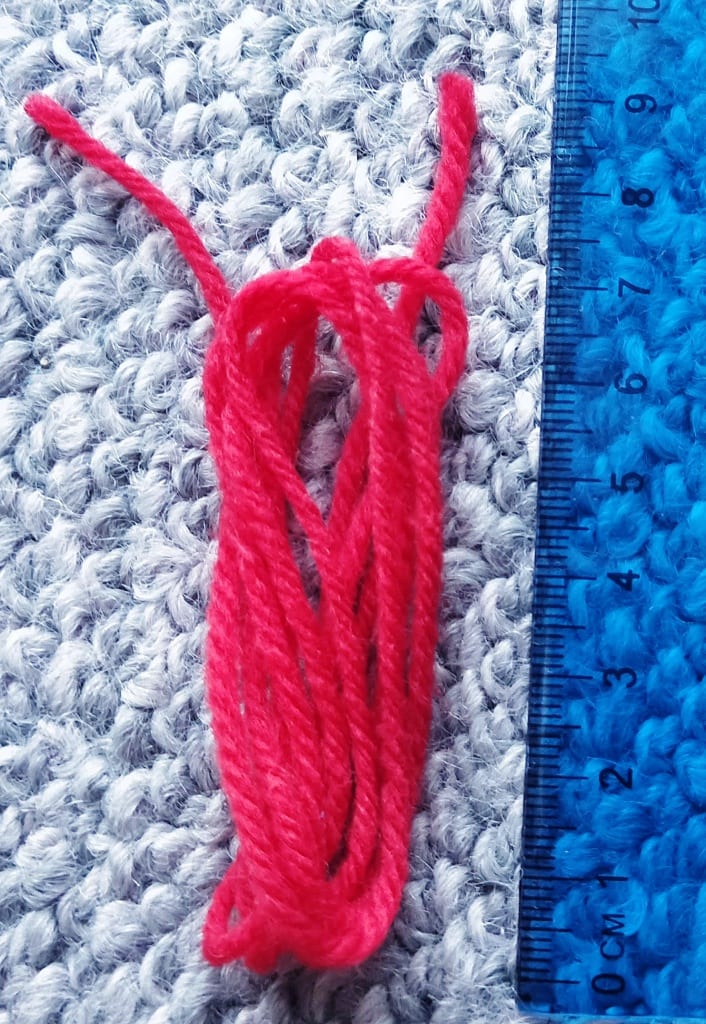 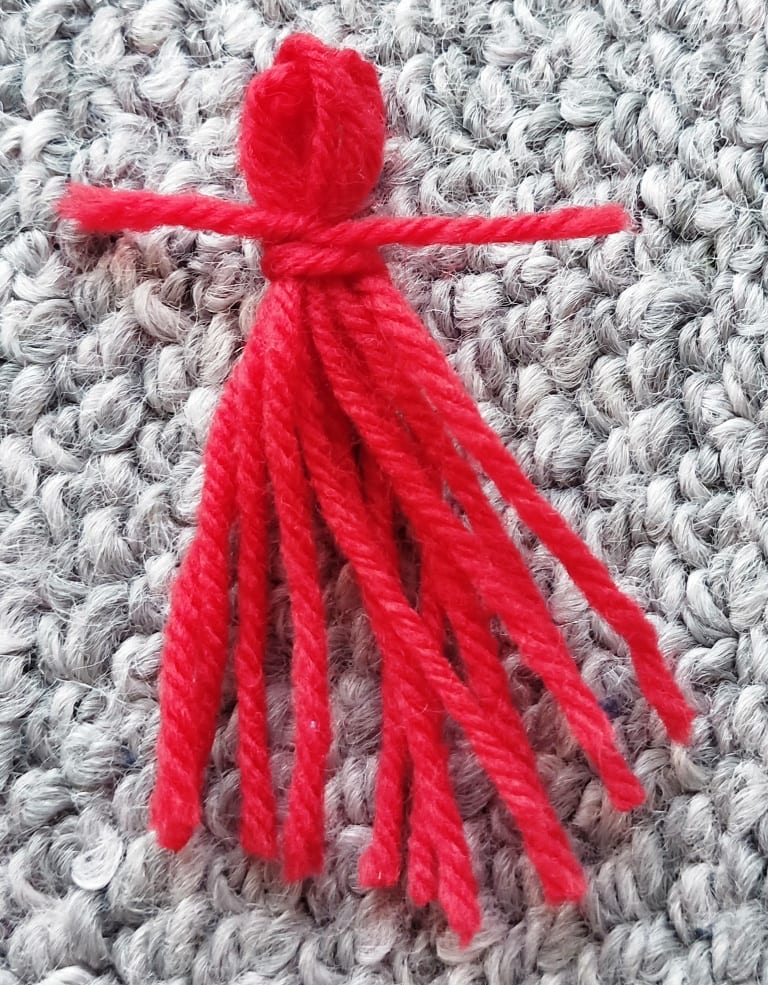 Now let’s decorate the fan by writing or drawing on it. I chose to write two Chinese characters (快乐, Kuai Le, meaning “Happy”) for this example. A table of some common Chinese characters and their meaning is included at the end of this blog for your reference. Unfold the folds of the fan and write the characters on the fan.
Note: one character needs to be upside down. 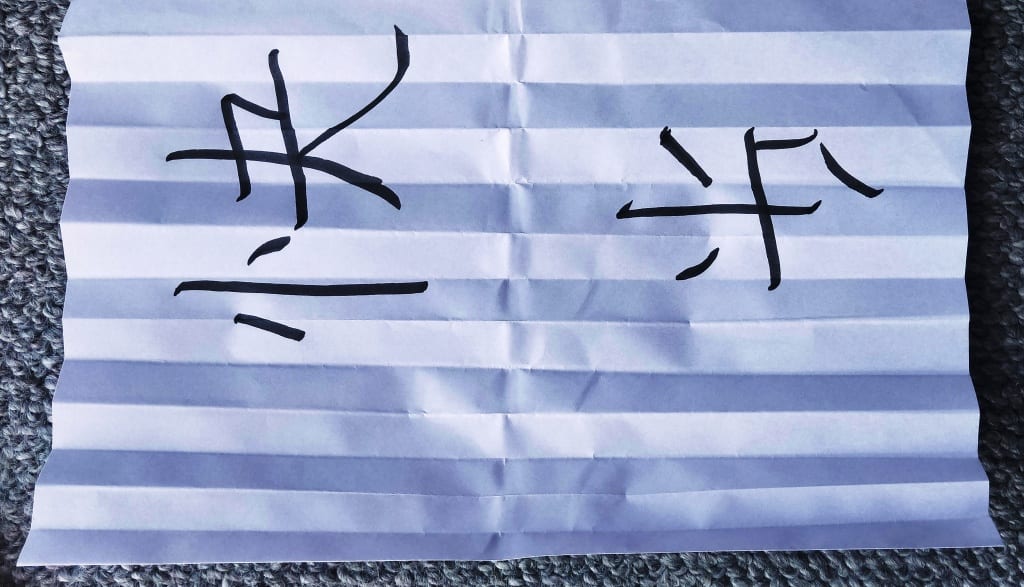 Fold up the fan and fold it in half. Tie a small length of string at the bottom of the fold and tape/glue the middle folds together. 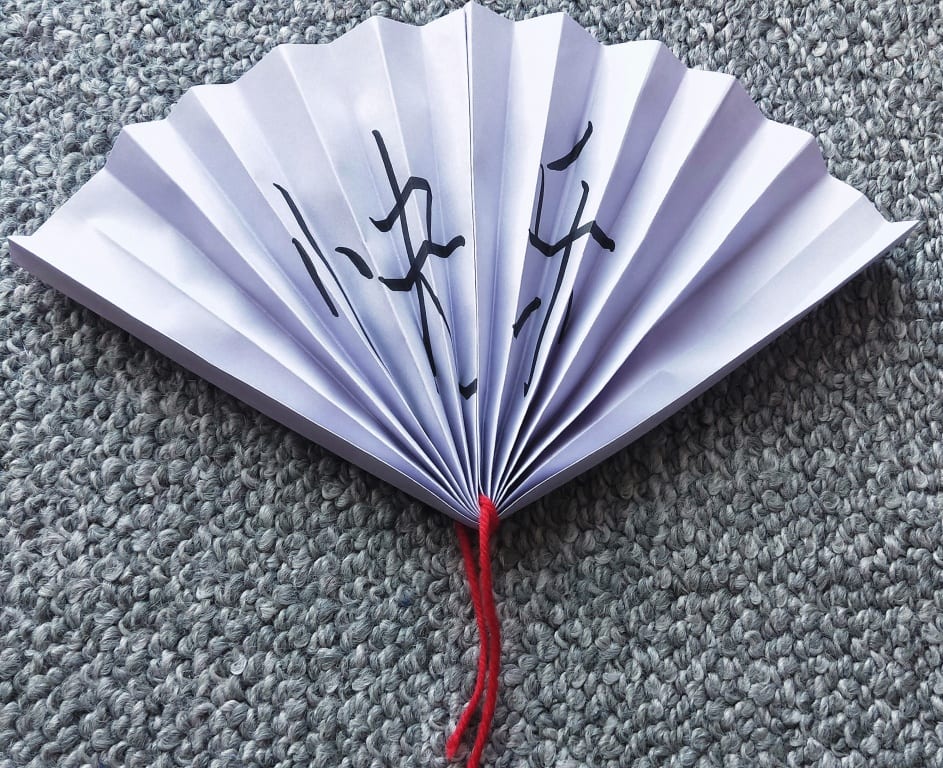 Tie the tassel to the string and now your fan is complete. 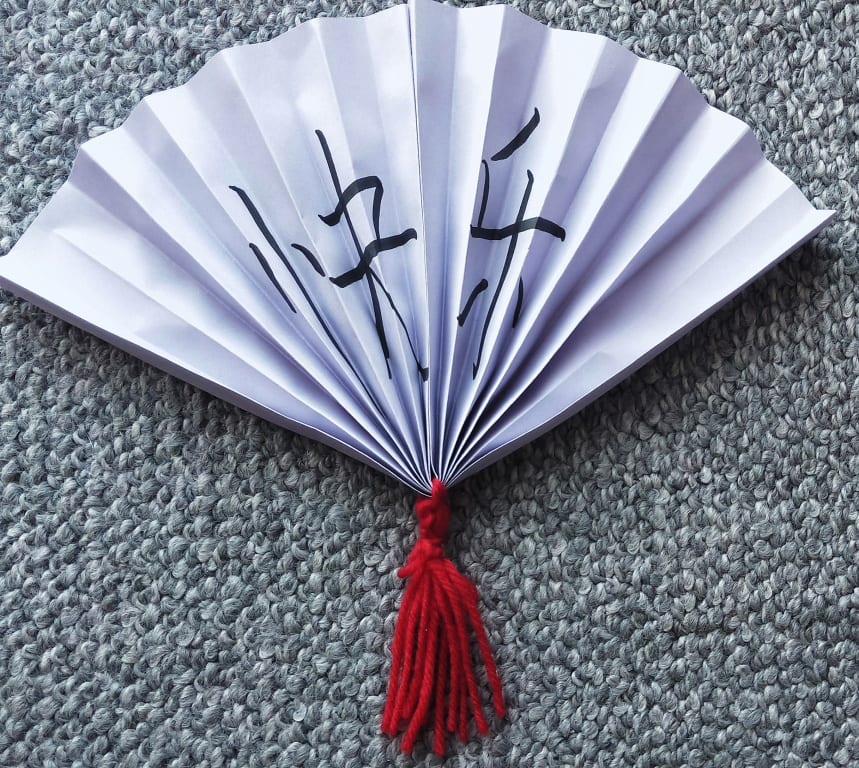 Cut a small strip of coloured paper and tape it around the top of the tassel to make it look nicer.
Draw on the fan or use stickers to decorate the fan even more. 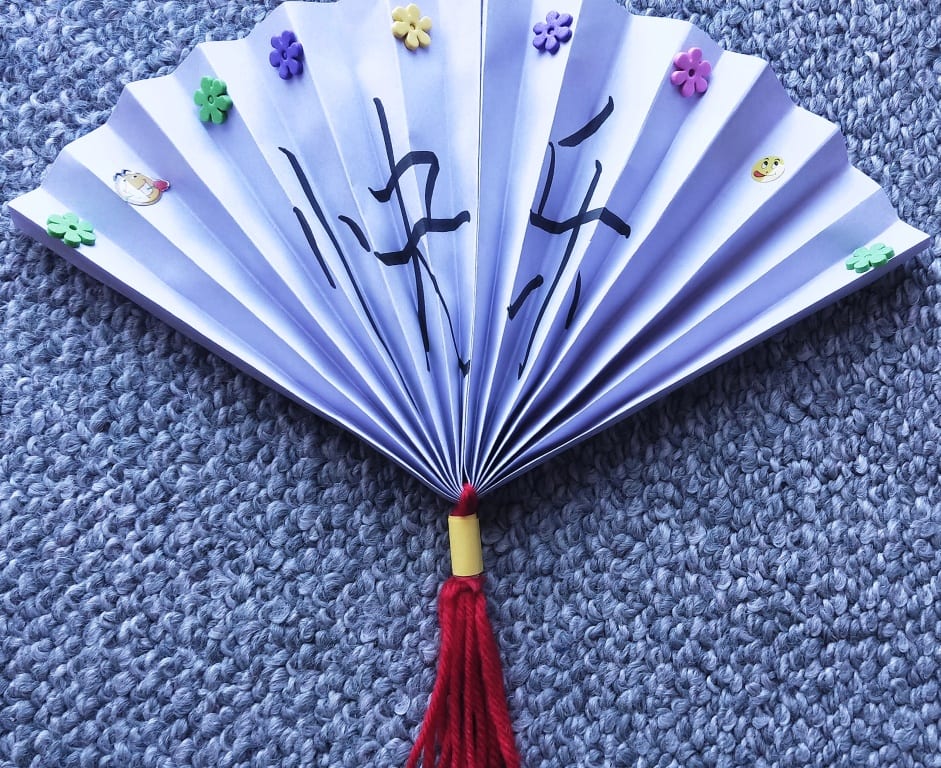 Here’s another example of a Chinese fan decorated with Chinese characters as well as drawing. In this case, the writing is a traditional Chinese poem and the drawing is based on the poem.
Note: remember to write/draw two sides of the fan in opposite directions. 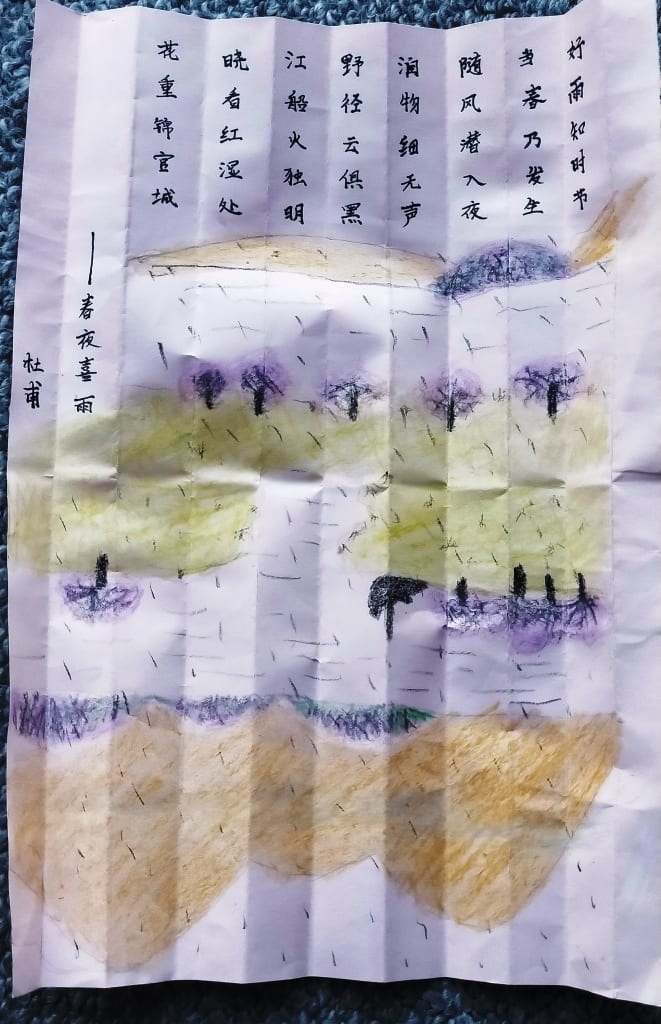 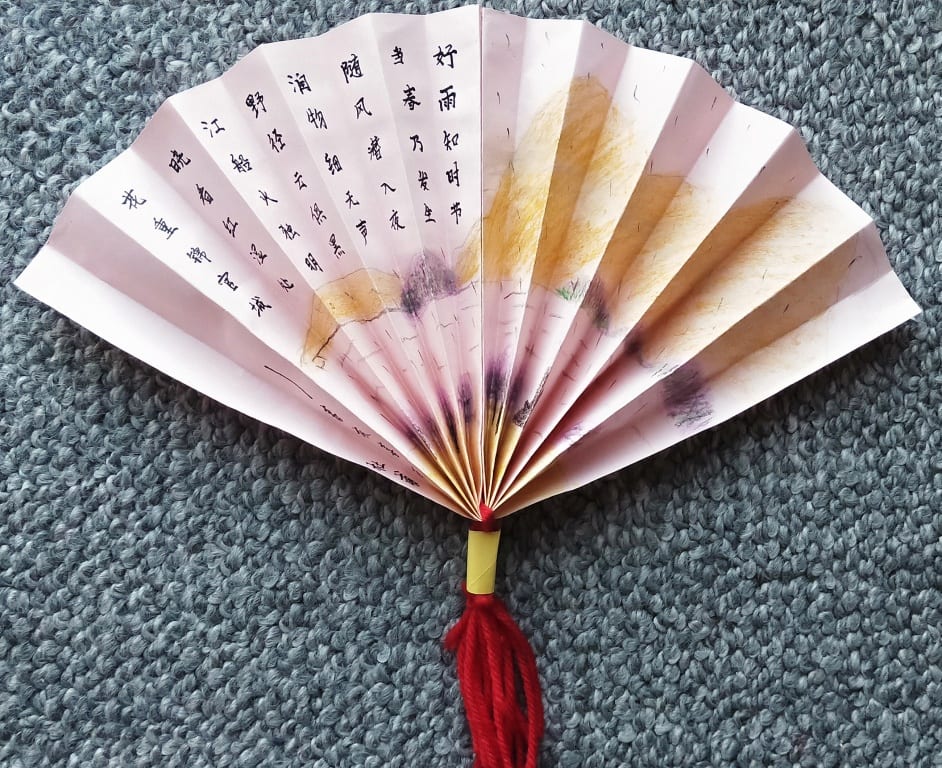