The Royal Society Young People’s Book Prize celebrates the best books that communicate science to young people under 14 years of age. The prize is worth ₤10,000 to the winning author and ₤1,000 to each of the shortlisted authors.

I Am a Book. I Am a Portal to the Universe Stefanie Posavec and Miriam Quick 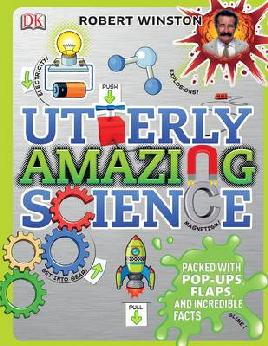 Eye benders: the science of seeing and believing Clive Gifford

How the world works Christiane Dorion and Beverley Young 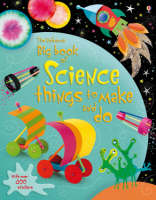 Can you feel the force? Richard Hammond

What makes me me? Robert Winston 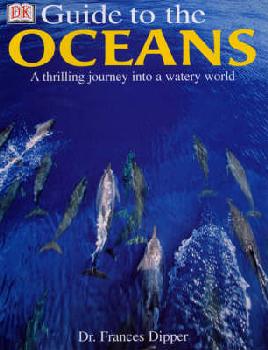 The Usborne complete book of the microscope Kirsteen Rogers 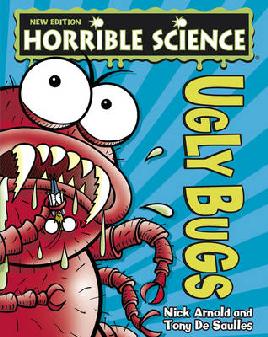 The world of weather Chris Maynard

The amazing voyage of the cucumber sandwich Peter Rowan

Cells are us and Cell wars Fran Balkwill and Mic Rolph

Starting Point Science Series:
What makes a flower grow?/What makes it rain?/What’s under the ground?/Where does electricity come from? Susan Mayes