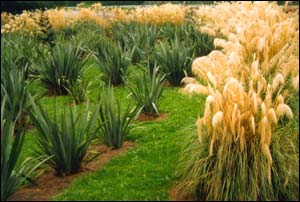 It was an important food production area for Māori and a source of materials such as raupō, flax, kiekie and rushes.

Many foods were collected from the site including: aruhe (fernroot), kiore (rat), koreke (quail), tiroki, eels, kanakana, duck (grey and paradise), kōau (shag), pānako (species of fern) and oho (a species of bird). Turnip and potato cultivation was also undertaken. The river was also a settlement area at various points.

Ōtūkaikino is the Māori name for the Styx River, but the early European settlers used this name when referring to the swamp. Ōtūkaikino now refers more specifically to a nearby wetland reserve located beside the northbound motorway heading out of Ōtautahi.

The Main North Road itself was a traditional route for the Ngāi Tahu, connecting the settlement areas in Ōtautahi with those at Kaiapoi. In order to safely cross the Styx River, the firm ground was marked out with sticks. It is out of this practice that the river came to be known as the Styx River.