Māori have been artists before that term even arrived in Aotearoa because the visual language makes up an important part of learning and identity. Stories of ancestors and places have been carved, woven and painted into whare and taonga all over Aotearoa in traditional Māori art forms.

This tradition of art making has grown and adapted over time to reflect the way Māori artists see and experience the world.

Māori artists have worked as individuals but also as collectives, drawing on ideas of wānanga and whanaungatanga. They adopted new materials and techniques into their art practices which led to new ways of making and also exhibiting.

This page highlights established and up and coming contemporary Māori artists working in different media: 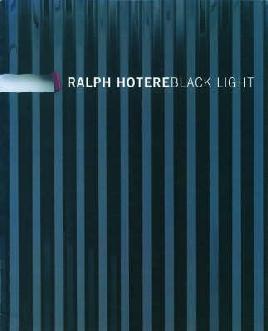 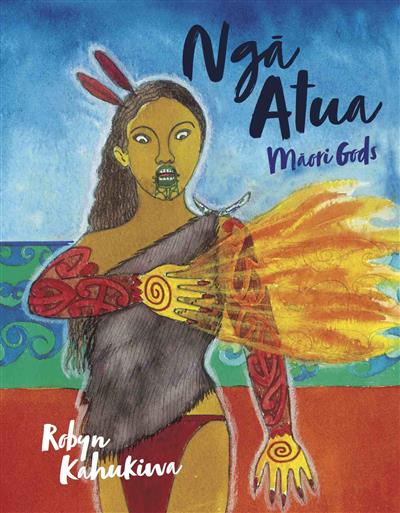 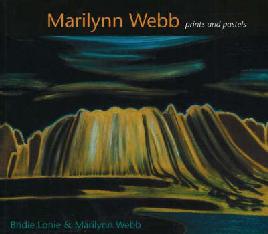 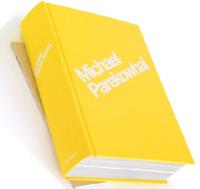 Working in 3 dimensions has always been a large aspect of Māori art. The materials that contemporary Māori artists use are wide ranging from clay to polystyrene, harakeke and even tarpaulin. 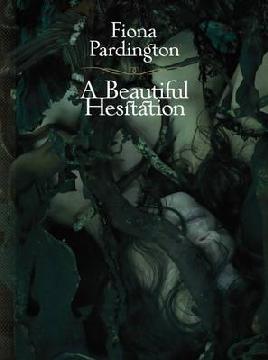 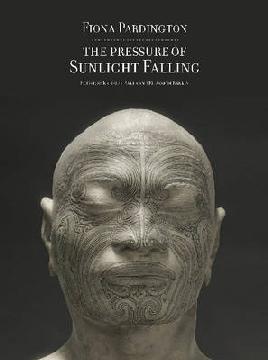 Photography can capture a moment in history for our reflection, or reveal our contemporary realities something found in the work of these contemporary Māori artists: 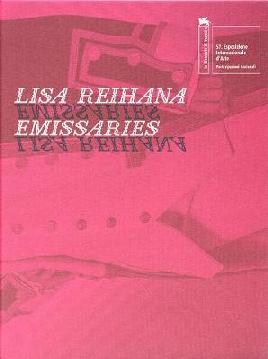 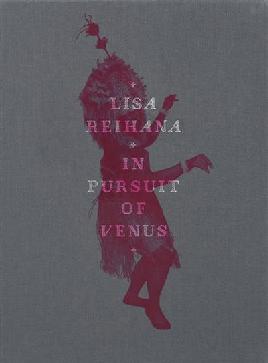 Māori have always been quick to adapt and learn new things when needed, this is no different when it comes to technology. These contemporary Māori artists use a range of technology to continue telling these stories:

Adornment practices are very important in Te Ao Māori and these contemporary Māori artists are continuing to create taonga in innovative ways,

The following contemporary Māori artists show the flexibility that Māori visual culture has when applied to newer technology. Design is everywhere and these artists are bring it with a Māori flavour:

Māori fashion designers have always been innovators, creating garments to be worn in all situations. Their work not only applies imagery that comes from a Māori experience but they also construct and implement Māori design practices into their processes. 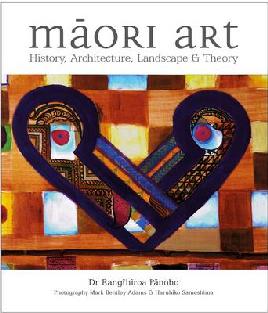 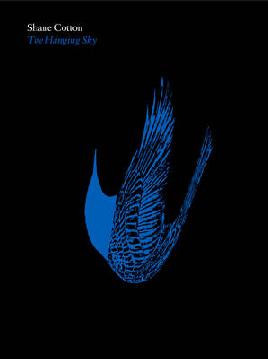