Good news! Fans of news, information, primary sources, local history, and all things Ōtautahi Christchurch! The Press on Papers Past now goes up to 31 December 1979. Copies of The Press from 1861 to 1979 are now online. So what was in the news from 1972 to 1979?

The 1974 British Commonwealth Games were known as the Friendly Games. They took place in Christchurch, New Zealand, from 24 January to 2 February 1974. Find out more.

On 28 November 1979, Air New Zealand Flight TE901 crashed into the slopes of Mt Erebus in Antarctica while on a sightseeing flight to the continent. All the 237 passengers and 20 crew on board were killed. The crash remains the worst civilian disaster in New Zealand’s history. Find out more.

This was the front page of The Press, Thursday 29 November 1979.

You can track the times in these newspapers. 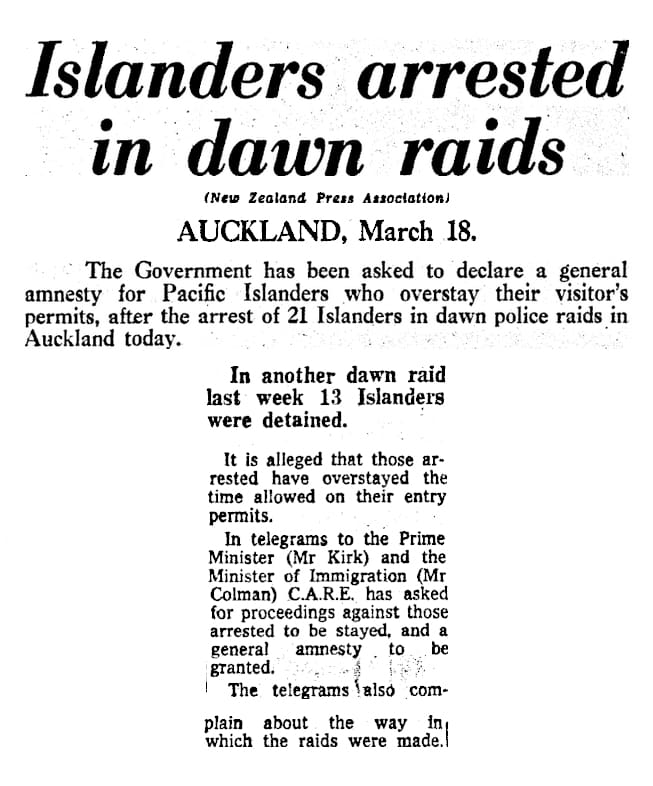 From 1976, "punk rock" rates a mention in The Press. But when the deputy principal and four other teachers at Riccarton High form a punk rock group known as The Portly Postules you know it's over. (see the Reporter's diary of 20 July 1979).

Some 70s names to explore: 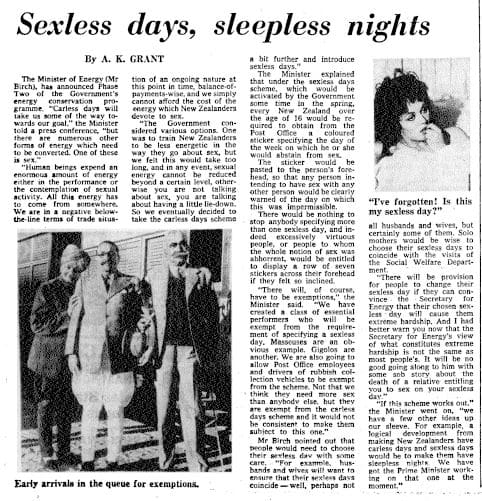 The Press is digitised by the National Library of New Zealand Te Puna Mātauranga o Aotearoa. with the support of Christchurch City Libraries and Stuff Ltd.