It seems like Netflix and other streaming companies are relying more and more heavily on books to provide story-lines for their movies and series.

Don Delillo is featuring quite heavily with Netflix lining up adaptations of Libra, White Noise and The Silence.

All the Light we cannot see by Anthony Doerr is being taken up by Netflix as well, and interestingly the main role has been given to a young deaf woman who has never acted before, but of course will hopefully bring a well received reality to the deaf protagonist in the book.

Robert Harris always writes as if it is a movie script, so it is not surprising that Netflix has taken up Munich, and it will be called "Munich on the edge of war".

Jodi Picoult is another writer who lends herself to the screen and her book Wish you were here has been optioned by Netflix as a feature length movie.

A production company called The Cartel has entered into an agreement to acquire over 25 titles from romance author Brenda Jackson.  It is early days, but is certainly a bit of a windfall.

The Incal by Alejandro Jodorowski - a graphic novel, is being made into a movie and directed by Taika Waititi. If his recent successes are anything to go by this could also be a bit of a hit. 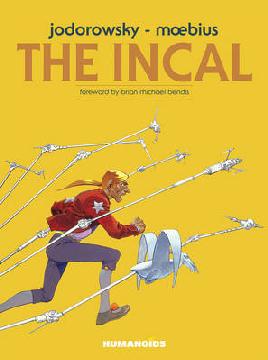 All of this begs the question, does a book optioned for the screen mean that it will become a Bestseller, or perhaps have another day in the sun if it was written a while ago?  The answer is yes and no and can depend on the hype, the celebrities who market the screen adaption, and how well social media responds.  Authors can do very well by having their books selected for the screen, and you could possibly forgive them writing with this option in the back of their minds. The publishing industry, not wanting to be left out often republish with a new cover announcing  - “as seen on…..”

Here is an interesting article about what is happening in the film and book industry with some predictions for the future.