The Christchurch Photo Hunt has produced a bumper crop of Christchurch images. Thanks to all of you who shared your wonderful historical photos and memories.

The judging took place on Thursday 20 November. The judges were Rosemary Baird and Bridgit Anderson, with the help of staff members Paul Sutherland and Sue Colyer.

Judge's comment: A wonderfully evocative image and story of the past and present. The railway lines that crisscross Christchurch have played an important part in many peoples' lives. I remember a similar moment from my own childhood waiting for my father to return by train from Lyttleton standing on the Moorhouse avenue over-bridge. Bridgit Anderson

Judge's comment: Classic images of a summer Sunday outing. Beautifully composed family portraits. The only real changes are in the clothing. Bridgit Anderson 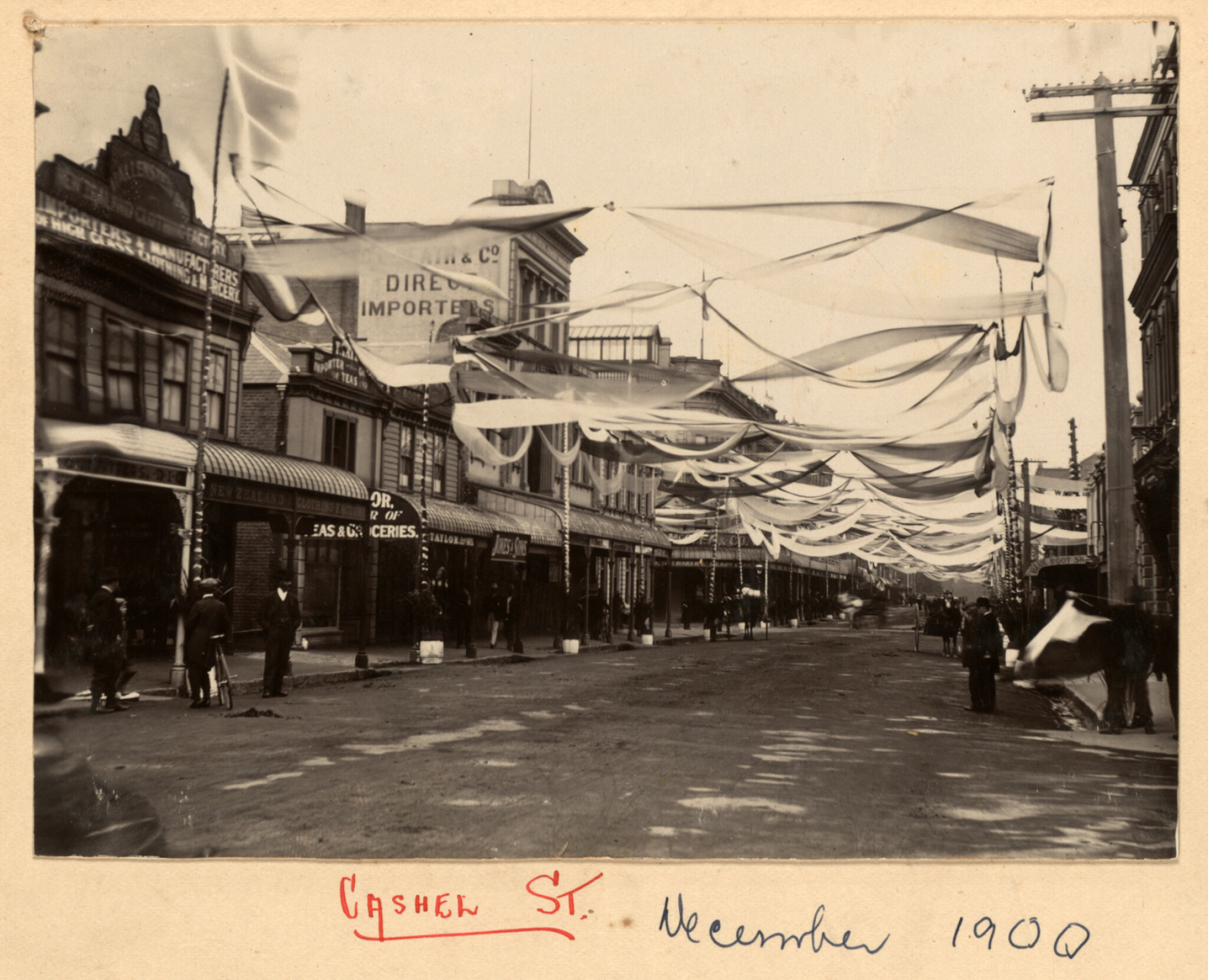 Judge's comment: You can feel the wind in this image! The street life and signage is fascinating. There's a lot to observe and I particularly like the mass of muslin bunting used to decorate Cashel Street. It's as if the two sides of the street have become the walls of a rather grand marquee. Bridgit Anderson

Judge's comment: A very moving group of images of the Ballantyne's fire. You get a real sense of the deeply distressing nature of the event from the firefighters point of view. Bridgit Anderson

Judge's comment: Any child born in the sixties will remember the endless fun and simple entertainment to be had riding the Millers department store. The perspective of the photographer, the colours, the signage and the people moving through the space captures the experience beautifully. I love the way the photographer has has chosen the moment a child is about to ascend the escalator to press the shutter. Bridgit Anderson

Judge's comment: What a joyous moment has been captured here. It's a wonderful staff photo and a fascinating showcase of women's 1950s fashion. Bridgit Anderson

Judge's comment: Camping is such a New Zealand tradition and this image from 1939/1940 captures it all. It's delightful and from the way the photograph has been framed you can feel the families pride in their Caravan, car and the ubiquitous thermette. Bridgit Anderson

Judge's comment: Skating in North Hagley Park is not something you see everyday, so it was a pleasure to come across this image. The photographer has really captured some of the fun and excitement to be had for all. What I see as a real strength in this image are the candid moments it captures. There are people engaged in lots of different activities and you can almost hear their conversations. Bridgit Anderson

Judge's comment: A great series of images that really tell the story of the place and the people who worked there. Bridgit Anderson

Judge's comment: A wonderful family album that gives the viewer a fascinating insight into family life and the city from the 1930's - 1950's. The accompanying notations really expand the experience. Bridgit Anderson

Judge's comment: Another fascinating album for those who love cycling. Bridgit Anderson

Judge's comment: There are many fascinating historical images in this album that cover many important civic moments in the life of the city. Bridgit Anderson 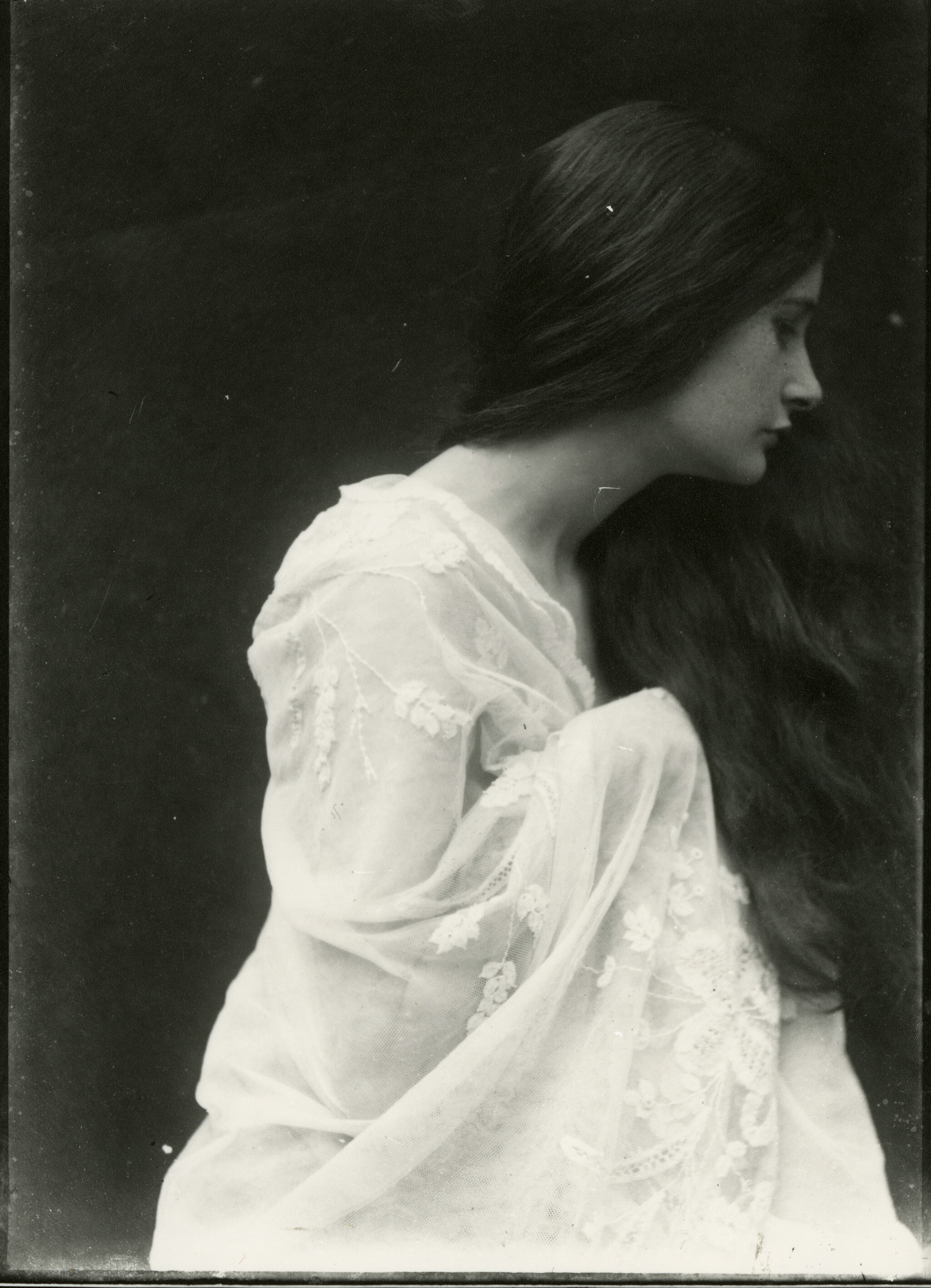 Judge's comment: This collection is made even more interesting through it's lack of provenance. The images have been reproduced by Glyn Williams from glass plate negatives with the people and places are largely unknown. Bridgit Anderson

It was so much fun judging the 2014 Christchurch Hunt although it was very difficult to choose between so many incredible photos. These photos will be an amazing resource for historians, researchers and art historians and I'm very grateful to all the donors who have shared their precious family photos.

My favourite photos were those which told a story and made me curious about the events in the photo. For example, the winning photo in the people category was a  delightful display of 1950s fashion, but it also made me curious about the women's job's as hostesses on the railways. What would it have been like for those women to have worked in the mostly male environment of the Addington Railways? Did they wear a uniform usually or were these their usual dresses?

I also enjoyed seeing photos that were about quintessentially Christchurch events such as the commended picture of the Ballantyne's fire - those photos brought us into the midst of the firefighters and made the event feel real and personal.

The winner of the places category was a beautiful image - not only a great visual record of Cashel street frontages (now lost to redevelopment and earthquakes) but also a record of how Cantabrians celebrated and decorated their public spaces in 1900 - it reminded me of the recent SCAPE festival. These historical photos reveal continuities as well as differences.

The albums were especially valuable as they gave broader coverage of Canterbury life from a personal perspective, and told a sustained narrative about events and places.