Gregg Hurwitz is in Christchurch on Wednesday 1 March, thanks to Penguin Random House New Zealand and WORD Christchurch. 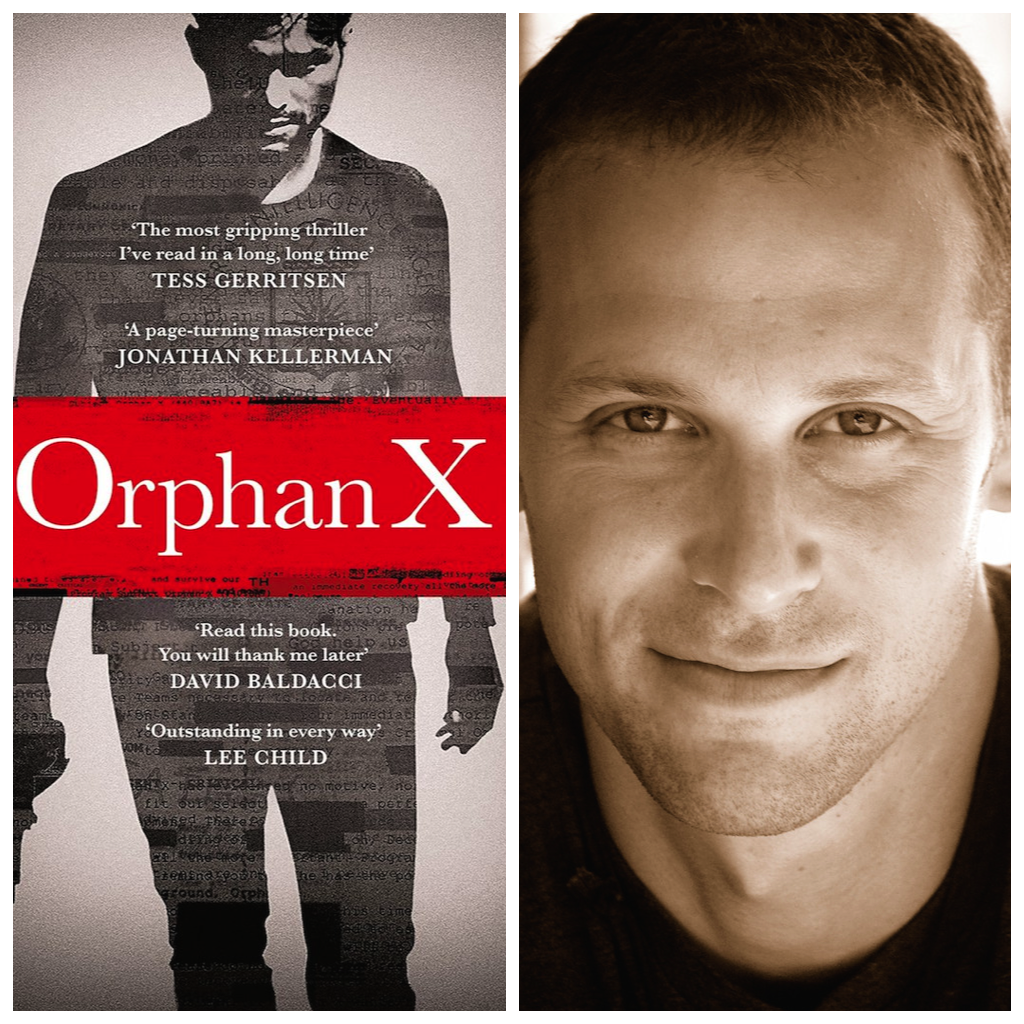 If you are at all into thrillers, you have probably heard of this New York Times bestselling author of Orphan X and its sequel The Nowhere Man.

But did you know his skills extend way beyond the crime genre? He's also a Shakespeare-tragedy scholar and a writer of comic books. Gregg will be interviewed by local crime reviewer Ken Strongman. After the talk, there will be an audience Q & A and book signing, with books available to purchase on the night. Book your tickets now.

Gregg has a contract for three more Orphan X novels, and Bradley Cooper’s production company has picked up the film rights. Gregg has experience writing for television, so he is on screenwriter duties for this movie adaptation.

I asked my Dad - who is thriller and crime buff - a few questions about Gregg:

You’ve read books by Gregg. Tell me a bit about them.

As mentioned I have read three of Gregg's books over the past year. My first taste was Don’t Look Back about a year ago. A great story about a single mother on an adventure tour group to Mexico, concerns over being trapped by a dangerous predator and secrets wanting to get safely back home to her son. Great “edge of the seat” stuff to keep you glued to the pages.

I then noticed the highly acclaimed Orphan X, which I read next a few weeks later. Evan Smoak is the man. Taken from a group home and trained in undercover operations it has more potential thrills, twist and turns you think you could handle. It is no surprise Bradley Cooper is signed up for the movie.

I was hooked by now, so read one more of Gregg’s books to confirm my theory. I read Tell no Lies in May of last year and this one was based in San Francisco, a counsellor with ex cons and suddenly anonymous threats from a killer. No rest again as the action is maintained.

He is bleeding good, one of my favourites.

What are the best things about his writing?

The joy of his books is the immense variety, realism yet excitingly dangerous and ever changing scenarios. Some people may only like to read them during the day as those noises from inside your house could be the precursor to something evil.

Are you keen to see him in person? What would you ask him?

If I happened to meet Greg my question would be how hard is it to switch from comic book to a serious badass thriller. 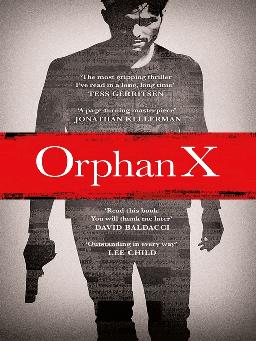 The Nowhere Man is heading overseas, but he's packing light. See you down under! pic.twitter.com/w2ZAajzV1x