Lyttelton Museum and Christchurch City Libraries would love to hear your stories! For Beca Heritage Week this year (13–23 October) we are getting together to celebrate the 150th anniversary of the opening of the Lyttelton Rail Tunnel in 1867. We want to make it a real community event. Find out more.

Sadly, the passenger train (and the ferry service) came to an end in 1976 – passenger numbers had dropped off dramatically once the road tunnel opened.

But people loved travelling on the train – and we want to capture those memories. At the Lyttelton Library, people will be able to share their stories via video/audio/or written form. With your permission, we’ll collect them up and they can be safely stored for future generations. You might also have photos, or train tickets or timetables or any other objects relating to the train service.

Get in touch and let us know if you have stories to tell! For further information or to register your interest, contact: Christchurch City Libraries 941 7923 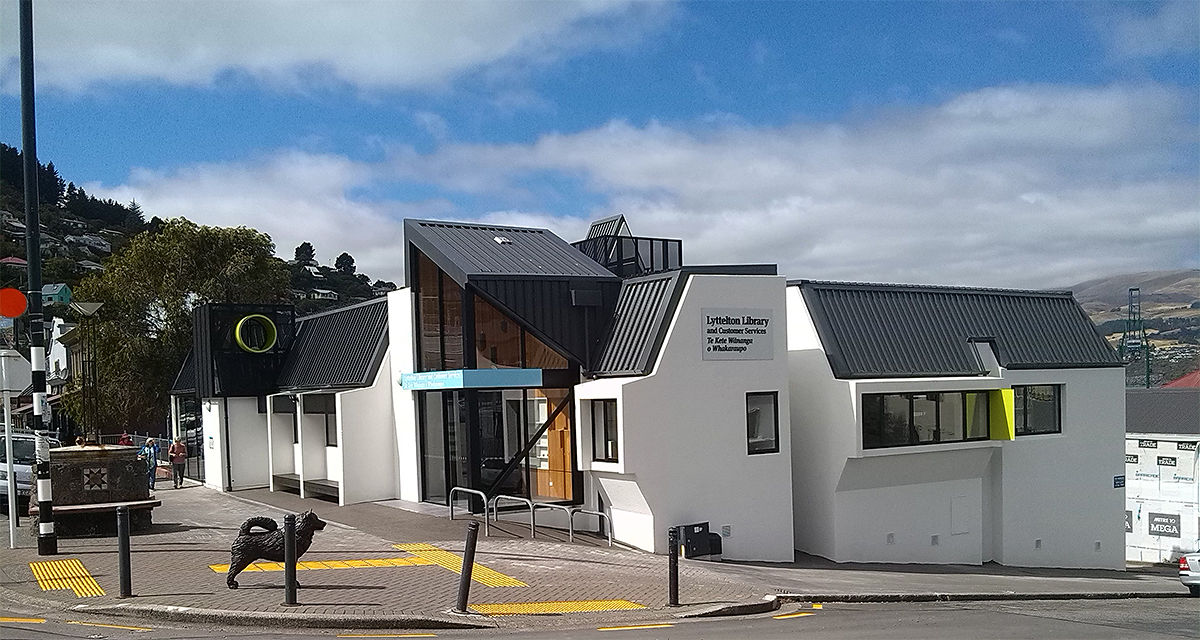 Book talks - Port to Plains; Over and under the Port Hills, the Story of the Lyttelton Railway Tunnel

David Welch, author of the recently published book, “Port to Plains; Over and Under the Port Hills, the Story of the Lyttelton Railway Tunnel” shares stories about the railway tunnel, the Bridle Path and  the section of the original Sumner Road, from Ferrymead via Sumner to Lyttelton. Participants are invited to join in an open discussion about local history and various research methods.

Read Lyttelton by train in uncover - huraina issue 5
We welcome your respectful and on-topic comments and questions in this limited public forum. To find out more, please see Appropriate Use When Posting Content. Community-contributed content represents the views of the user, not those of Christchurch City Libraries / Ngā Kete Wānanga o Ōtautahi