One of the four original "Queens of Crime" (along with Agatha Christie, Dorothy L. Sayers, and Margery Allingham), Dame Ngaio Marsh is among the most famous Golden Age mystery writers. She has more than 32 titles to her name, most of them featuring Chief Inspector Alleyn solving gripping crimes. Ngaio Marsh has left an undeniable mark on crime literature and her legacy remains.

This year's finalists were announced in early August, and now WORD Christchurch have two fantastic events on Saturday 14 September to get you pumped for the announcement of the winners.

Enjoy an afternoon of readings from their books, and discussion, all in preparation for the grand announcement.

There's a fun evening in store, The Great Ngaio Marsh Game Show and Awards are sure to entertain with brain teasers and a little funny and friendly competition, as two teams of crime writers compete for the title of 'Sharpest Knives'. Vanda Simon and Paul Cleave captain each of the teams, and are joined by JP Pomare, Liam McIlvanney, Dame Fiona Kidman, and special guest Val McDermid.

With the award winners being announced at the end of the evening, come and support your favourites while enjoying a fabulous and entertaining night. 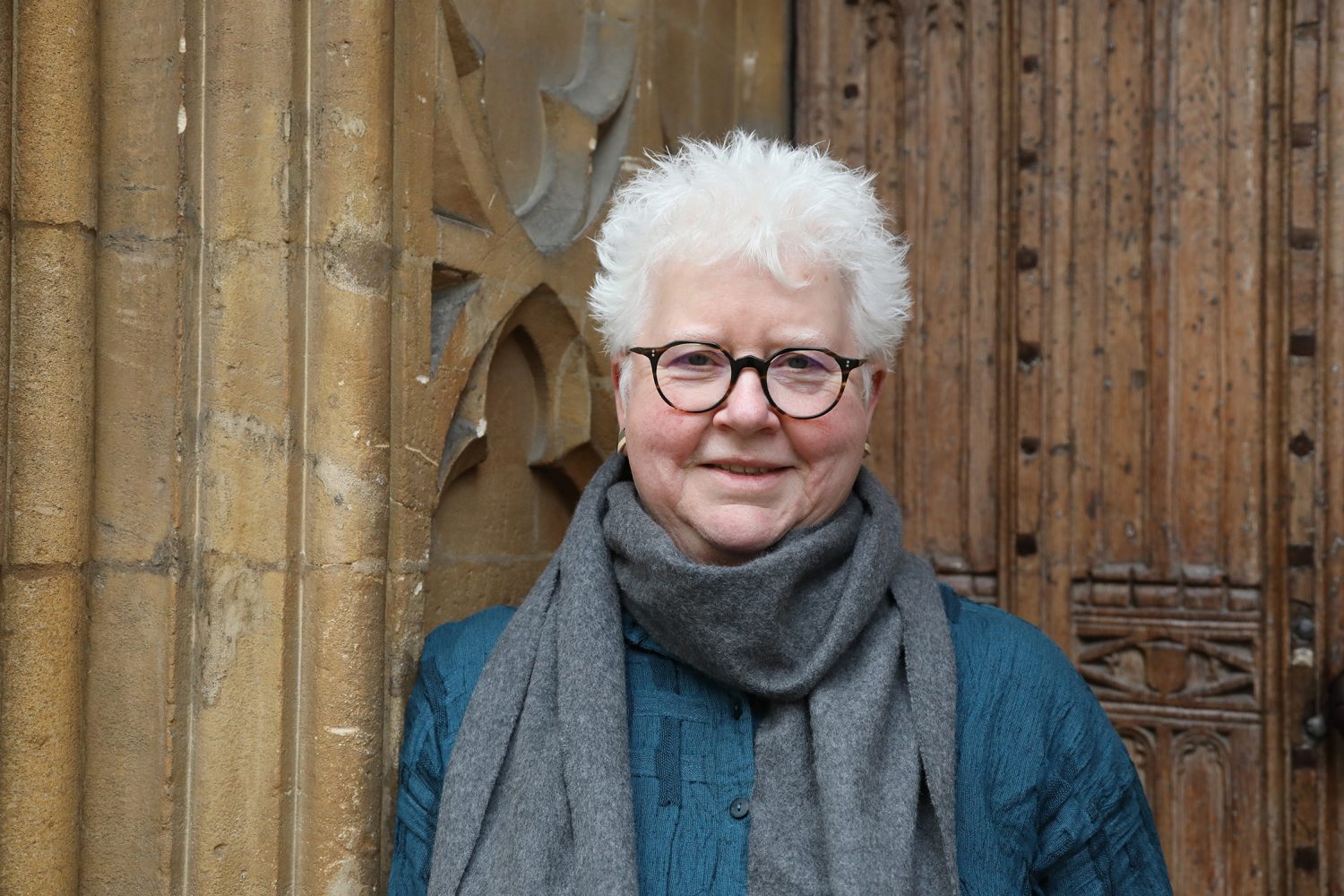 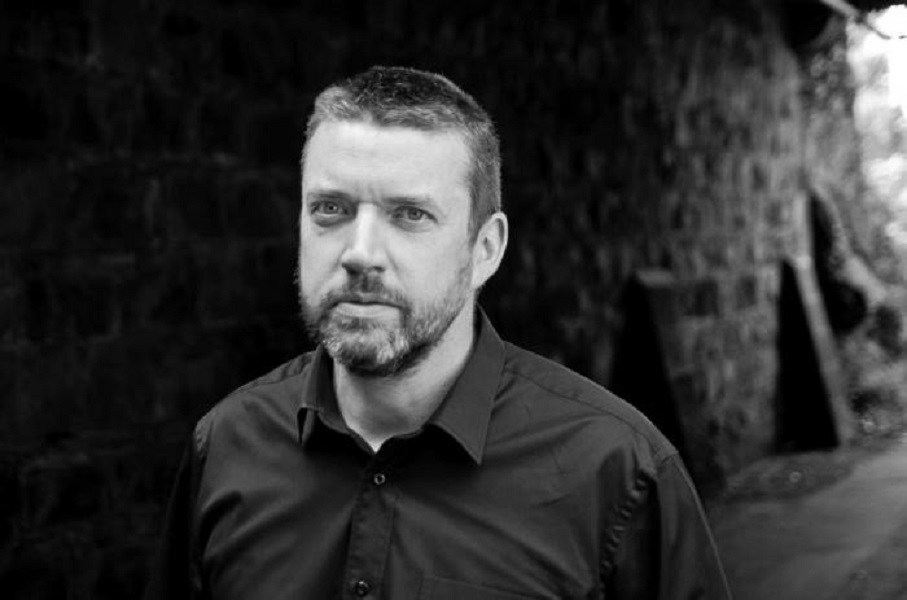 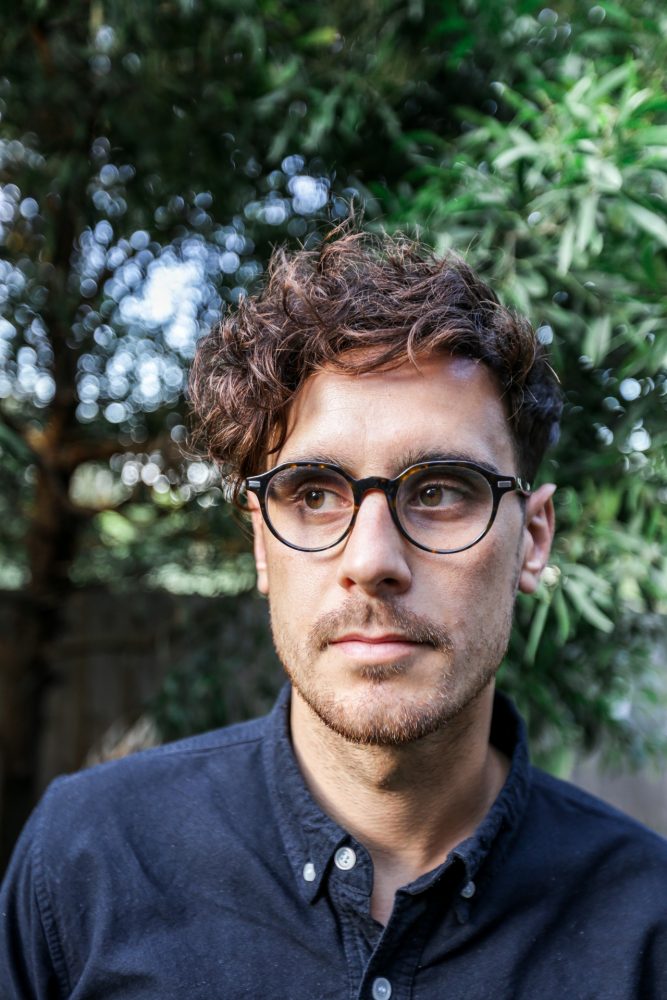 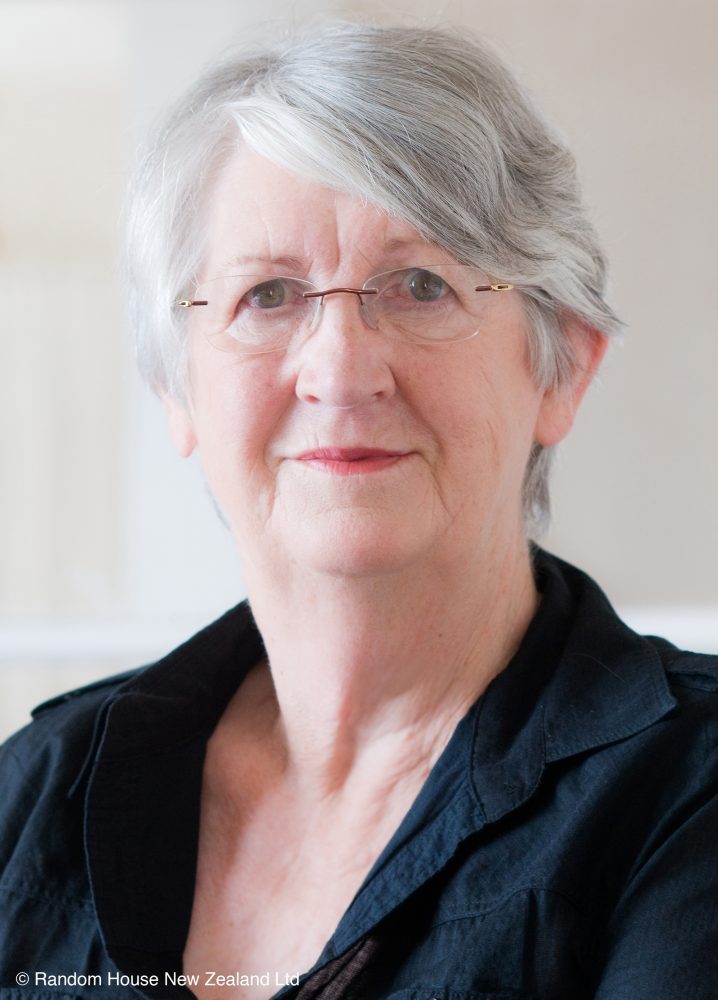 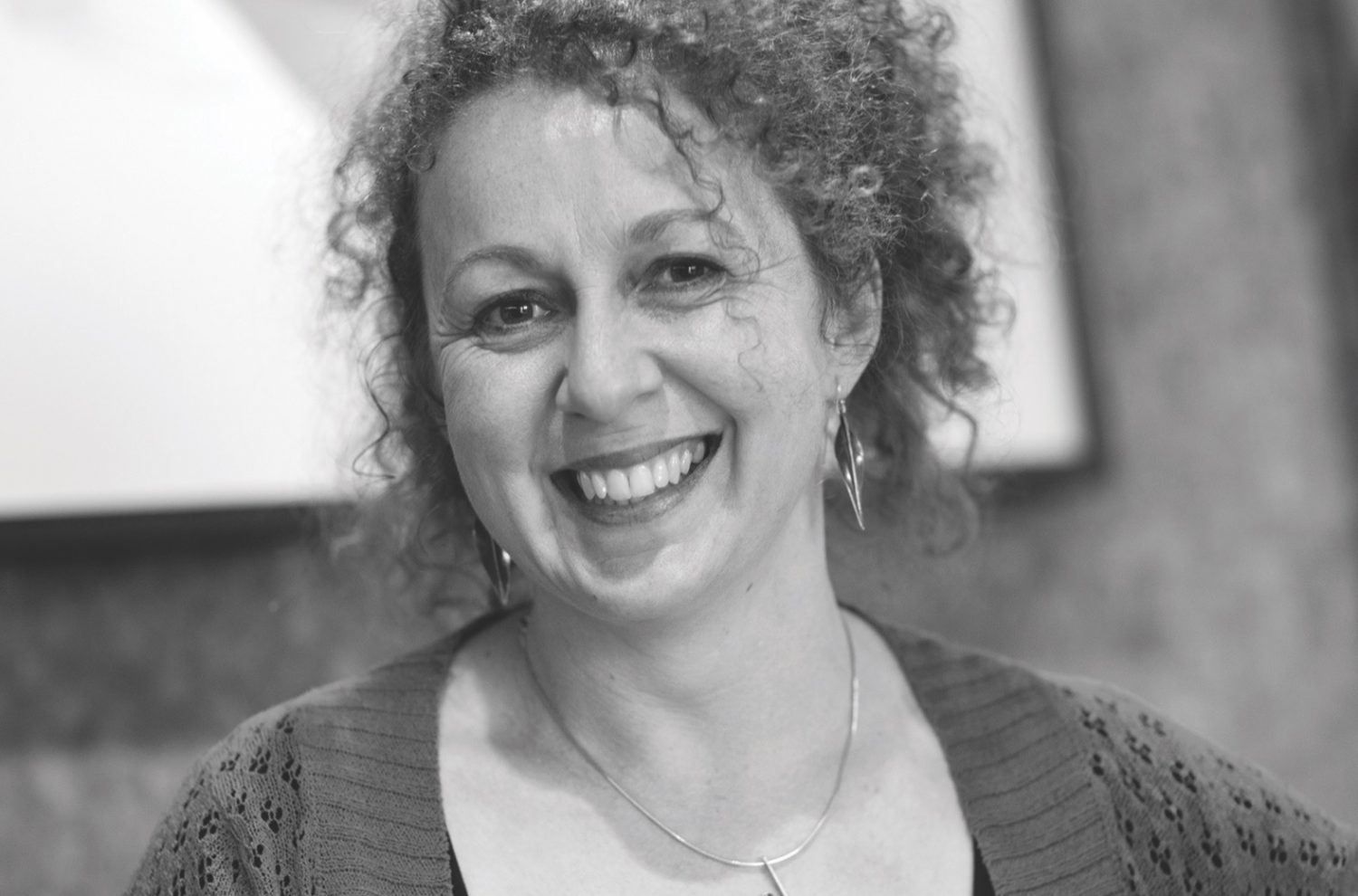 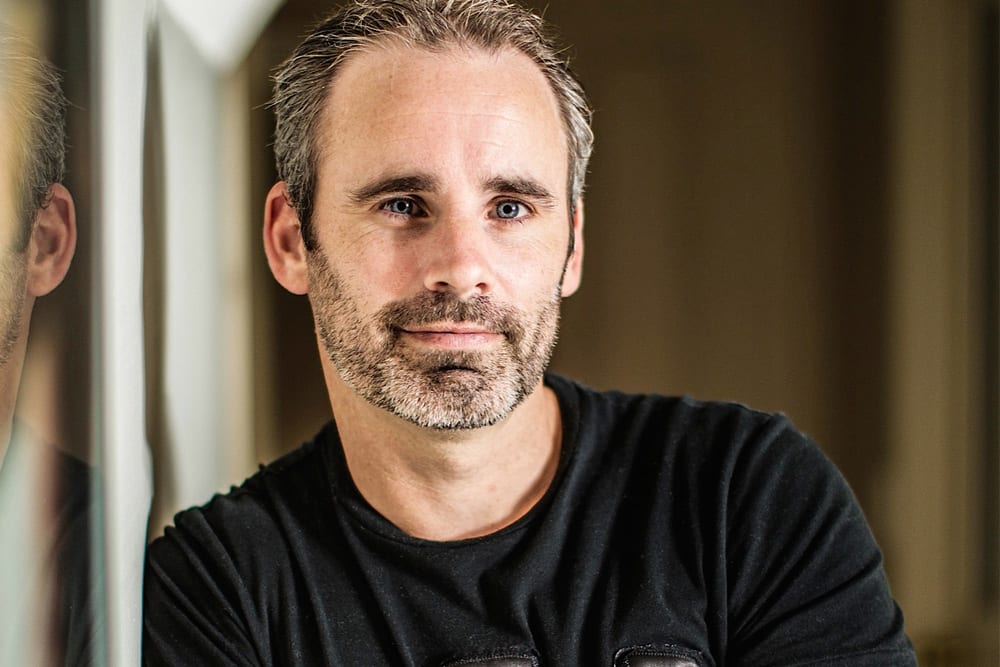 Want to read ahead? Check out some of the nominated works

The Cause of Death