National Novel Writing Month started on Sunday, the 1st of November, or for the super keen, after midnight on October 31st. To the uninitiated, this is the month set aside for those of us crazy enough to attempt to write 50,000 words by the end of November (about 1667 words a day).

This isn't my first time attempting NaNoWriMo — I first joined (and won) in 2003 — but the past few years have been flops, ill thought out ideas quickly dying on the page. This time I'm slightly better prepared, having characters and plot in mind before starting to write. I was all set to write a gothic science fiction adventure — you know, Jane Eyre in space, that sort of thing — but I've only written 2,000 words and already it's heading off in a totally different direction. Sigh.

Never mind; this year my goal is simply to keep writing, no matter what rubbish comes out. While one of my writing buddies is already on 25,000 words (how?!) my style of writing is more like... staring in desperation at the ceiling after every sentence, kind of thing. Hopefully by the end of the month I'll be more in the groove, but not the grave. Although, thinking about it, being buried alive is very gothic novel, so you never know.

Is anyone else mad enough to attempt NaNoWriMo this year? What are you writing about? 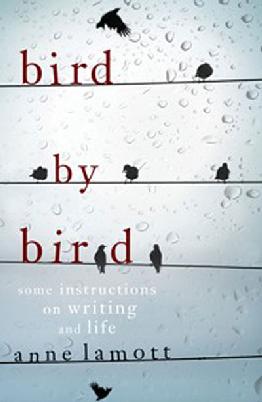 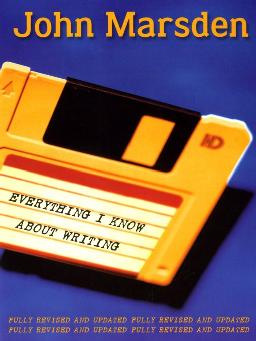