We are asking four quick questions of writers and thinkers coming to the WORD Christchurch Writers and Readers Festival on from 24 to 28 August.

What are you looking forward to doing in Christchurch?

I have only been to Christchurch once before in my life, way back when I was a teenage backpacker, and all I remember is getting lost looking for my hostel and standing on a street called ‘Barbados’ in the pitch dark and pouring rain, so maybe I will try and recreate that moment from my youth.

I find them enormously relaxing. Something about being surrounded by all those books. If I’m having a bad day I will sometimes go into the library at my university and stand in the shelves and recompose. A surprising number of people have this response to literary places, like libraries and bookshops and as libraries transition into the digital space I think they need to be aware of the important role that huge rooms filled with physical books play in the emotional lives of the public. 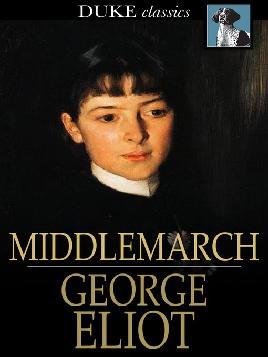 I used to think this would be Proust, but then I read the first volume and hated it. I liked Middlemarch a lot, but can’t imagine finding the time to read it again in a non-desert island scenario, so I’ll pick that.

I have very soft earlobes. Softer than anyone else’s.

Danyl Mclauchlan appeared at WORD at Tickled Fiction, Sun 28 Aug, 9.30am. A podcast was recorded.

Unspeakable Secrets of the Aro Valley

Mysterious Mysteries of the Aro Valley