It's Friday morning, I have masala chai in my Professional bookworm mug, and all ready to go for the WORD Christchurch livestream from The Piano. Have set it up on the tv. This is the brave new world of watching a session online for me. People will be there in person, but I'm at home with bare feet and a cuppa. Let's see how it goes!

Info comes up on the screen, this event is supported by my professional compadres the National Library of New Zealand. Just realised I can type and watch at the same time like a live blogger! A lovely voice - it's the buttery tones of Marianne Hargreaves (WORD executive director), and here's Mayor Lianne Dalziel. Kiddo walks past "Hey, it's the Mayor". A welcome for people in The Piano and us online.

"Are you going to read this book if the talk is any good?" asks Kiddo. "Yes" I say.

Everyone knows about women's suffrage. But Sue sees that a lot of young women don't know about second and subsequent waves of feminism. Her goal is to tell the story of women's liberation through the lens of her own activism.

All women have benefited from feminism.

The personal is political - so many of women's personal problems are political in origin. Back in the 1960s, new suburbs were hotbeds of depressed women, doctors were dishing out valium. But the depression was political in origin - caused by isolation, no childcare, and no access to public transport.

Sue moves back to now. Her step-grandaughter was being  cyberbullied by schoolboys. She gave the following advice:

Take a screenshot of these personal attacks, write an essay, this is a political issue. These boys must be challenged.

Sue is an advocate of the #MeToo movement, and disclosed being sexually abused by Harry Miller.

A local branch of the movement is what's happening at Christchurch Girls' High. Sue has been following closely and is impressed with the headmistress and young women standing up and talking about their experiences. She recalls the days when women were taught to expect to be groped and sexually harassed. No more.

Every woman on the planet is suffering from sexual harassment.

A nationwide survey needed, to show how widespread this issue is. Christchurch Boys High response? Push the spotlight away. That's been going on for generations, and is always framed as the women's fault.

It's shocking to think they would blame the girls. We have to do something about the education and value of boys.

"It's men turn to change" Sue say. (Yeah says Kiddo). Men's lives are not that different. We need to challenge the male stereotype. If one sex changes, and the other stands still ... the sexes are out of sync.

In Sue's 1972 book Sexist Society, she predicted men would equally share in the benefits of feminism.  - it would liberate men as well as women. Suffrage didn't change the basic inequality, as women were still a basic servant class to men and there was no women's refuge,or childcare.  Protest and collective action is the only way to bring about change in the long term.

It was bad then, but so much worse today for women in public life. The Internet has become a platform for men's violence against women. Just look at the recent incident of a man threatening to run cyclist politician Julie Anne Genter off the road.

Australian PM Julia Gillard regrets she didn't call out the sexist behaviour and misogyny earlier. She also regrets women in Australia didn't support her more. We need to call out misogyny and support our women leaders.

The history and culture of Parliament is bullying.  Originally just a men's club, the first women there were looked on as unwelcome intruders. This male culture in Parliament that hasn't been properly challenged. Sue tried to get a code of conduct when she was there. The public hate the bullying and abuse. There is enough bullying, abuse, and polarisation in New Zealand, don't want to see it role modelled in Parliament.

Our Prime Minister has been exceptional, and is seen as a role model around the world exhibiting the qualities of compassion and kindness. Empathy and the ability to listen instead of just shout are newly prized as attributes of leadership. 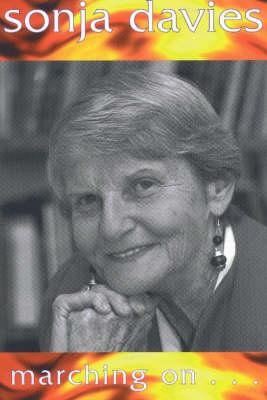 Sonja Davies campaigned for it. Many of its provisions have been achieved, but some not. Only 7% of couples sharing equally duties in the home. Shared parenting is absolutely critical. It is also good role modelling for children by seeing fathers as much a part of their parenting as mothers, and it gives fathers such a bond with their children.

It's been a hard, hard slog and taken much longer than she imagined in 1971.

Eating disorders - Advice for young women and families? Women as sex objects, how people look at us,  same issues as back in 1971. It's part of trying to be pleasing to men instead of just being ourselves. Worrying about how people think of us and advertising and media. Sexualisation of women is as rampant as it ever was, if not more so. 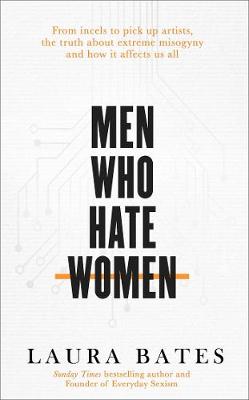 How do we bring men along with us? Women live on more intimate terms with our oppressors than any other oppressed group. As mothers, can encourage sons. Laura Bates developed a male identity and detailed what was on chat groups. Proud boys etc, see equality as a threat. It's the big challenge in front of us.

How can we help women in public? Sue and National Council of Women talking about setting up Misogyny Watch - to call out misogyny where we see it. The great beauty is it has taught women to support each other.

The session ends on the note of Fighting Back. A good one to end on.

Yes, Kiddo I WILL be reading Sue's book. 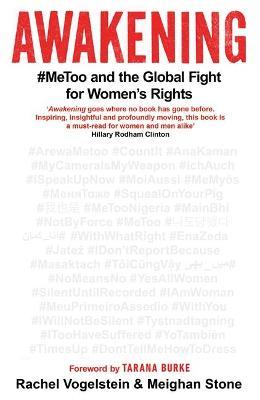 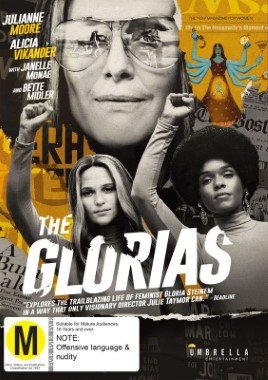 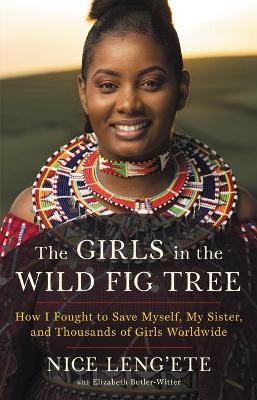