Who'd have thunk that Chch people would get so revved up about etymology that a linguistic show would sell out — TWICE?!  Well, The Allusionist Live in the WORD Christchurch Autumn Season sold out two shows, so big ups to the Ōtautahi word-lovin' massive.

The Allusionist is a popular podcast about language by Helen Zaltzman. The 100th episode came out last month. The Allusionist Live show adds in nifty visuals, and Helen is joined on stage by witty accomplice musician Martin Austwick (Doctor, husband of Helen).

The show started with the story of Helen trying to get a name on her bankcard without the honorific Mrs or Miss etc (My technique to un-genderise my bank account is to just use my initials and surname - if it is good enough for S.E. Hinton ...) So The Allusionist Live headed off from that starting point and took us into a journey of gender, equality, and language. Helen looked at the word Ms and its various appearances (apparently "Miss" used to refer to sex workers) and noted that Fraulein and Mademoiselle are now banned in Germany and France respectively.

One of my favourite bits was a dive into abominable portmanteaus like pooseum and fashercise. The gendered ones are particularly noxious: mantiques, brosé (clue: it's a wine made from male tears, momager, mompreneur ...

The joy of talking about language and words is that any discussion ranges around such a rich mix of information, covering social issues and attitudes, history, geography, and time. The Allusionist Live show particularly focused on sexism, gender and equality. There was a great "in yer face" to those who run in fear of gender neutral pronouns. Guess what, Jordan we've been using them for centuries - as in "Where do they live?".

The show was funny, clever, and diverting — and deep too. The message is clear. We can use language to treat each other better:

With words we can fire an arrow out, or lower a drawbridge and let people in. 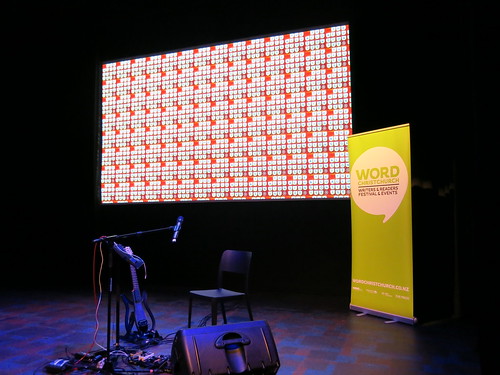 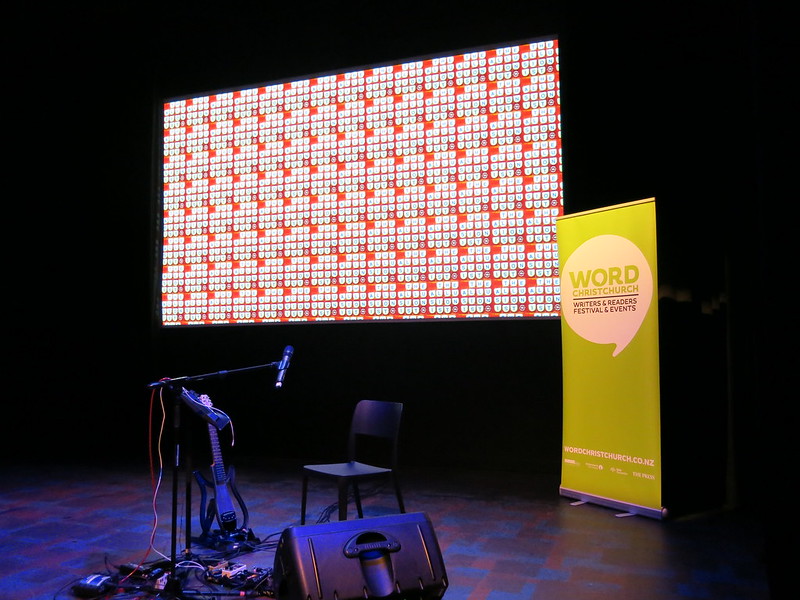 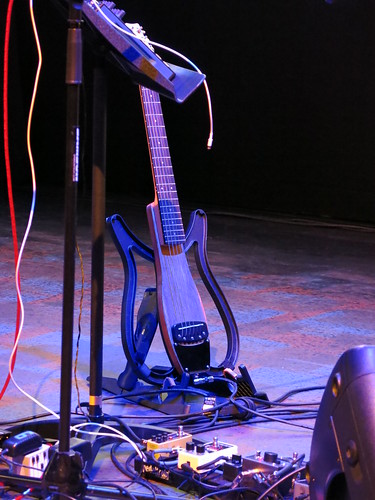 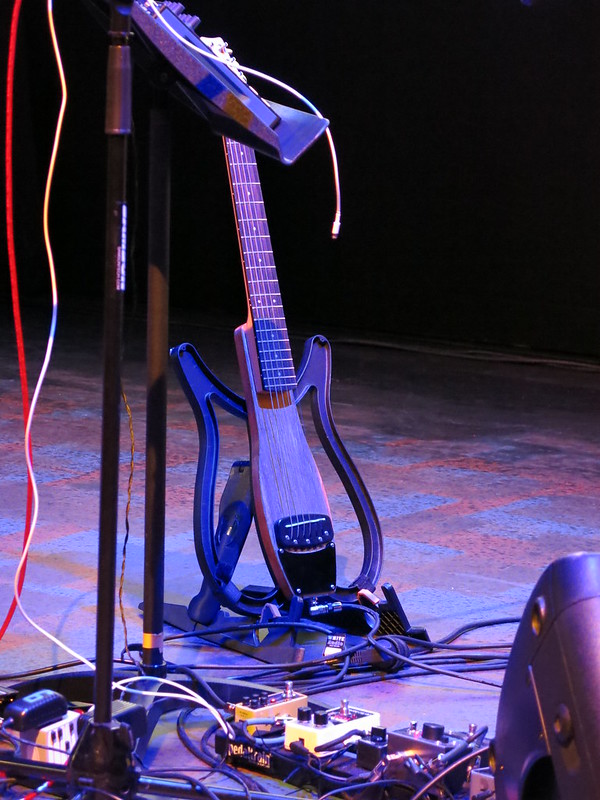 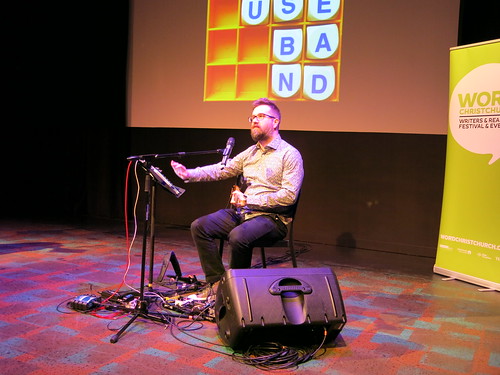 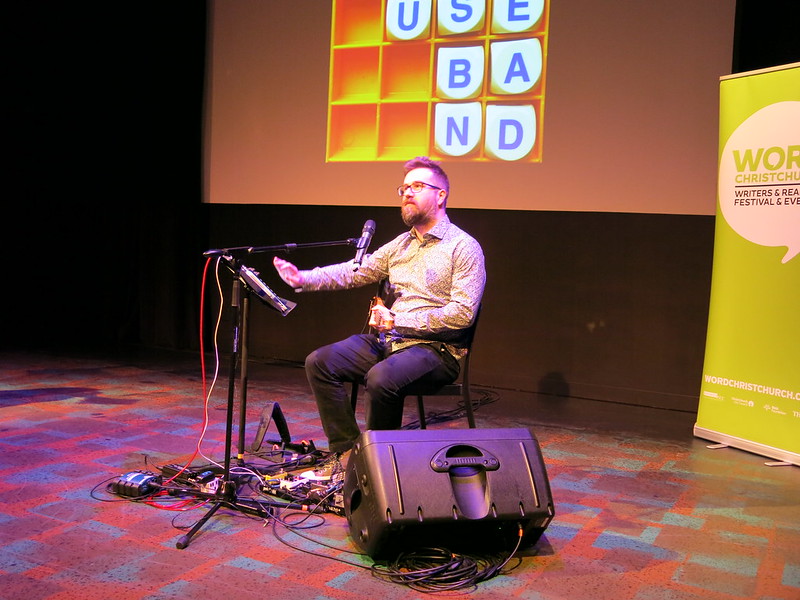 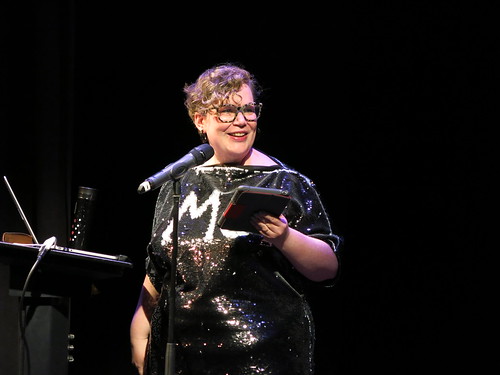 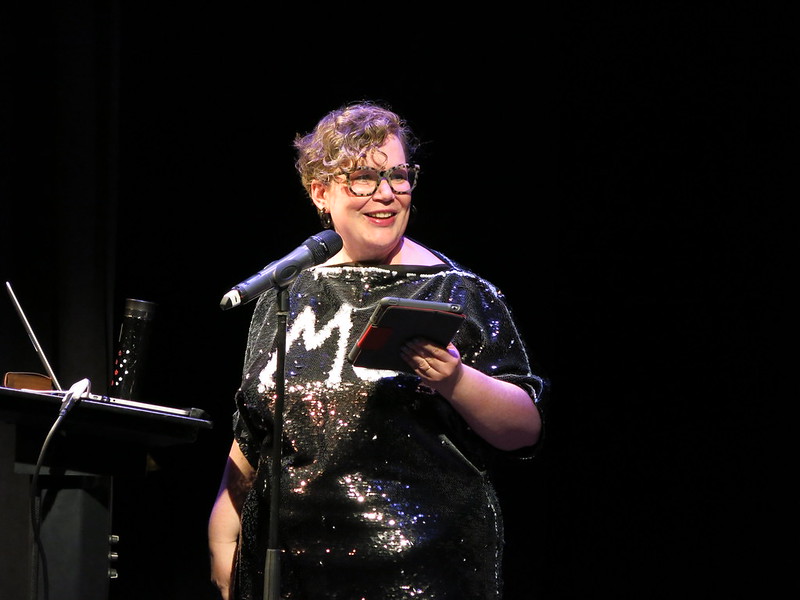 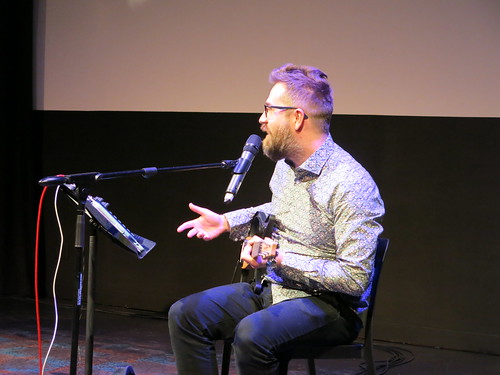 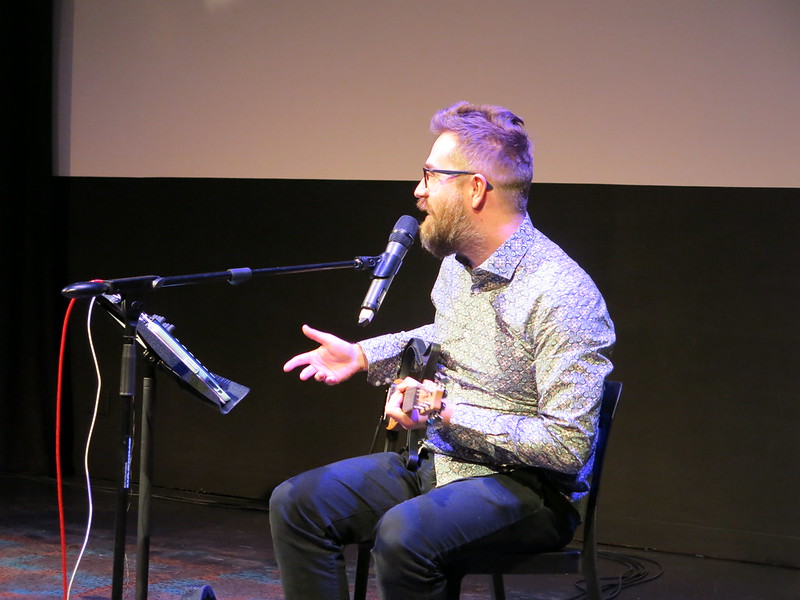 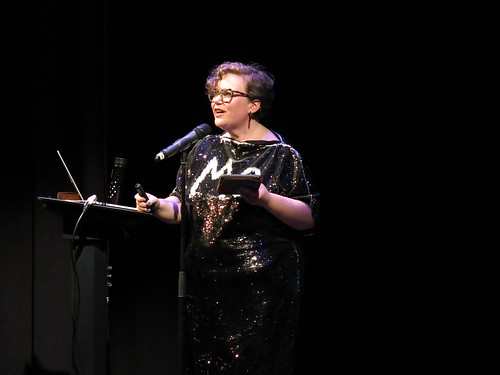 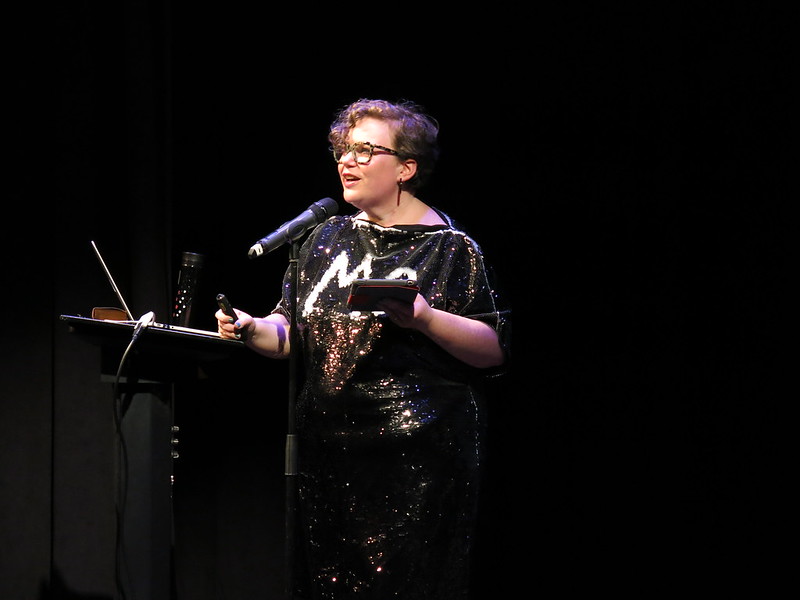 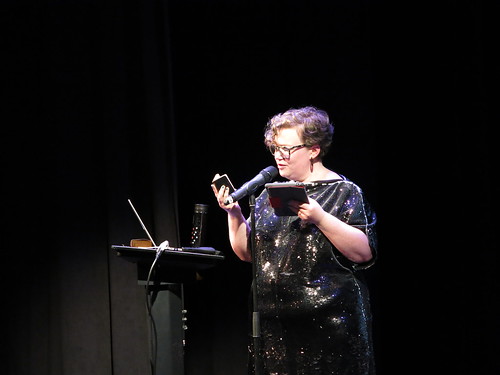 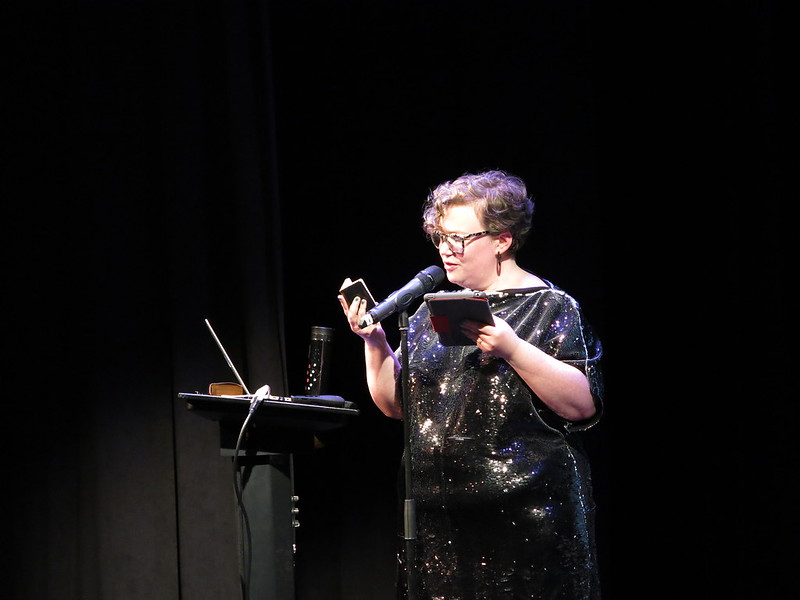 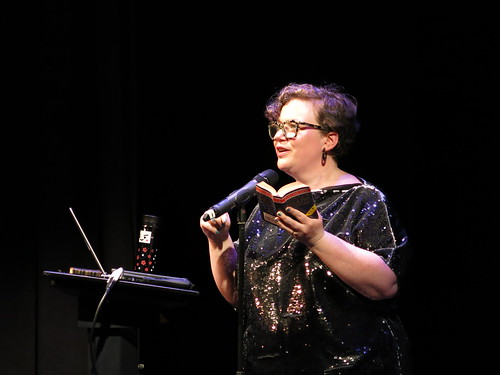 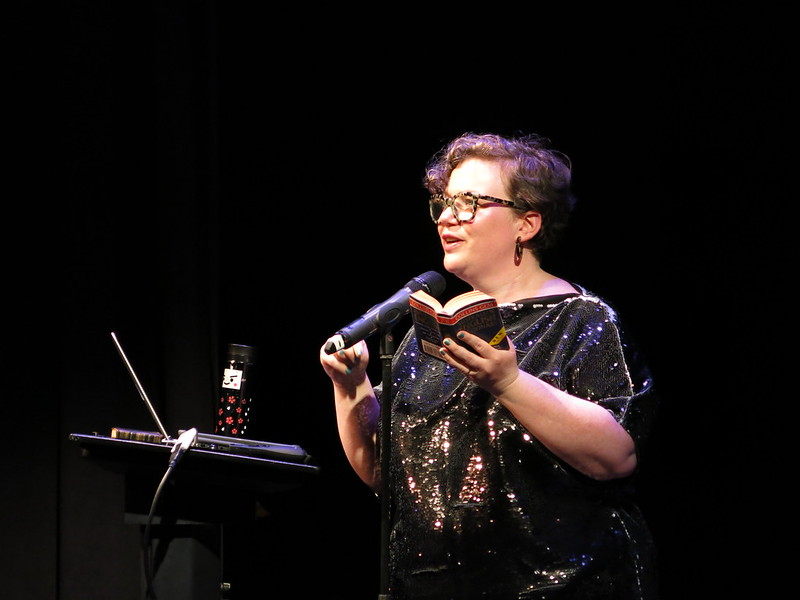 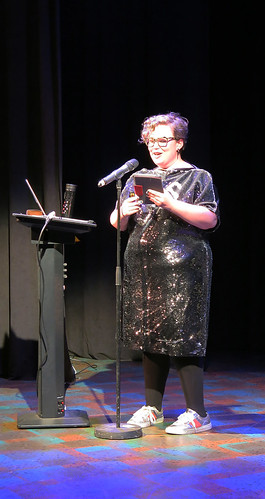 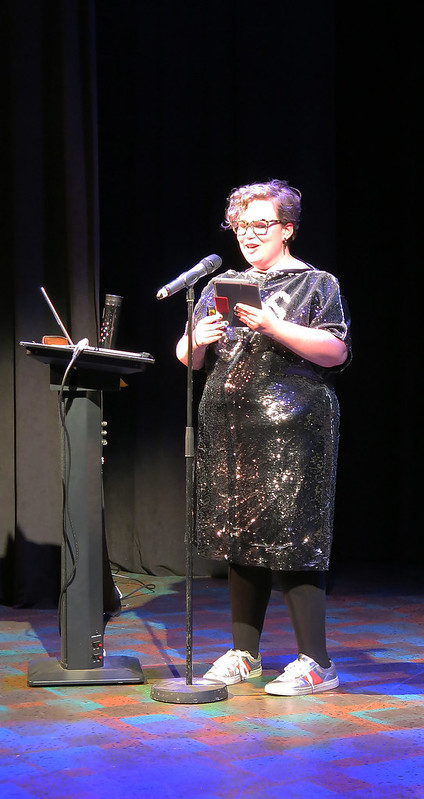 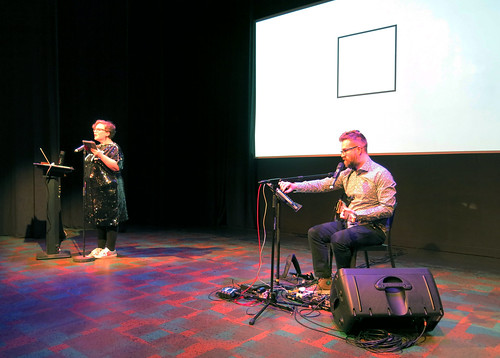 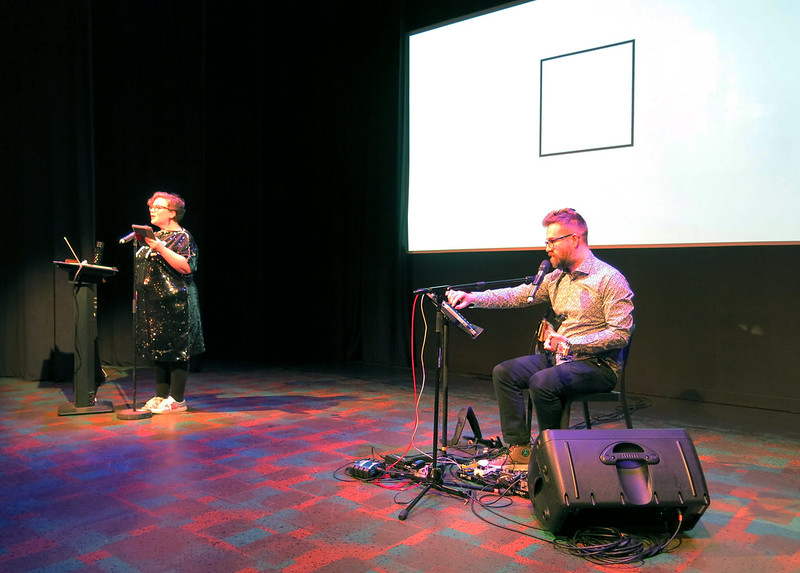 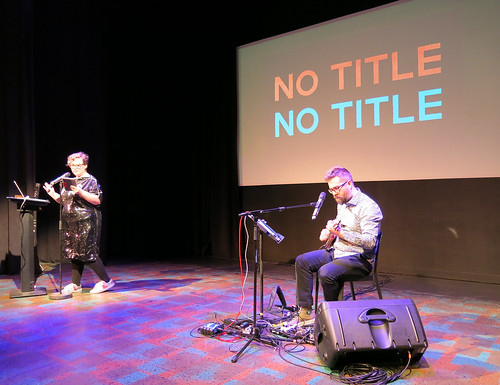 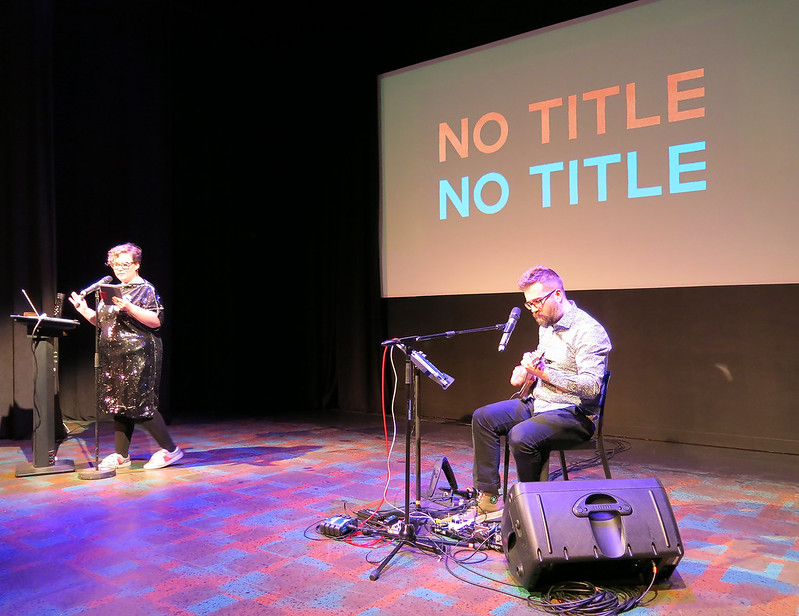 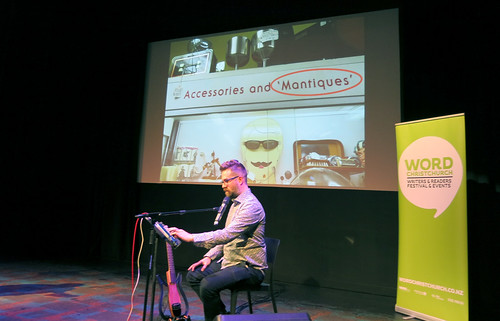 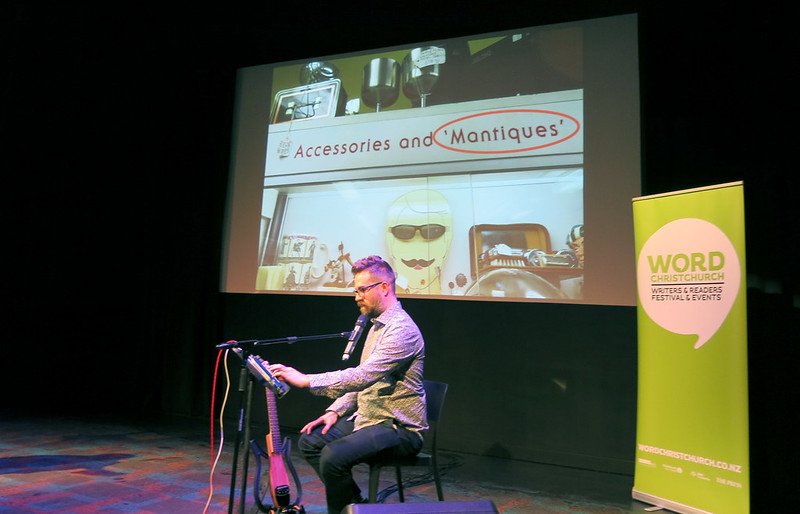 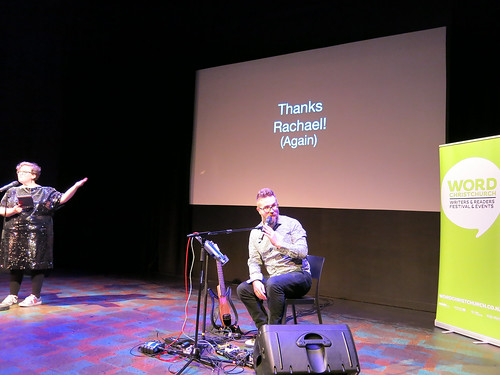 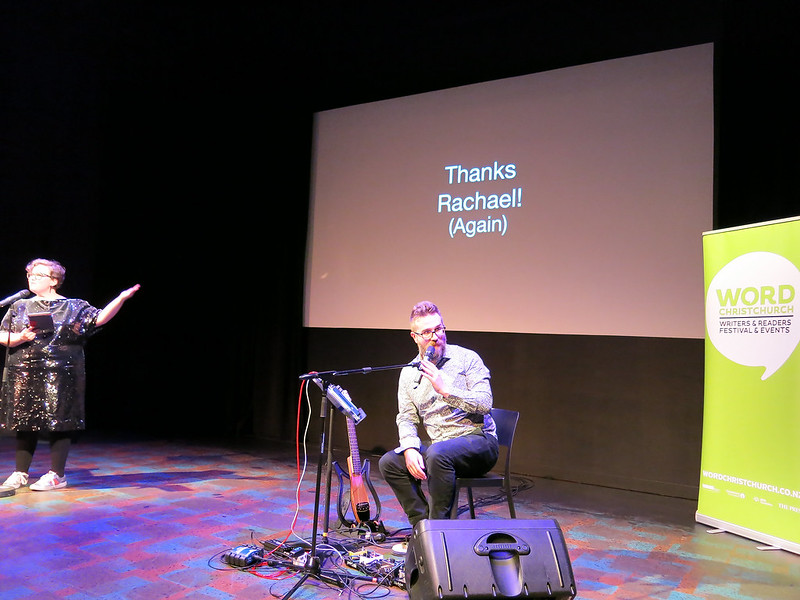 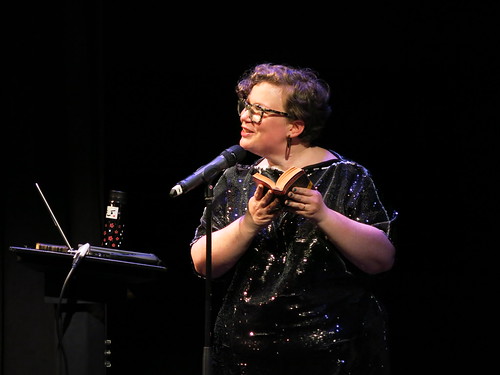 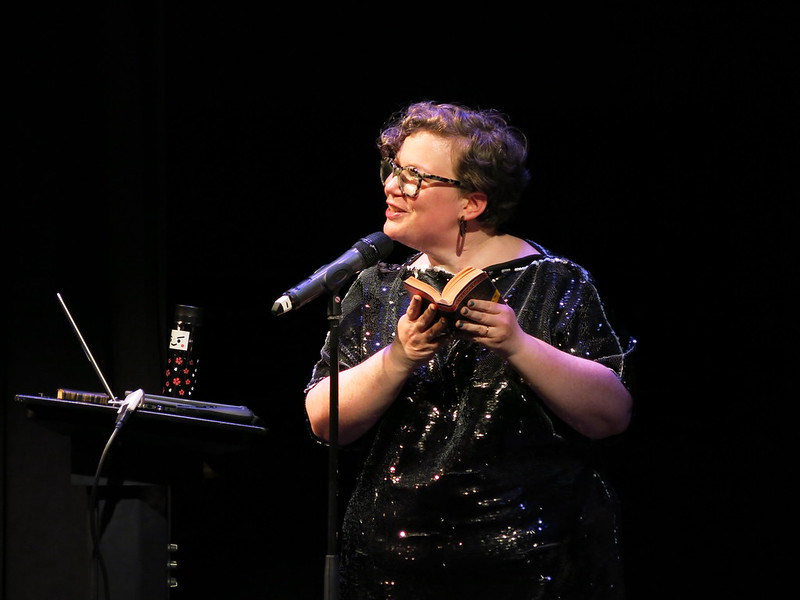