The famous/infamous Ulysses by Irish author James Joyce was published in 1922 - and the world is celebrating Ulysses100. Tūranga is hosting a James Joyce exhibition with seven panels created by the Cultural Division from the Department of Foreign Affairs of Ireland. This will be up on Auahatanga | Creativity, Level 4, Tūranga 4 from 16 June (Bloomsday) until 30 June, and coincides with exhibitions and public events in celebration of the 100th anniversary of the publication of James Joyce’s Ulysses. The documentary 100 Years of Ulysses will be playing on repeat for the duration of the display. There is also a display of Irish authors, and some James Joyce booklets and bookmarks. 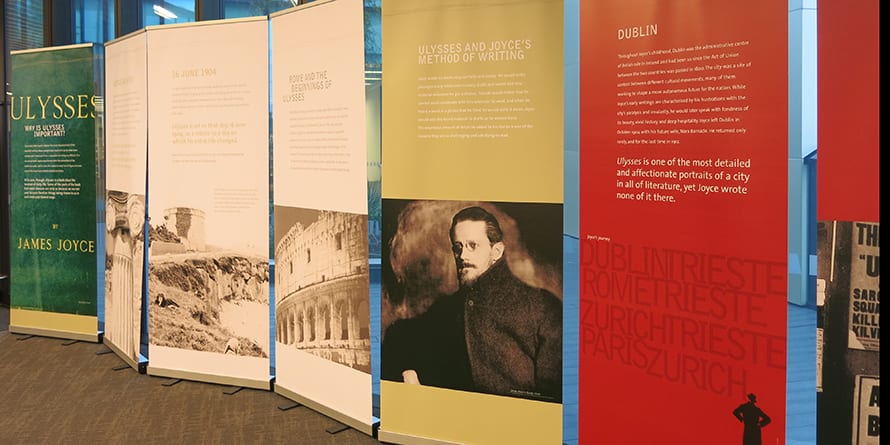 The UC Teece Museum and the Macmillan Brown Library also present Ancient Epic and Modern Classic at the Teece Museum of Classical Antiquities from 16 June to 16 December 2022:

James Joyce’s 1922 novel Ulysses was inspired by the ancient Greek epic poem The Odyssey, composed by the poet Homer almost two thousand years prior. At the heart of each of these tales is an extraordinary hero, but there are striking contrasts between the warrior king Odysseus and the everyday hero Leopold Bloom.

Combining rare books and artefacts from the UC Teece Museum, the UC Macmillan Brown Library and Museum of New Zealand Te Papa Tongarewa, this mini-exhibition will celebrate the publication of one of the greatest novels of the 20th century, by bringing it into the light alongside one of the greatest poems of the ancient world. 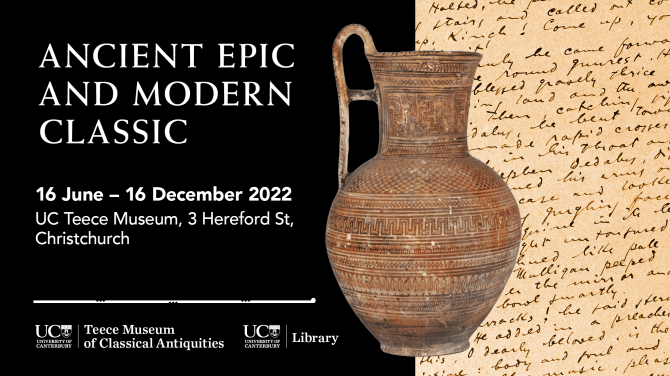 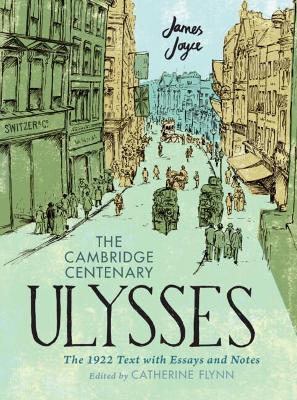 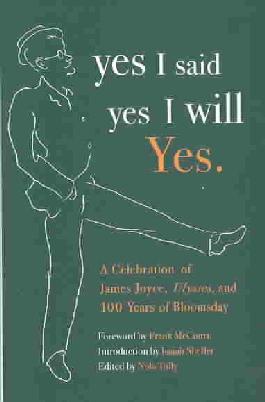 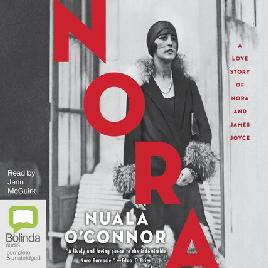 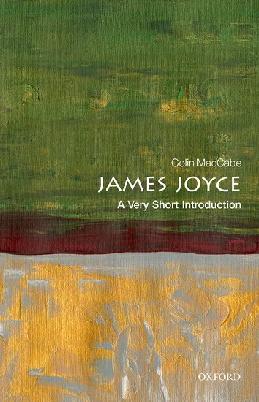 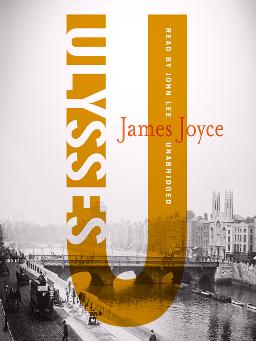 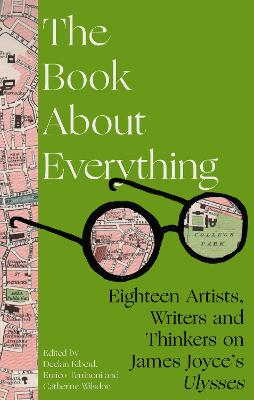