he New Zealand Symphony Orchestra's 2019 season begins with a concert featuring works by Brahms, Strauss and Elgar at The Christchurch Town Hall Auditorium on Friday 5 April.  The pieces being performed will be: 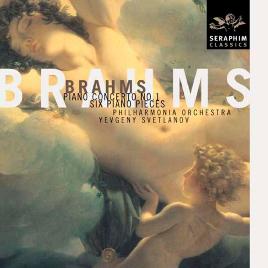 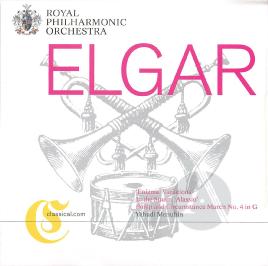 If you like music of the late Romantic era, then you will thoroughly enjoy this concert conducted by the NZSO Music Director Edo de Waart.

Brahms’ First Piano Concerto was written in his early twenties. Not initially well received, Clara Schumann, a soloist in an early performance, said “the public understood nothing and felt nothing.’ South Korean pianist Joyce Yang, 2010 winner of Julliard’s Arthur Rubenstein Prize returns to the NZSO to perform Brahms’ ambitious and challenging concerto.

Richard Strauss was only 17 when he composed his Serenade for Winds – one of four works he wrote for wind ensemble. His father was principal horn in the Munich Court Orchestra so Strauss had expert knowledge on hand when it came to writing for wind instruments.

Edward Elgar’s famous Enigma Variations is an intriguing orchestral work featuring fourteen variations on an original theme. Each variation is a musical sketch of a different person in Elgar’s close circle of friends. The theme itself is the “Enigma”. “The Enigma I will not explain,” explained Elgar enigmatically, “its ‘dark saying’ must be left unguessed”. The Nimrod variation recently featured in the 2017 film Dunkirk.

We have 2 double passes to give away to library members. All you need to do is tell us which New Zealand composer the Christchurch Town Hall Auditorium is named after and fill out your details in the competition entry form. Entries close at 5pm on Thursday 28 March and winners will be announced on Friday 29 March.