The New Zealand Symphony Orchestra's 2019 season continues next month with a concert featuring works by Rachmaninov, Richard Strauss and Wagner at The Christchurch Town Hall Auditorium on Saturday 14 September.

The pieces being performed will be: 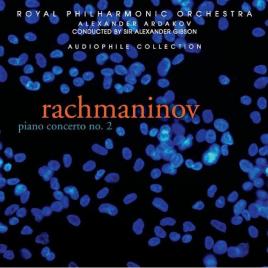 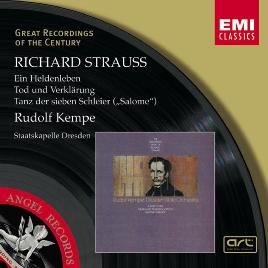 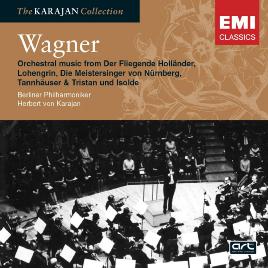 Lortie, hailed by The New York Times as “mesmerising” and by The Seattle Times as “brilliant”, will perform one of Rachmaninov’s most famous works, the romantic Piano Concerto No. 2. The concerto is the basis for the song 'Full Moon and Empty Arms' performed by Frank Sinatra and Bob Dylan, and Eric Carmen’s top 10 hit 'All By Myself'.

Since last performing with the NZSO in 1994, Lortie has gone from strength to strength as a distinguished and virtuosic pianist. He performs with the world’s leading orchestras, as along with an acclaimed recording career. He continues to spellbind audiences and critics with his interpretations of great composers, including Rachmaninov, Beethoven, Chopin, Ravel and Liszt.

Wagner’s Overture to Tannhäuser is taken from his riveting opera of lust, love and redemption where a troubadour becomes of the lover of the goddess Venus.

We have 2 double passes to give away to library members. All you need to do is tell us Rachmaninov's first name and fill out your details in the competition entry form. Entries close at 5pm on Thursday 5 September and winners will be announced on Friday 6 September.