This year, 17 December marks the 250th anniversary of Ludwig Van Beethoven's baptism (there is no record of his exact date of birth). Beethoven is one of the most well known composers of all time. The opening of his Symphony no. 5 is one of the most recognised pieces of classical music. (Have a listen on this Beethoven Naxos Music Library playlist)

Ludwig van Beethoven was born into a family of musicians, his father had ambitions for him to become the next Mozart and his training began at a young age, he was taught by his father then court musician Christian Gottlobe Neefe and he also had lessons with Joseph Haydn. He was greatly influenced by Mozart and possibly meet him - some say he had a lesson with Mozart but depending on which resources you read. From 1800 Beethoven began to realise that he was becoming deaf. He was completely deaf by 1819 but still composed music until his death in 1827.

BBC Music Magazine have a whole issue dedicated to Beethoven's 250 anniversary. This is available on RBdigital Magazines 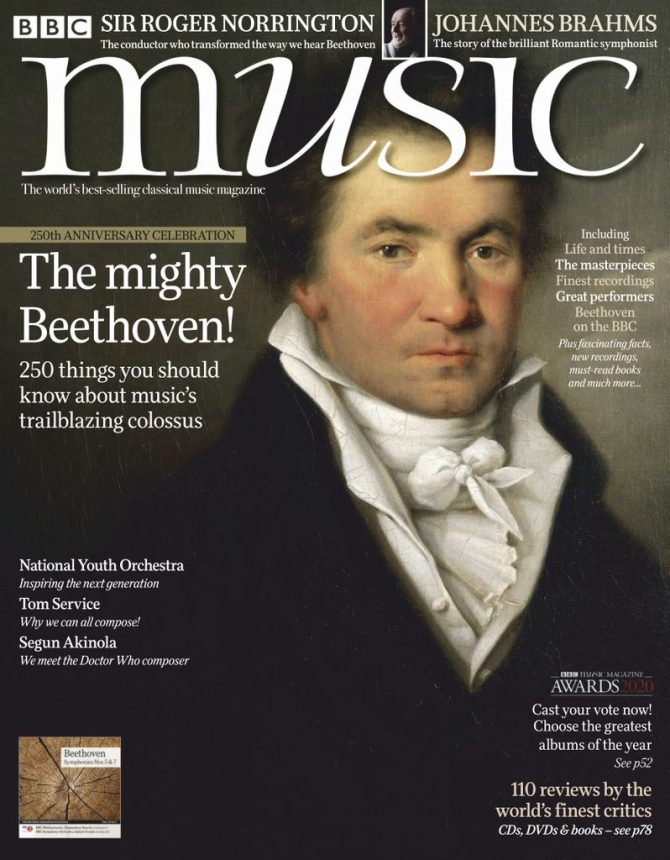 Access Video has some great documentaries about Beethoven including concert performances of his infamous Symphony No.5, by the Berlin Philharmonic conducted by Claudio Abbado. View our curated collection of online video.

Celebrating Beethoven's 250th birthday with this collection of books, eBooks and eAudiobooks.

Listen to these great albums online with Music listening online.