The pieces being performed will be: 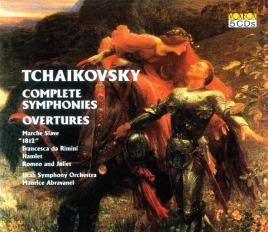 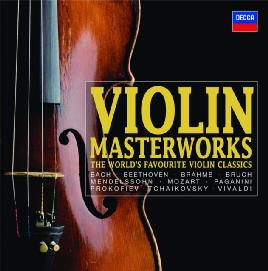 Your winter daydreams may not be as full of snow as Tchaikovsky's, but this concert will still warm your heart.

Conductor Fawzi Haimor returns to the NZSO to open the concert with Angel at Ahipara from Northland Panels, Christopher Blake’s award-winning work for string orchestra. Based on New Zealand photographer Robin Morrison’s iconic image of an angel at the head of a grave in a churchyard at Ahipara in Northland, the music is a beautiful evocation of desolation and hope.

Stravinsky was reluctant to accept the commission for his 1931 Violin Concerto as he believed he knew too little about the instrument. A musical idea he developed, a chord spanning over two and a half octaves, was thought to be technically unplayable by the soloist. However, upon experimenting with the chord he found it easy to play. This gave Stravinsky the confidence to continue with the composition. German violinist Carolin Widmann joins the NZSO to perform Stravinsky’s only violin concerto.

Tchaikovsky titled his First Symphony Winter Daydreams. Despite working enormously hard, the work did not impress musicians he showed it to and individual movements were played to little enthusiasm. However, when the entire symphony was first performed, it was a success.

We have 2 double passes to give away to library members. All you need to do is tell us which piece of music being performed in this concert was composed by a New Zealander and fill out your details in the competition entry form. Entries close at 5pm on Wednesday 19 June and winners will be announced on Thursday 20 June.