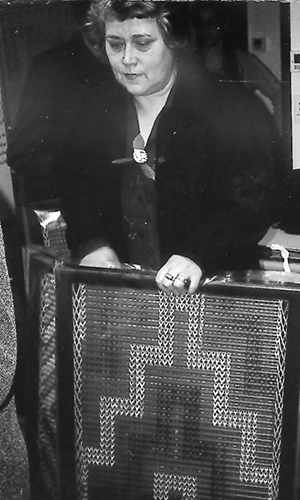 Figure 21: The panels are carried in with karakia

In August 2001, the panels were virtually completed, but the Library renovations were well behind schedule. Rather than leave the panels in private storage, it was decided to have them placed in archival storage at the Library. A small but moving ceremony was held on 23 August when the completed panels were moved into the Library’s storage facility. Kaumatua Maruhaeremuri Stirling called on the taonga and blessed them before they were safely ensconced in the archives department, to await the time when they will be hung. It was an emotional time, particularly for those who had been involved with the project since its inception.