Stop press! Boss, I've got a scoop! Publish and be damned! The act of newsgathering has given rise to some colourful quotes over the years but journalism is a serious business, and of late a seriously difficult business.

Christchurch has found itself in the epicentre of major news events in the last ten years including the Canterbury Earthquakes of 2011, the Port Hills fires of 2017, and the multiple shootings at two city mosques in 2019. It has been a challenging  time for the journalists that have brought you the stories. On Wednesday 30 June, Tūranga hosts four journalists who will discuss what it takes to deliver the news. They will also take questions from the audience. The journalists are Keith Lynch from Stuff, David Williams from Newsroom, freelance journalist and Stuff columnist Donna Miles-Mojab, and RNZ's Conan Young. They will discuss journalism in 2021 at the Foundation Cafe, on He Hononga, Tūranga's ground floor, from 5.30pm-7.30pm. Ring 365-0308 if you wish to make a booking for Cafe Conversation: Engaging with Local Media.

Journalists always have to assess their sources for credibility and reliability, sometimes in difficult circumstances when their wellbeing could be at risk, such as during the quakes, but technology has brought new challenges in the last 20 years. Newspapers, magazines, radio stations and television current affairs programmes around the globe are struggling to survive as increasing numbers of consumers go online for their information. With advertisers following them, revenue has been slashed causing job losses, closures and media company bankruptcies across the world. Stuff's stable of assets including the website and a host of broadsheet newspapers, of which The Press is one, was sold to Stuff chief executive Sinead Boucher for $1 last year. Those assets were valued at $1.12 billion in 2003.

Technology has offered new techniques in presenting the news with journalists using video, podcasts and interactive graphics to bring more colour and life to a story. Media organisations who traditionally viewed each other as competitors have banded together to collaborate on stories. Three of the speakers' organisations, Stuff, RNZ and Newsroom have all worked together on different stories. and freelancer Donna Miles-Mojab has been published many times on Stuff platforms.

New Zealand's government has recognised the challenges of funding journalism, especially in the regions, and recently placed $55 million in the new Public Interest Journalism Fund to support newsgathering across the country.

Increasing numbers of information sources and varying standards of quality have given rise to "fake news" as readers and listeners wade through what's on offer and decide what works for them. "Fake news" has been a particular problem as the world combats the Covid-19 virus with misinformation infecting the flow of facts to the public. World Health Organisation Director-General Dr Tedros Adhanom Ghebreyesus said:

“We're not just fighting a pandemic; we're fighting an infodemic”

The speakers will address this theme of "fake news" and can offer tips on how to select and assess reliable information.

Read work by the panellists:

Find resources in our collection: 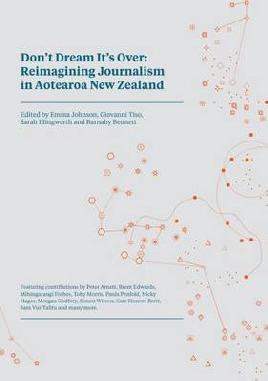 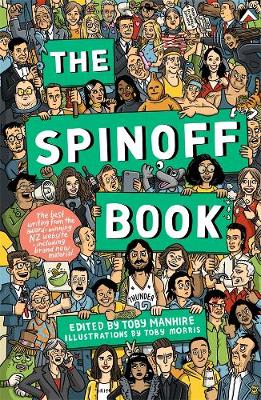 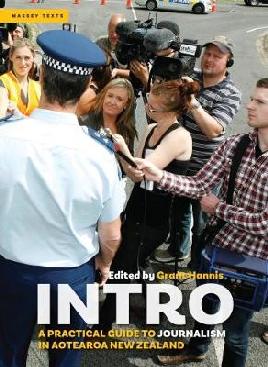 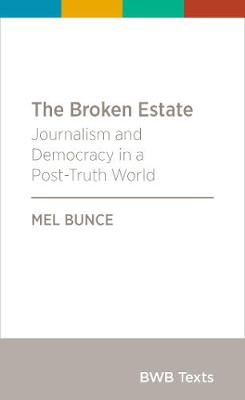 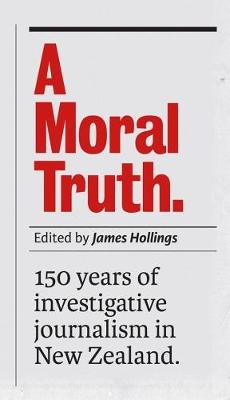 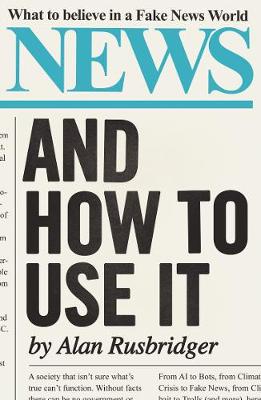 Read the latest news and current affairs and newspapers and magazines accessible with your library card number and password/PIN, including:

NewsBank – Access New Zealand
The largest online collection of national, regional, rural, and local news sources from across the North and South Islands.

PressReader
Online access to today’s newspapers and magazines from around the world in full colour in their traditional format and layout including complete editorial content, graphics, advertising, classifieds and crossword puzzles.

OverDrive eMagazines
Thousands of eMagazines from around the world including many popular New Zealand titles.