Have you heard of the term "Creative Nonfiction"? The only so-called creative nonfiction that I was aware of was the books that over the years have been discredited for "creatively" bending the facts. The likes of James Frey who was selected for Oprah Winfrey's monthly bookclub one day and exposed the next for fabricating his criminal record and rehab experiences. Or Margaret Jones who published a memoir of her childhood in LA's gangland only to be later discredited.

The Library handily lists these titles as "imaginary biography" but we don't take them off the shelves. More recently - and perhaps more seriously - the young cook Belle Gibson (of the Whole Pantry fame) was outed as making up her illness which led her to claim that her recipes had cured her of cancer. So, creative license has always been a less than savoury aspect of nonfiction.

Now you could be forgiven if like me you think that many aspects of nonfiction have always had a creative bent - think of biographies, travel stories, memoirs. These will often use dialogue, have a story that explains an event rather than just straight facts and will include the author's opinion and ideas as opposed to a straight text book or news item which, theoretically at least, sticks to the facts.

I wonder if there a need for a name/genre for those easy to read, entertaining and informing books that have always graced our shelves. Do we need courses to teach prospective writers how to be more creatively nonfiction-like, or are we able to work out the differences for ourselves? 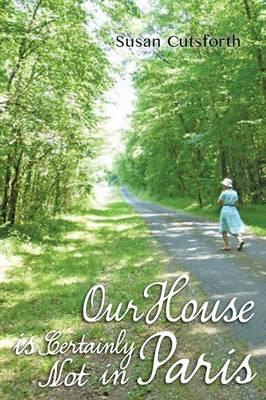