A friend of mine has just started riding a bike around Christchurch. She is a very tentative cyclist but I'm so proud of her for getting on her new bike and giving it a go. So far her forays along bike paths have been positive ones and I hope she comes to love cycling as much as I do.

I thought this would be a great opportunity to share what I know about cycle commuting in Christchurch with her, but also with other wannabe cyclists who are thinking about trying to rack up some kilometres this month in the friendly competition that is the Aotearoa Bike Challenge. (Registering on the website is quick and easy and if you download one of the recommended apps to your phone it'll record your cycle journeys automagically! Also there are prizes!)

If you've never done it before, riding a bike can be a bit intimidating but the more you do it, and the more you learn, the more confident you'll be. Here are some things it might help you to know:

Things to know about cycling infrastructure

There are a lot of cycling initiatives and changes to infrastructure happening in Christchurch and some of these can be a bit confusing or mysterious if you've never come across them before. Here's what you need to know:

Where to go for more information 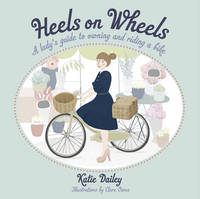 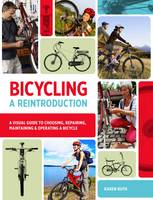 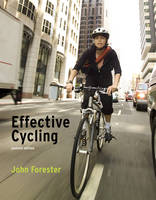 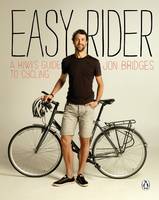 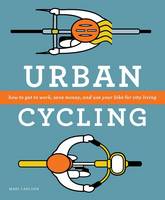 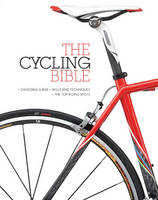