Next on the New Zealand Music month playlist is Warriors From Pluto, featuring the NZSO Chamber Orchestra with Marc Taddei, Strike Percussion and Deborah Wai Kapohe performing the music of Gareth Farr. 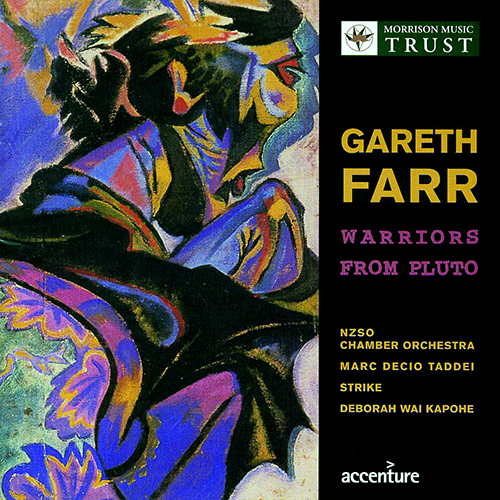