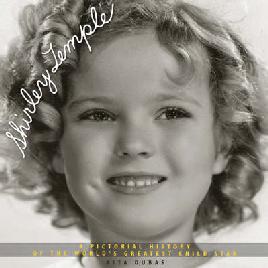 A list of well-known people who have died recently: