Today we bring you Strike: New Zealand Percussion Music which won the 2001 Tui for best classical CD at the New Zealand Music Awards. 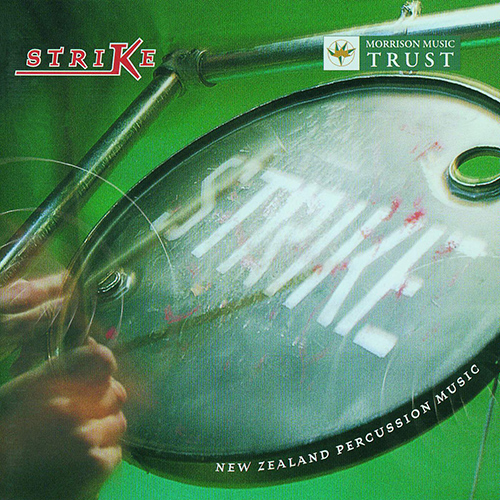 Strike are a high-energy drumming group whose flexible line-up is drawn from among New Zealand's most outstanding percussionists. Founded in 1993, Strike began as a classically-trained percussion ensemble and has evolved and incorporated influences from a large range of different genres. The ensemble has ventured into exploration of the theatrical and physical aspects of percussion.