Hip hop heads around the country are buzzing with the news that Ōtautahi will be hosting the inaugural Christchurch Hip Hop Summit presented by YCD (Youth and Cultural Development), going down from Thursday 9 December to Saturday 11 December 2021.

The event is designed to promote unity amongst artists within the Canterbury urban scene. It is also hoped to dispel the negative stereotypes that surround this often misunderstood culture, so those new to the scene can experience what it has to offer. There is something for everyone - whether you want to be entertained with amazing talent, or want to school yourself in hip-hop history, knowledge and culture.

Christchurch City Libraries are proud to be a supporter of the Christchurch Hip Hop Summit, which is being presented by Mai and YCD (Youth & Cultural Development).

YCD’s mission is to help young people reach their potential. YCD has long been a supporter of local hip-hop talent, supporting young musicians and dancers, as well as organizing many youth hip hop events.

During the Hip Hop Summit, Tūranga will also have some old school NZ music magazines on display for you to check out. Remember Rip it up & Real Groove Magazines?
View photos of displays at Tūranga. 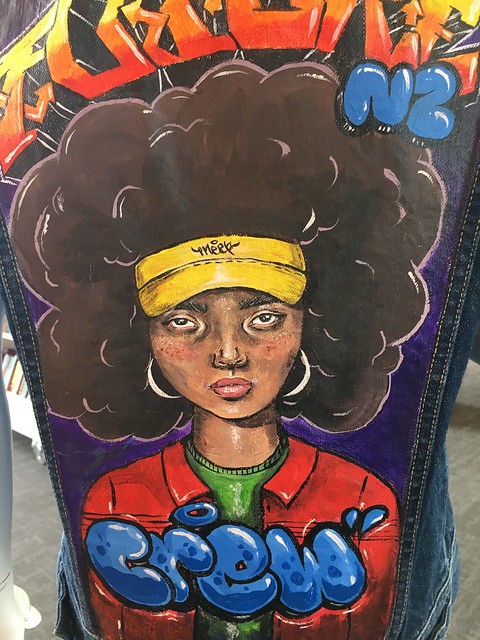 Images from the 1990s and 2000s to celebrate Youth and Cultural Development at the time of the Hip Hop summit, held in December 2021.

So whether you are new to the scene and want to know more, or are an experienced artist, make the most of this opportunity to see what Christchurch hip hop has on offer.
Peace!
Elizabeth 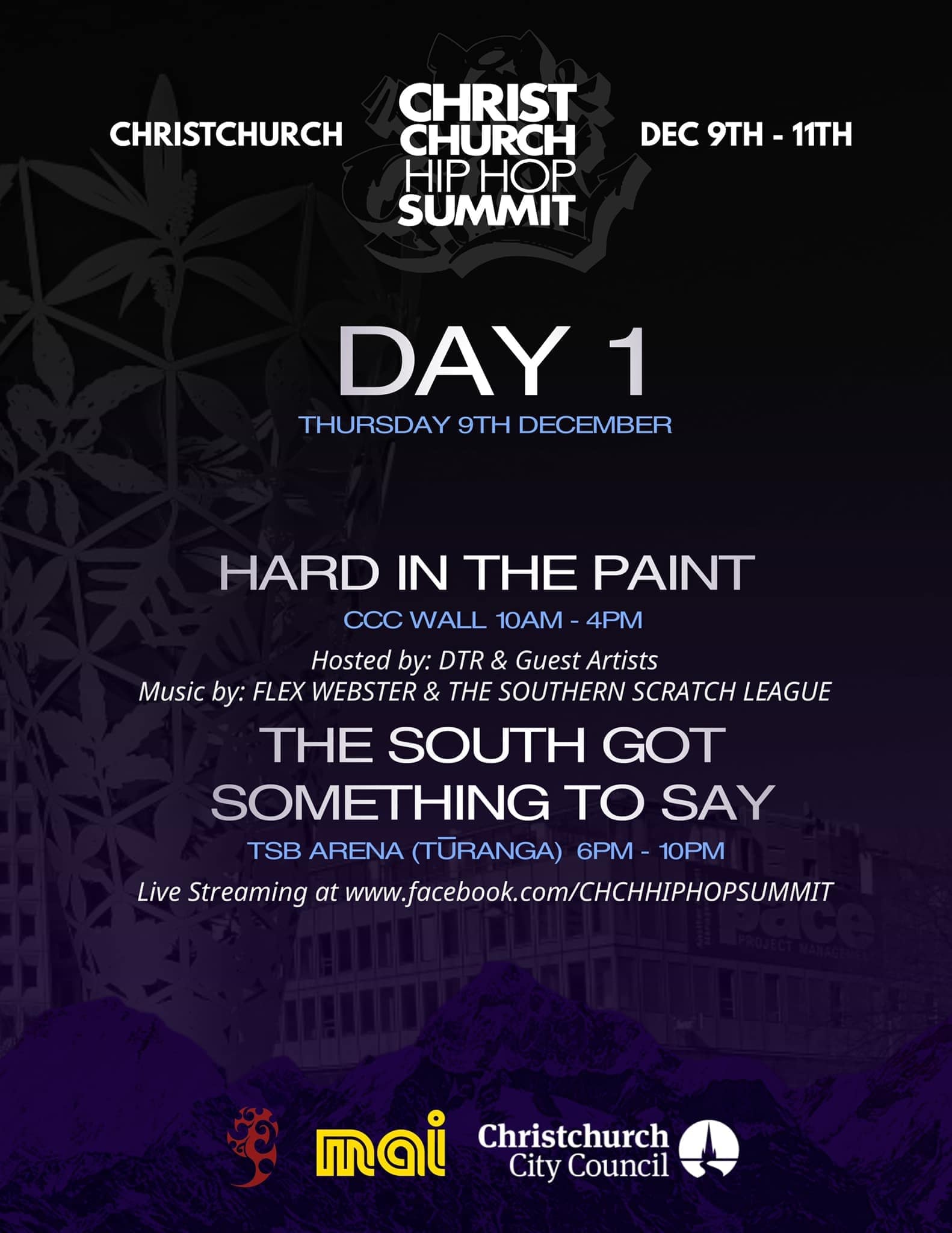 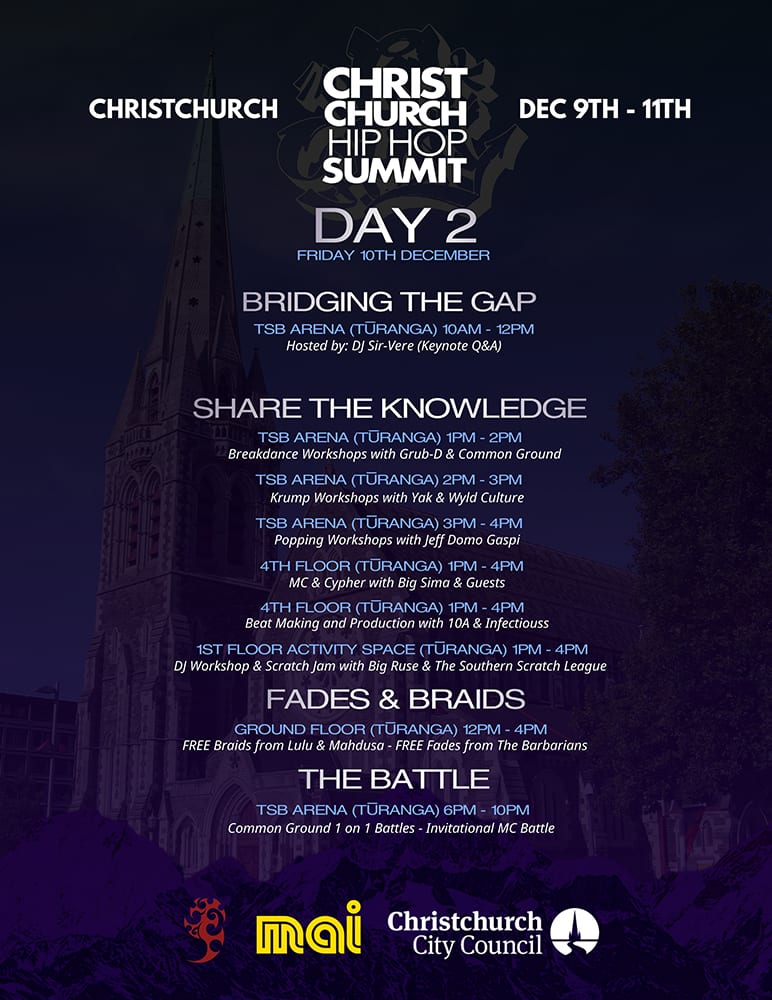 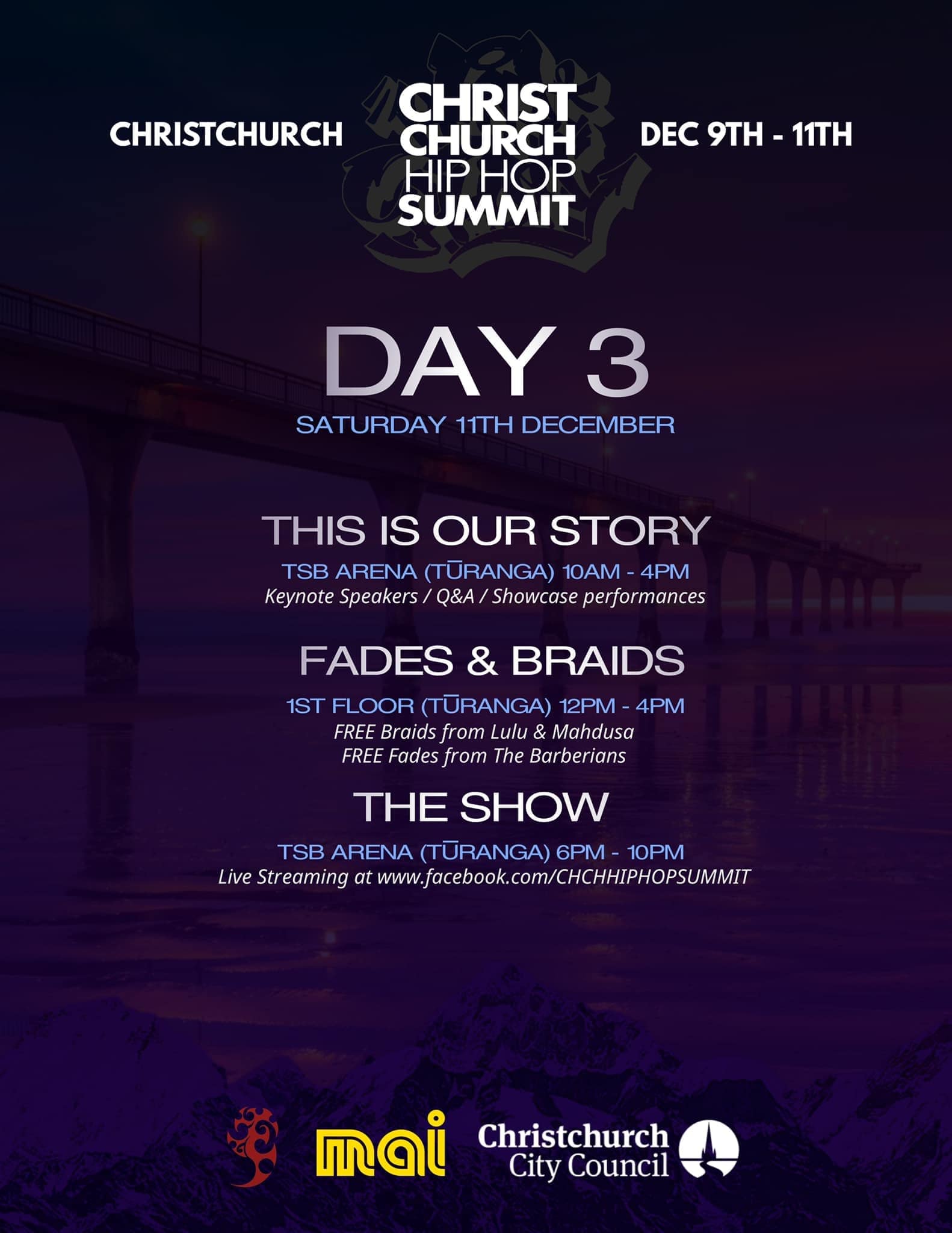 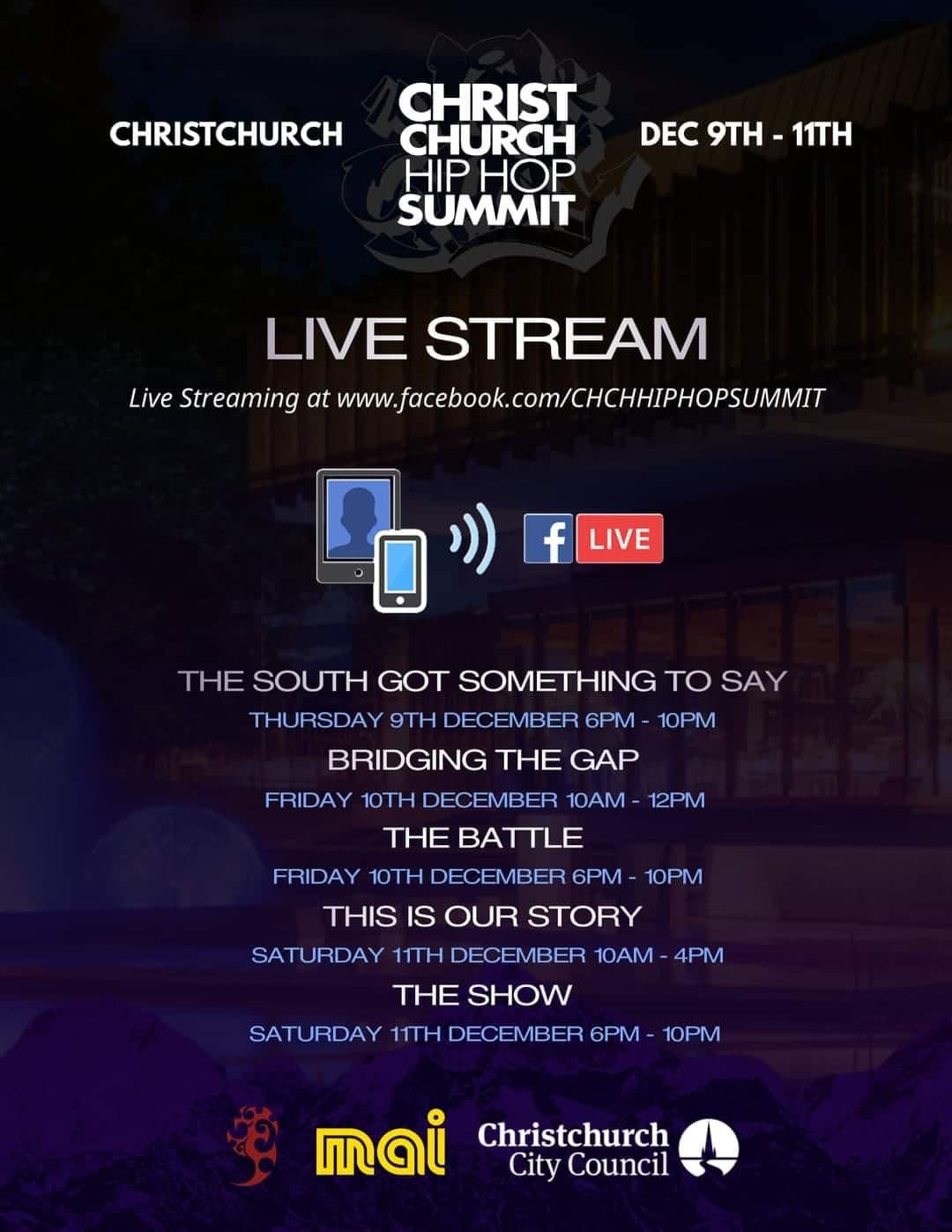 A Reason to Rhyme MaoriTV
Hip Hop arrived in Aotearoa at a time of political turmoil and was immediately embraced by Māori and Pacific youth. A Reason to Rhyme explores the relationship that our people have with Hip Hop as an alternative form of identity. Available on demand to views in New Zealand and Australia until 29 June 2023.

NZ Hip Hop Stand Up RNZ
NZ Hip Hop Stand Up is a video series about New Zealand hip hop. Featuring Scribe, Ladi6, Church & AP and more, each episode features a different track from Aotearoa hip hop's 30-year history.Starting in 1988 with ‘E Tū’ by Upper Hutt Posse and ending in 2019 with ‘Ready or Not’ by teen sensations Church & AP. Season 2 starts off in 1994 with ‘Hip Hop Holiday’ by Three the Hard Way and ends in 2018 with ‘Set it Off’ by JessB. 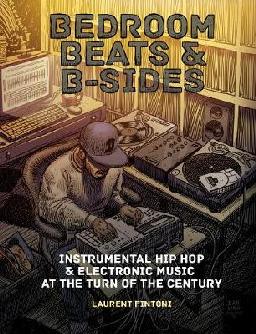 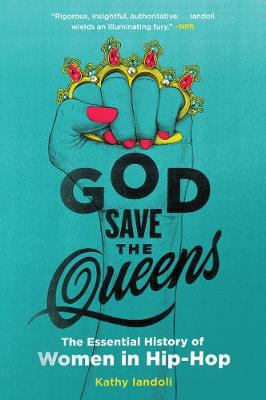 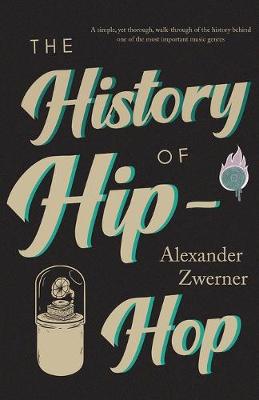 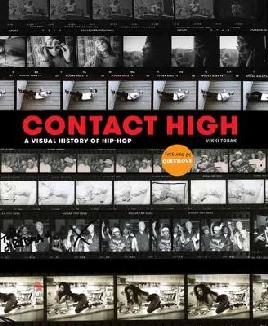 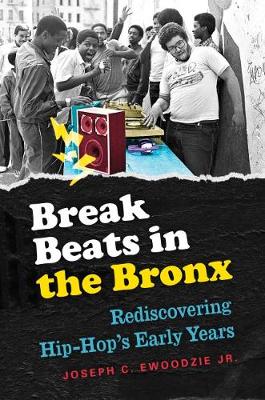 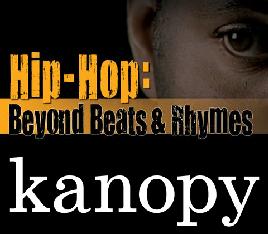