New Zealand entered the First World War on the 5th August 1914. At the outbreak of war, most New Zealanders supported soldiers volunteering to fight on the other side of the world. However voices of dissent emerged with the introduction of conscription on the 1st August 1916. Conscription meant that the New Zealand government could call up men aged between 20 and 45 for military service. Opposition to conscription came from various groups – including religious groups with pacifist beliefs, socialists who believed they were being asked to defend an oppressive capitalist system, and Irish nationalists who opposed the British government due to occupancy of their homeland.

Baxter later wrote an acclaimed memoir called We Will Not Cease. In it he describes his experiences with humility. We will not cease is recognised as a classic in New Zealand literature. 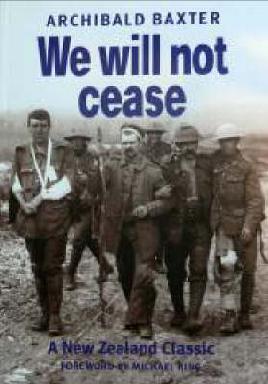 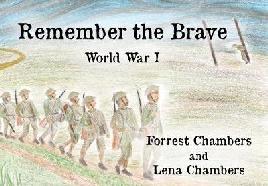