My bid for the beach chicken to win bird of the year failed as the moss chicken - Kākāpō won for the second time. Kākāpō know for their booming noises the males make when they mate, are the heaviest, the longest-living, the only flightless, and the only nocturnal parrot on the planet. The last time the Kākāpō won Bird of the Year was 2008 after the BBC released the Kākāpō  sirocco's "sex tape" (Sirocco tried to shag a BBC reporter's head). So having a famous bird probably really helps in winning Bird of the Year. Sirocco has been famous since hatching in 1997, on NZ Geo TV you can watch Sirocco as an fluffy little chick. 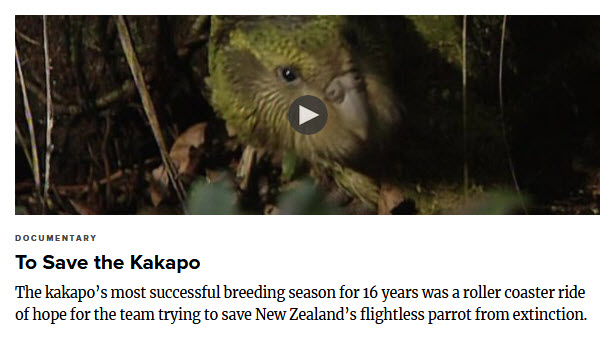 The Bird of the Year 2020 had the best voter turnout this year and I believe that the hoiho - yellow eyed penguin has conceded and congratulated the Kākāpō on its win. The albatross was leading in the early stages of the vote, it won't be asking for a recount.

New Zealand is penguin central with13 of the world's 18 penguin species living here. Watch this documentary about all the penguins including 2019 winner Yellow-eyed penguin/hoiho. 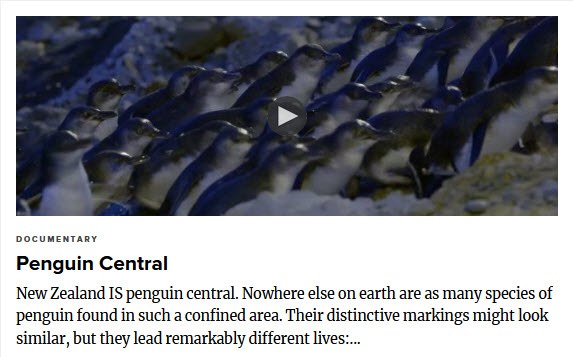 If you voted for the albatross there are some documentaries from Grandma - a sixty year old albatross - as well as a bloopers short of clumsy albatross landings. Below is a short video about our own antipodean albatross. 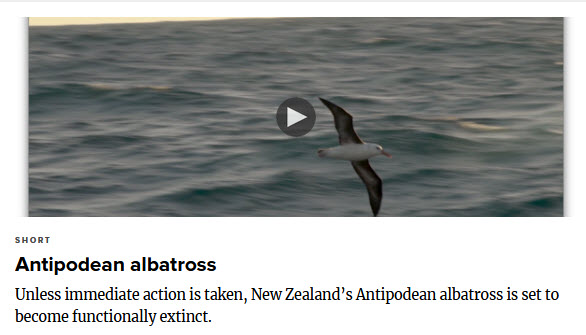 If you missed out in voting for Bird of the Year 2020, do your research using NZ Geographic and be ready to vote in November 2021.