In August 2021, the New Zealand government formally apologised to the country's Pasifika communities for the Dawn Raids. These events took place in the 1970s, when police raided people's homes looking for visa overstayers, and have since been acknowledged as state-sanctioned racism (most overstayers were, in fact, from the UK or South Africa, but these groups were not targeted for deportation). Our guests bring a range of perspectives to our discussion: Melani Anae was a founding member of the Polynesian Panthers that protested the Raids, Benji Timu and Selwyn Gamble helped coordinate the 2021 petition for the apology, and Kathy Smits has long researched political apologies and situates the August 2021 apology in a broader context.

Part I: What were the Dawn Raids? What have been the legacies?
Part II: The genesis / whakapapa of the apology; situating this apology in a broader context of political apologies
Part III: Feelings about the apology; What has been promised?; What else do you hope for?

Transcript - Apologising for the Dawn Raids 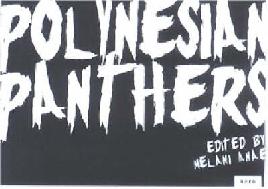 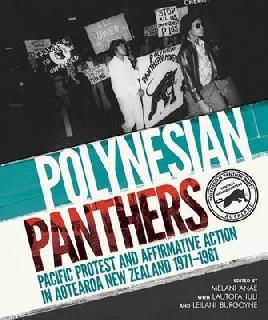 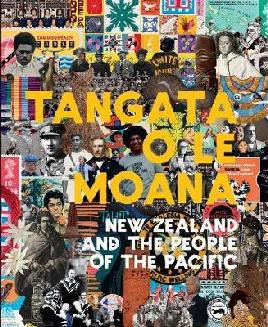 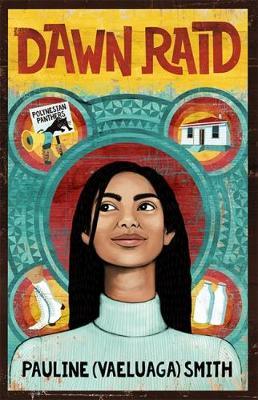 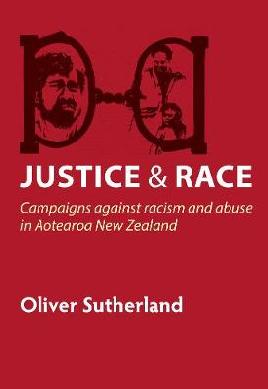 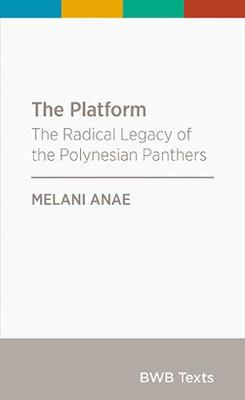