With the Rio Olympics due to start next month, this episode discusses human rights in the sporting context and touches on subjects such as -

The panel for this show includes Sally Carlton, Roslyn Kerr from Lincoln University, whose research looks at the world of elite gymnastics, Ashley Abbott from the New Zealand Olympic Committee, and Barbara Kendall, five-time Olympian and member of the International Olympic Committee. This discussion is preceded by an interview with William Stedman, New Zealand's youngest Paralympian for Rio 2016.

Transcript of the audio file 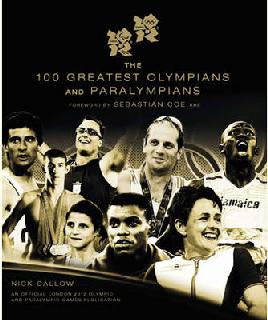