UPDATE: I managed to squeeze in a couple more NZ authored books before the end of 2022, so I've added them in!

For the last couple of years I've been making a point of trying to read  more books by New Zealand authors (you can check out my summaries of Kiwi reads from 2020 and 2021, including children's and YA).

Here's how my "locally-sourced" reading for 2022 panned out.

I'm not wedded to any particular genre and that's true of my Kiwi reads as well.

Chloe's Gong's phenomenally popular Rome and Juliet two-parter comes to its violent and action-packed conclusion. This along with These Violent Delights were hugely enjoyable, escapist reads. Shanghai glamour, warring gangs, diabolical monsters - it's all there.

Alice and Alicia from Tūranga interviewed Chloe about her life and career when she gave an author talk at Tūranga. Have a listen!

This book is a real grab-bag of things. It's got a borderline sociopathic protagonist who might just be about to find some meaning in her life. It's an eco-thriller and so has a plot that gallops along at a pace to keep you reading. It's a contemplation on the disappointments in relationships; mother-daughter, friends. It also has a couple of things in common with Anna Karenina. What a ride!

This book can be read from either front or back (it flips in the middle) and it's a testament to the things I can feel anxious about that this threw me and I spent 100 pages wondering if I was "doing it wrong". It's fair to say I wasn't in the right head space for this one but that happens with reading sometimes. There's growth and betrayal, re-birth and discovery, not to mention the technical feat of a book that can be read both ways. I would recommend this to anyone who liked Circe by Madeline Miller.

How to Loiter in A Turf War

The anti-Sex and the city (with poetry and art and decolonising polemic). Biting humour AND social commentary. There are so many great quotes and moments in this book and South Auckland is as much a character as the trio of friends who spend more time than they'd like waiting for buses.

Somewhere along the way a small crack opened in Georgie's marriage and now she's having an affair with the local children's librarian. What does this mean for Georgie's life and marriage and how did she end up where she is? Chloe Lane is a brilliant observer of the seemingly mundane details of a person's life, the weird tics of personality that given her writing a very true to life feel.

This was grimly funny in places. Or funnily grim. Monday's life has a lot of grimness in it. Her little brother disappeared when they were kids and she tells him (in her head) her tale of woe that involves MMA, drug money, and gangsters. It's a story of hopelessness and making the wrong choices, but ultimately letting go. It took me ages to finish because I was kind of afraid for the protagonist and didn’t want to find out the end in case it was bad for her. I needn't have worried. It's no fairytale ending, but it's not a tragedy either.

Slow Down, You're Here

Kavita's marriage isn't what it could be. She's tired and frustrated, juggling work and two small children, and her taxi-driver husband isn't exactly pulling his weight. Brannavan Gnanalingam manages to capture the tension and disappointments of married life extremely well, and what starts out as a well-observed domestic drama turns into something a lot more suspenseful as small decisions by the protagonists cause the stakes to rise quite a lot. This was great, page-turning stuff.

A soul-clenching read. Brutal and beautiful and all the things in between - McCarthy commits so much honesty and humanity to the page, and you feel that you're in her teenage bedroom, or her Auckland flat as the big and the small questions of life punch their way into the scene.

Eamonn reports back from Noelle McCarthy's appearance at WORD Christchurch 2022.

Things I Learned at Art School

I congratulated myself each time I understood an art reference (I never took art history) and both cried and laughed. Ostensibly a series of essays about Dunn's life, but it plays with form a little so there are parts the verge on poetry.

Here for A Good Time

This was… fine? Some chapters definitely felt like filler (never a good look when the person writing a memoir complains about how they have no time to write a memoir), but I now understand the terrible burden of being a drama nerd in early 2000s Christchurch in a way I never would have.

The revelation that Parker was a mall Santa at Westfield Riccarton 2 years running makes me obsessed with seeing one of these Santa photos - please donate yours if the Santa in your photo from 10 years ago looks like a gay 20-something drama school grad.

Read Jane's report back from the WORD Christchurch event with Chris Parker and Jason Gunn.

I also read some books that might not technically be New Zealand fiction but have some sort of a connection. I'm not entirely sure if these fall within the category of "New Zealand fiction", especially as all of them are set in the UK, but I'll just put them here and you can come to your own conclusions.

This was fun. I love a protagonist who’s a bit of a shambles (and not necessarily in a comedic “Bridget Jones” kind of way). Funny, flirty, and full of WINE. A good time was had. Read my review for more.

Included because Lizzy Dent (who has previously written YA fiction as Rebecca Denton) is from Melbourne but moved to Dunedin as a teen. She lives between London, Austria, and New Zealand with her young family.

Sorrow and Bliss was the book everyone raved about in 2021 so I'm slightly late to this party. It's outstanding. I'm jealous of how searingly funny this was whilst also being sad and torturous. Whole passages of comic brilliance I wish I were smart enough to have written. 5 stars.

Meg Mason was born in New Zealand before moving to Australia as a teen. She has lived in the UK for most of her adult life.

A diverting read - intrigue, sex, and beautiful rich people shenanigans. Loosely based on the princes in the tower period of history but in a modern context where famous actors and musicians and playwrights take the place of royalty.

Olivia Hayfield is the pseudonym of British author editor and Children's author Sue Copsey, who has lived in New Zealand for a number of years. 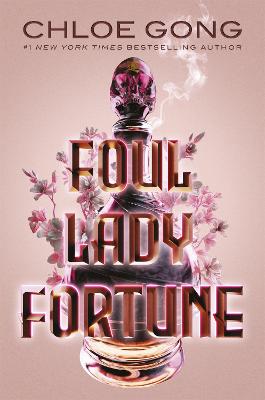 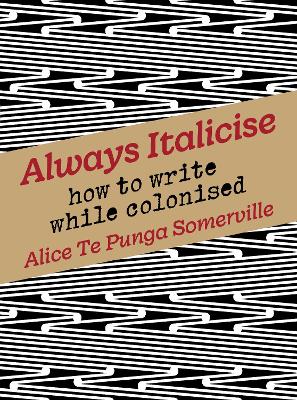 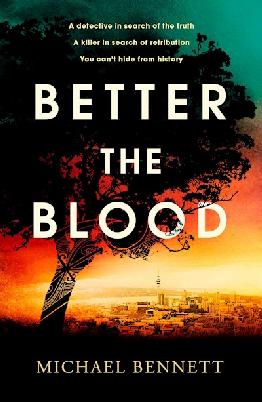 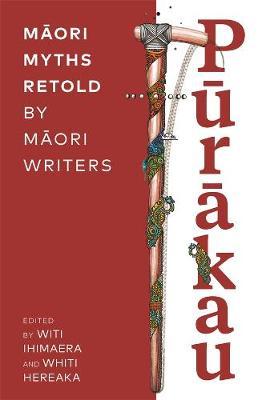