“What are you thinking?” I’m sure this is a question we have all asked while looking at one of our animal friends.
Just what would it be like to understand a bird singing in that tree, or why that dog is chasing their tail? What about being able to ask that noisy fly to kindly exit through the open window, or see what life is like on ground level from your friendly neighbourhood lizard? The story ‘Doctor Dolittle’ is well known for exploring this scenario, among many other popular titles: ‘Tarzan’, ‘The Jungle Book’, and ‘Animal Farm’ just to name a few. 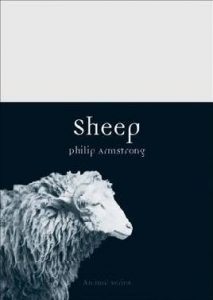 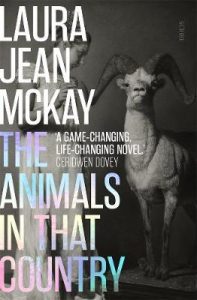 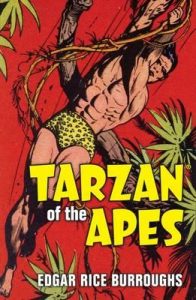 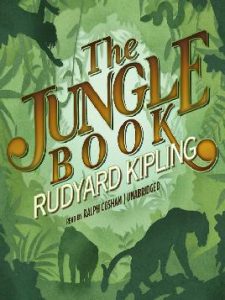 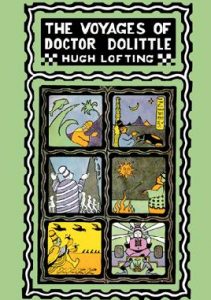 Where might the inspiration for these stories come from? To answer this question, and gain an insight into the animal mind, I went to the ‘Talking Animals’ panel with Laura Jean McKay and Philip Armstrong during the WORD festival. “Laura Jean and I are the Talking animals in question.” Philip stated as they took their seats upon the stage.

This is a true point. As a member from the audience noted humans are animals, and it seems we may forget this.
As Scientists continue to learn about animals, and their behaviour, we are developing a further understanding of just how intelligent they are, and how they feel. This poses the question, “what do they think about it?”

To understand this question, Laura Jean Mckay, and, Philip Armstrong have both based some of their writing on talking animals.

Laura Jean, is the author of ‘The Animals in that Country.’

The Animals in That Country

A womans journey through a pandemic, one which enables people to understand animals through sight, touch, smell and hearing. This book gives an insight of what would be the positives, and what may be the negatives of having such constant communication with every living animal. It is available in our libraries, as well as online via eBook - along with her other eBook ‘Holiday in Cambodia’.

‘Sinking Lessons’ by Philip is a collection of poems of various topics, including a variety of animals and life through their eyes. Philip also wrote about our woolly companions in his book ‘Sheep’ - their behaviour, intelligence, train-ability as well as, the cultural and religious significance, and their domestication. With the history of Dolly, Shrek and even Shaun the Sheep. ‘A New Zealand Book of Beasts’ (also online via Ebook) he co-wrote,  discussing how moa, sheep, dolphin, and whale, have become powerful icons through our history, and their relationship with humans.

Both authors took some time to discuss and reflect upon writing their novels, and how their ideas flourished.

Laura Jean mentions how society’s opinion on animals has changed over the years. Tell someone you were writing a novel about talking animals years ago, and you would get laughed at, however nowadays, you are met by curious engagement: “Whether we like animals or not, everyone has an animal story.”

While her initial inspiration has come from reading books about animals, she mentioned swimming in New Zealand waters, and an encounter with a stingray:

"I want people to just take a step back, and look at the animals in their life… what are the animals in our lives, and what is our actual relationship with them, what does that mean?"

Philip’s inspiration came from walking his dog one morning on the hills of Lyttelton. “What does she smell, what is she interested in?" He then finishes on a joke (we hope) "who will she try and bite?"

In regards to his poetry in ‘Sinking Lessons’:

"human beings are too difficult to write about, they are too weird."

On a more serious note he states:

“its not just us, you in the audience are lovely, but the world isn't just us."

"We are facing a world where it could just be us."

Members of the audience were invited to ask questions, and one was on a personal topic, did the authors have their own animal friends to gain inspiration from?
Philip said getting a dog has been life changing, just as must as meeting his partner whose career involves animals. His inspiration has been as much about gaining knowledge through others experiences, as his own.
Laura Jean travels often, though a dog will be on the cards once she has settled. Growing up with a family who have always been intrigued by animals “stop what you are doing! That sparrow is pecking something!”

This led into the next question: "While those of us attending this panel have an interest and care about animal well-being, there are many who do not. How can they develop this sense of respect?"
Answer: “We need them to read these books.”
Philip says Laura Jean's novel appears quite grounded in the relationships we have with animals in this present day. In her book, society collapses. While some people enjoy understanding animals, others do not and seek desperate means to stop this communication.
This does indeed pose ethical questions, how could you explain to a bird why they are in a zoo for breeding and conservation, while other birds fly free above?
Laura Jean praised the audience on attending the panel. “...just being here is a form of activism in a way, just getting the idea out there that the world is bigger then us and that maybe we can do something to help that world.”
Laura Jean is correct, in fact reviews for both authors have comments stating “I’ll never look at animals the same way again.”

So when you next see an animal, be it bird, dog, fly, lizard or other. Observe their movements, body posture, facial expression, these may reveal clues to that mysterious question. “What are you thinking?”

Note: If you would like some more tails tales from our animal companions, do not hesitate to get their books from our library, and here are some more suggestions:

A keyword search Human-Animal Communication will give you plenty more.
Happy Observing!