The LIANZA Children and Young Adult Book Awards were awarded annually by LIANZA, the Library and Information Association of New Zealand Aotearoa, for outstanding books for children and young people.

In 2015, LIANZA merged the awards with the prestigious New Zealand Book Awards for Children and Young Adults. 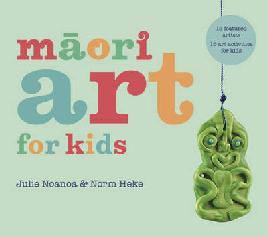 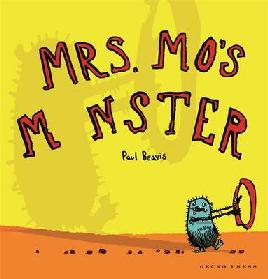 The Esther Glen Award for Junior fiction is awarded by librarians for the most distinguished contribution to literature for children aged 0-15.
2015 winner: Conrad Cooper's last stand Leonie Agnew

The Te Kura Pounamu Award is awarded to the author of the work which makes a distinguished contribution to literature for children or young people written in Te Reo Māori.
2015 winner: Kimihia Te Mihinga Komene and Scott Pearson

The Elsie Locke Award for Non-fiction shall be awarded for a work that is considered to be a distinguished contribution to non-fiction for young people.
2015 winner: Māori art for kids Norm Heke and Julie Noanoa

The Russell Clark Award for Illustration is awarded by librarians for the most distinguished pictures or illustrations for a children’s book.
2015 winner: Mrs Mo's monster Paul Beavis

Librarians’ Choice Award was introduced in 2012 to give the wider library profession the opportunity to participate in the LIANZA Children’s Book Awards.
2015 winner: I am Rebecca Fleur Beale