Our next offering for New Zealand Music Month is John Psathas - Rhythm Spike, the winner of Best Classical Album in the 2000 NZ Music Awards. 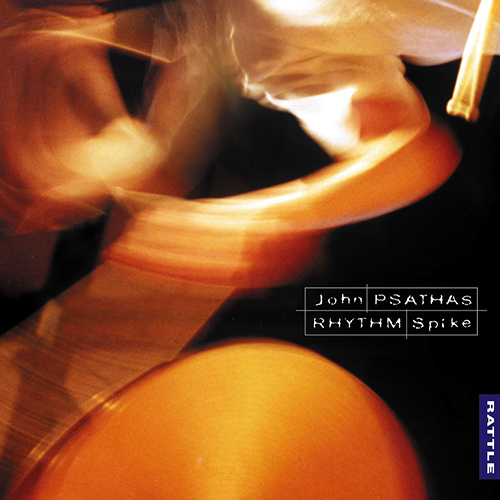 Psathas is New Zealand's most internationally performed composer. His music draws on classical, jazz and rock traditions and is performed by artists from a variety of disciplines. Psathas composed the music for the opening of the 2004 Olympic Games.

... his music conveys an almost palpable passion - every work has an urgent sense of having to have been written. At times I'm swept onto a frantic roller-coaster ride taken to a height of exhilaration close to terror. But John Psathas is also capable of intense poetic introspection. He speaks with a voice that is his and his alone.